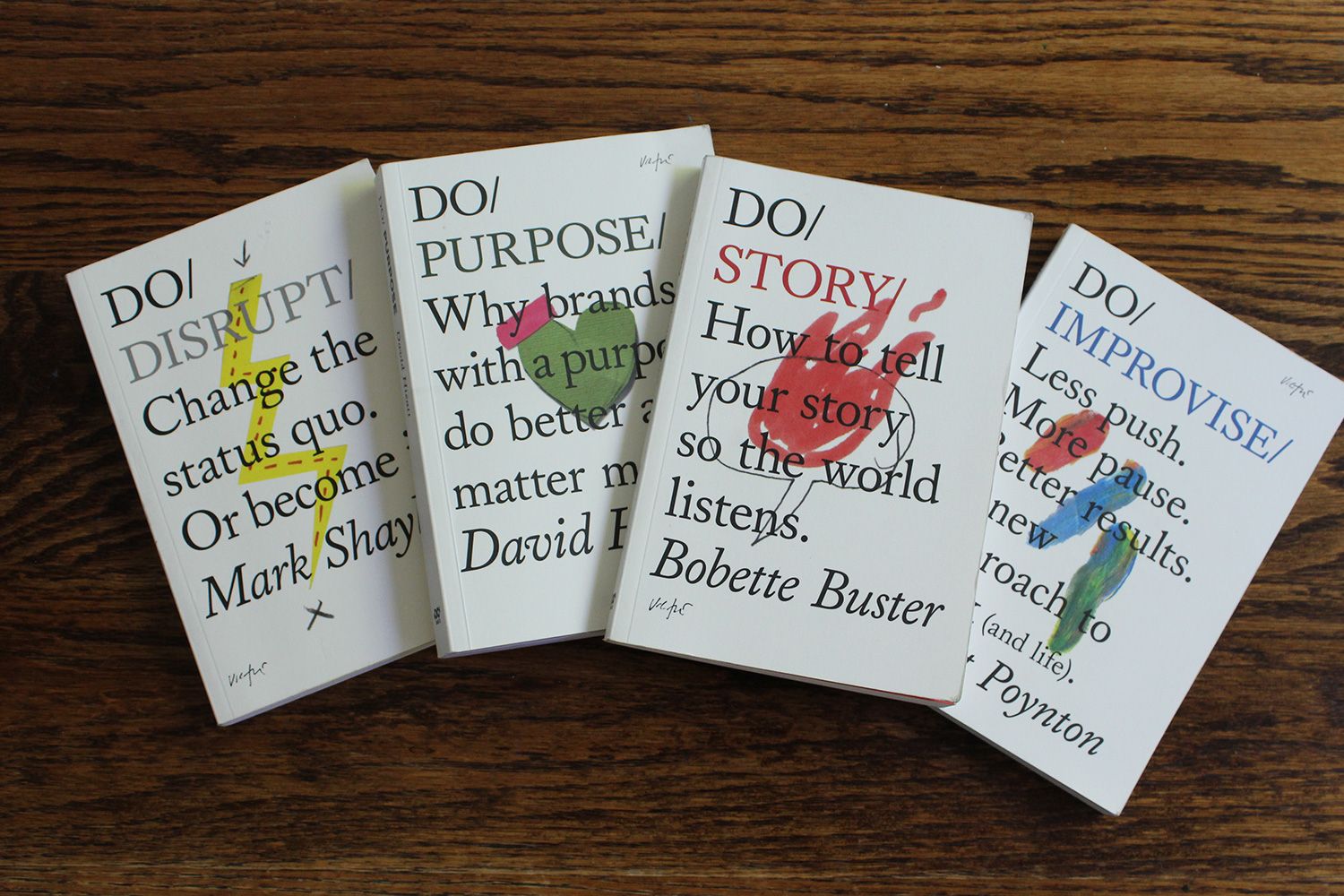 Next weekend, we’re loading up the van and driving up to London for a rather special event. We’ve been invited by the team behind the Do Lectures to join a line-up of exciting (and up-and-coming) brands at a very unique Christmas Market – the Do Market. The Do Market is a one-day event that will be held on Saturday November 28th at Lant Street Wine in SE1, and it’ll feature seventeen stalls including ours. We’ll be bringing along a whole stack of bellyboards, bodysurfing handplanes, our new Riz Boardshorts handplane bags, Da Fin swim fins, 2016 calendars, current and back issues of The Surfer’s Journal, t-shirts and hoodies, plus we’ll be happy to discuss and take custom orders and book in workshop courses. But enough about us; who else is going to be there? 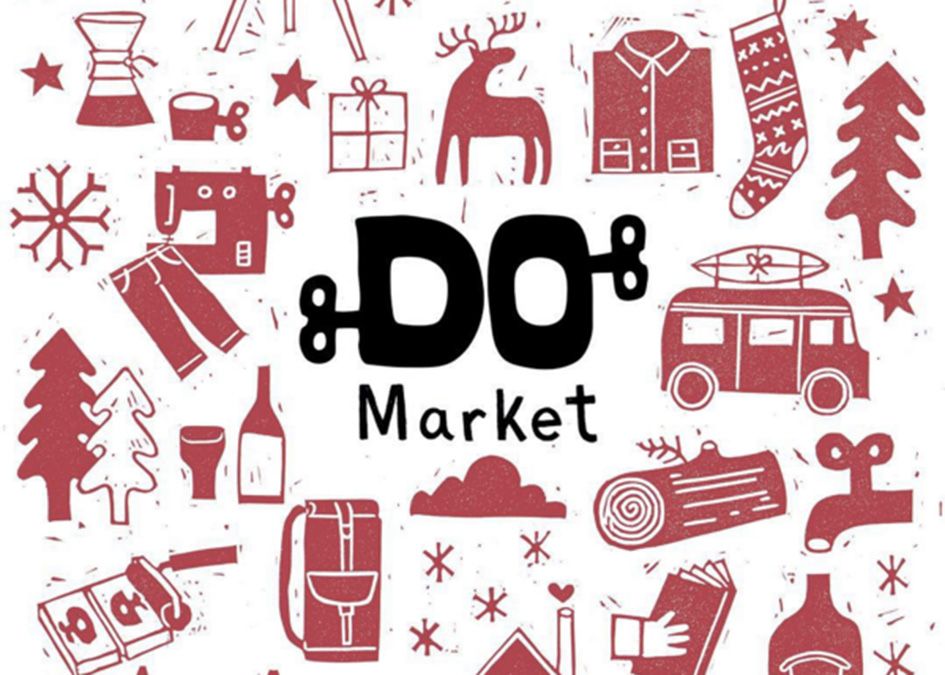 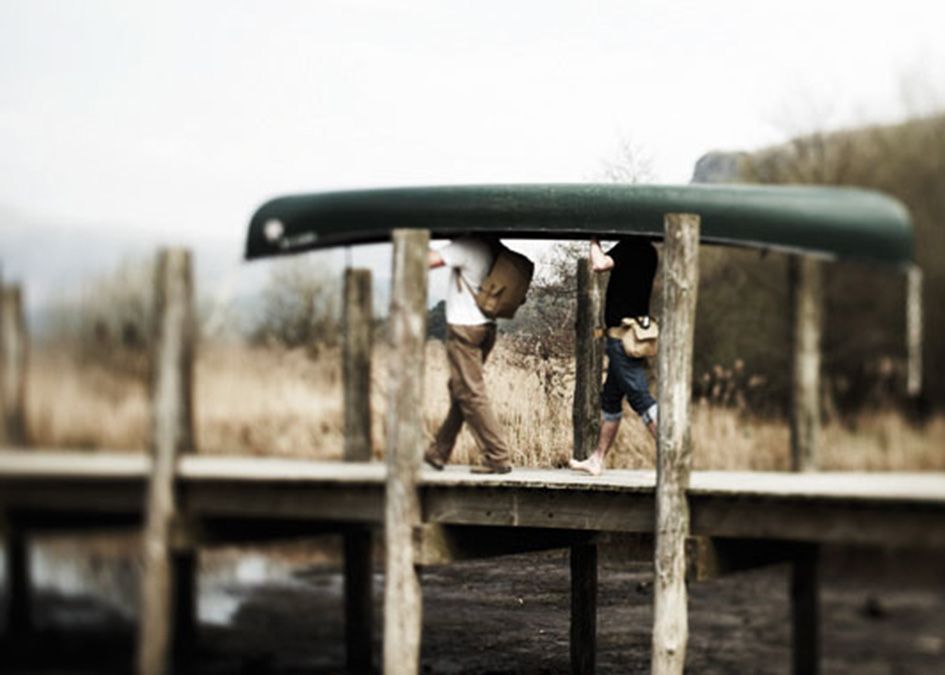 We’ve long been fans of Millican and their ethos to make high quality, sustainable bags. We can attest to their quality as James is lucky enough to own one, and Mat once used said hold-all to transport an entire Otter Surfboards exhibition to London on the train.

The Do Book Company publish titles for smart working and slow living, so if you’re interested in learning how to bake sourdough, keep bees, get the ball rolling on a start-up business (with some legal know-how) or tell a story, then one of the eleven titles in their growing library will be for you. We each own a few, and they’re brilliant. 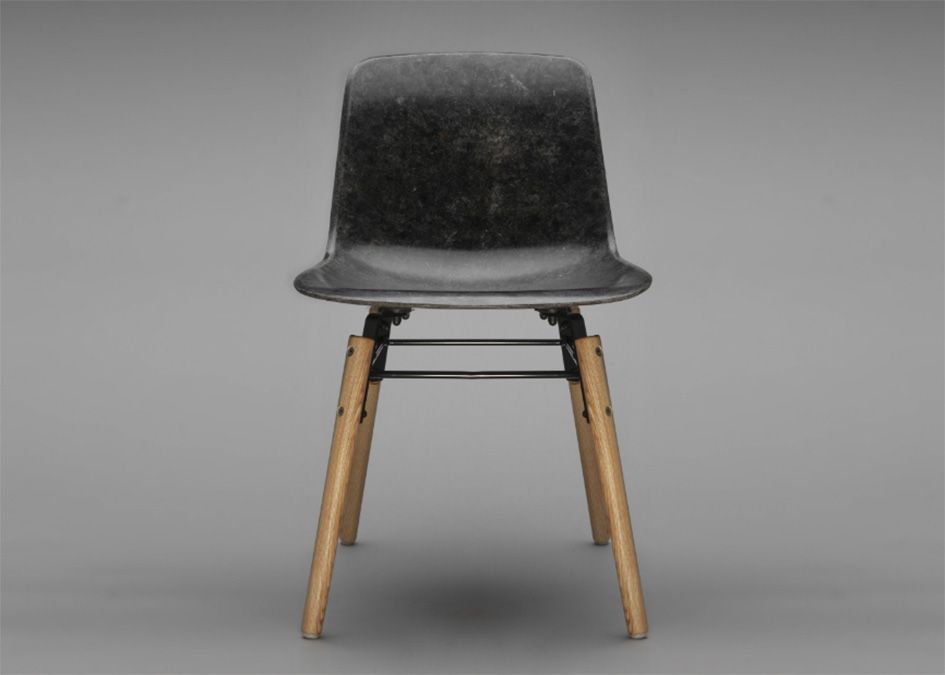 Justin and Hannah are based just over the border from us in Devon, where they use the coarse wool from Herdwick sheep to make solidwool, an advanced composite material that can be used in a variety of applications. Herdwick wool was used for carpets, but is too coarse to spin and so as the British carpet industry declined this wool plummeted in value. By combining it with a bioresin, Solidwool are able to produce both their own line of furniture (the Hembury Collection) as well as many collaborative products, such as sunglass frames, knife handles, etc…

Handmade breads from a bakery that boasts five generations of experience, Master Baker Tom Herbert and his team have promised to bring along a fresh batch of mince pies and sourdough to make some very special cheese toasties, as well as a selection of their artisan breads and home baking kits.

The Ethicurean and The Collector Vermouth

Based in a Victorian walled garden in Somerset, the award winning Ethicurean restaurant features a menu consisting of ingredients grown on site or gathered nearby. Their Collector Vermouth is made using herbs grown in their own garden and botanicals foraged in the nearby Mendip Hills.

Beer Bods deliver to you one bottle of beer each week, accompanied by the story behind it, and all for less than the price of a pint in most pubs. 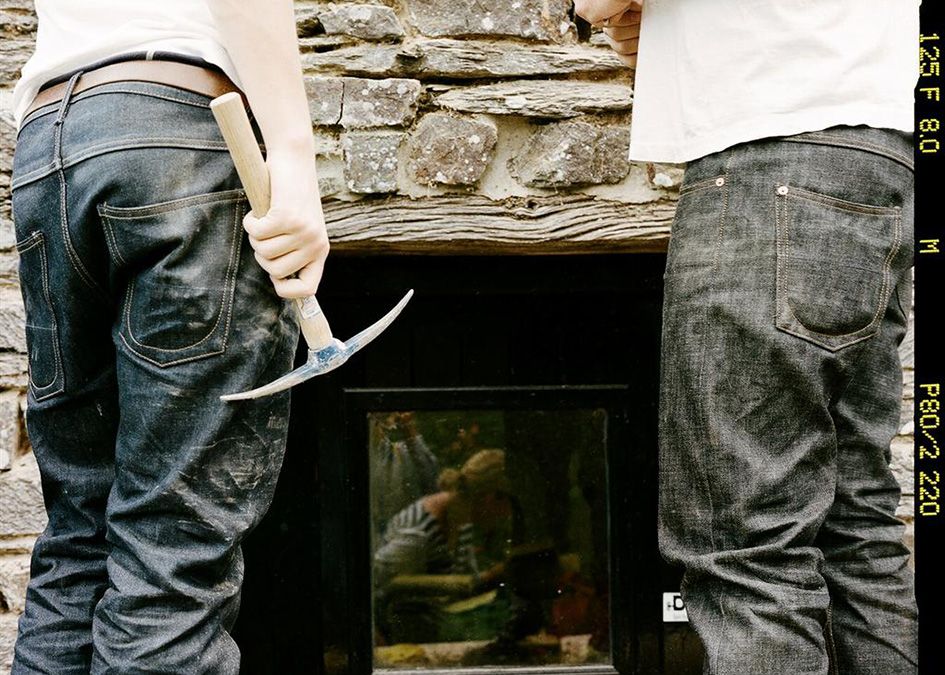 Quite exceptional jeans produced in Cardigan, West Wales, for the sole and very noble purpose of getting 400 people their jobs back. Hiut Denim is the passion project of David and Clare Hieatt (the couple who founded howies, the Do Lectures, etc) who want to breath some new life into their hometown that was left drifting when one of the town’s major employers, a large denim jean factory, closed down. The fact that their jeans are as good as you can get is no surprise, and an extra reason to check them out.

An inspirational weekend of talks on a farm in West Wales based around the premise that Ideas + Energy = Change. 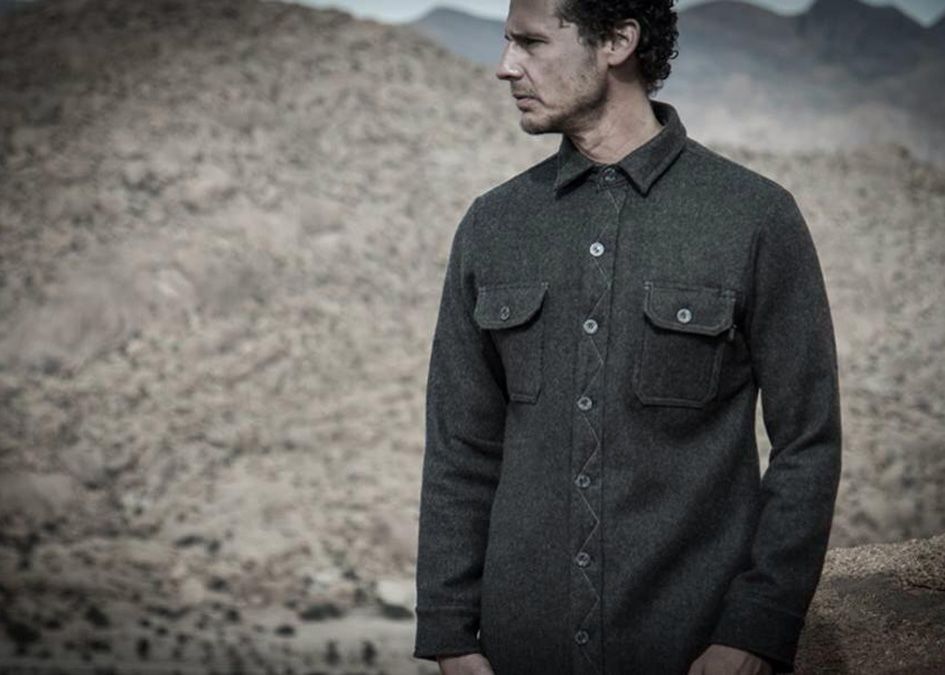 McNair make mountain shirts that can be worn instead of jackets; produced from merino wool in Huddersfield, they are weather resistant and warm, and the team at McNair (who have a background in snowboarding) have designed and made them to be worn with just a merino base layer underneath in all but the fiercest of conditions.

Hannah is a printmaker from Bristol who produces beautiful linocut prints. Much of her recent work is based upon the memories of a walk around New York.

Unbound is a different type of publishing house. Challenging the norm and linking authors with a readership through a blend of traditional patronage and crowdfunding, they have published over 50 books since launching in 2011. 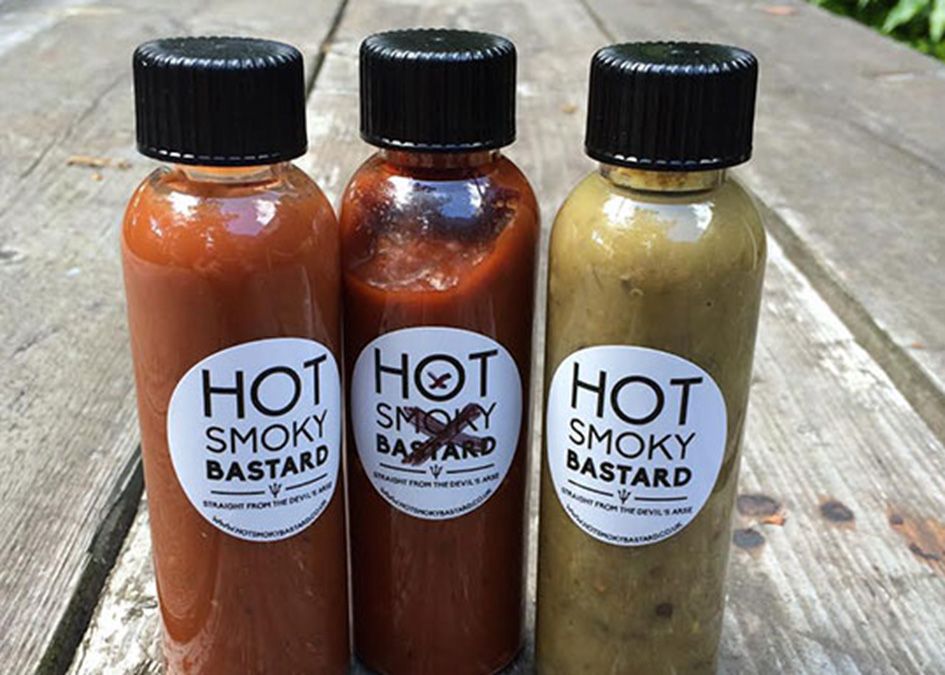 A chilli sauce and ketchup that is as much about smokey flavours as it is about fiery heat – HSB isn’t horrifically hot, it’s all about flavour and allowing you to continue enjoying the use of your taste buds for the rest of your meal. Hand made in small batches (so each is a little different), it’ll make a good addition to a Christmas food hamper.

Based on the wild coast of West Wales, TYF are an adventure provider who use the natural world around them as a classroom, offering experiences in sea kayaking, coasteering, climbing and surfing. 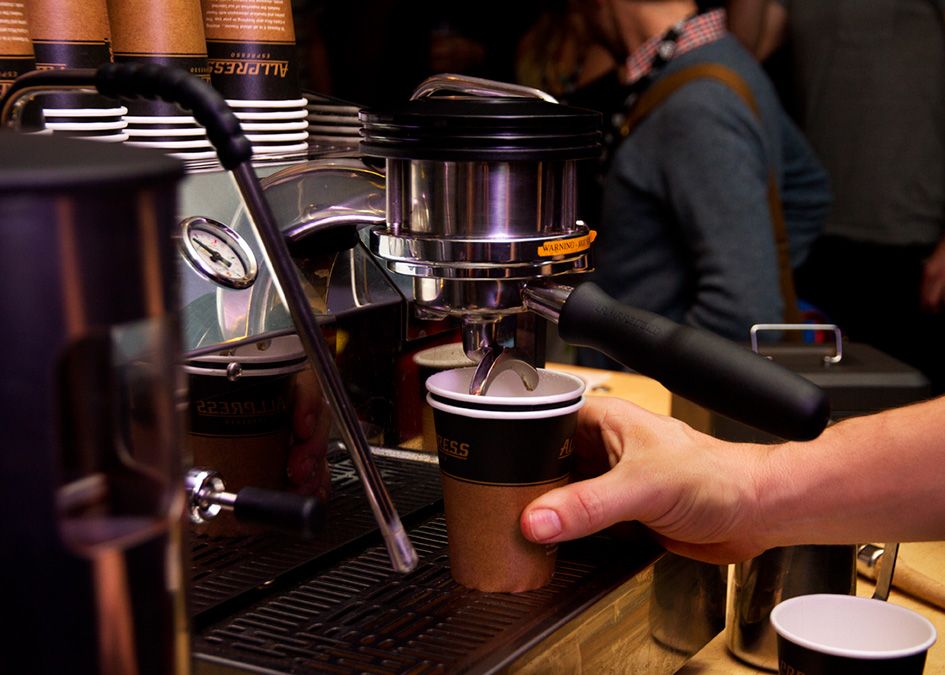 Coffee roasters and espresso specialists, Rob and the team from Allpress Coffee use the company’s 18 years of experience and antipodean coffee culture roots to deliver a great brew.

Everybody knows Innocent, and some of you may have seen in the past their bottles adorned with little wooly hats? The Big Knit is an initiative to raise money for Age UK to help keep elderly people warm through the winter; you can find out much more on Saturday, as well as obviously being able to purchase their tasty smoothies and juices.

For more details about the Do Market, click here.

Back to All Year Round Previous Article Next Article