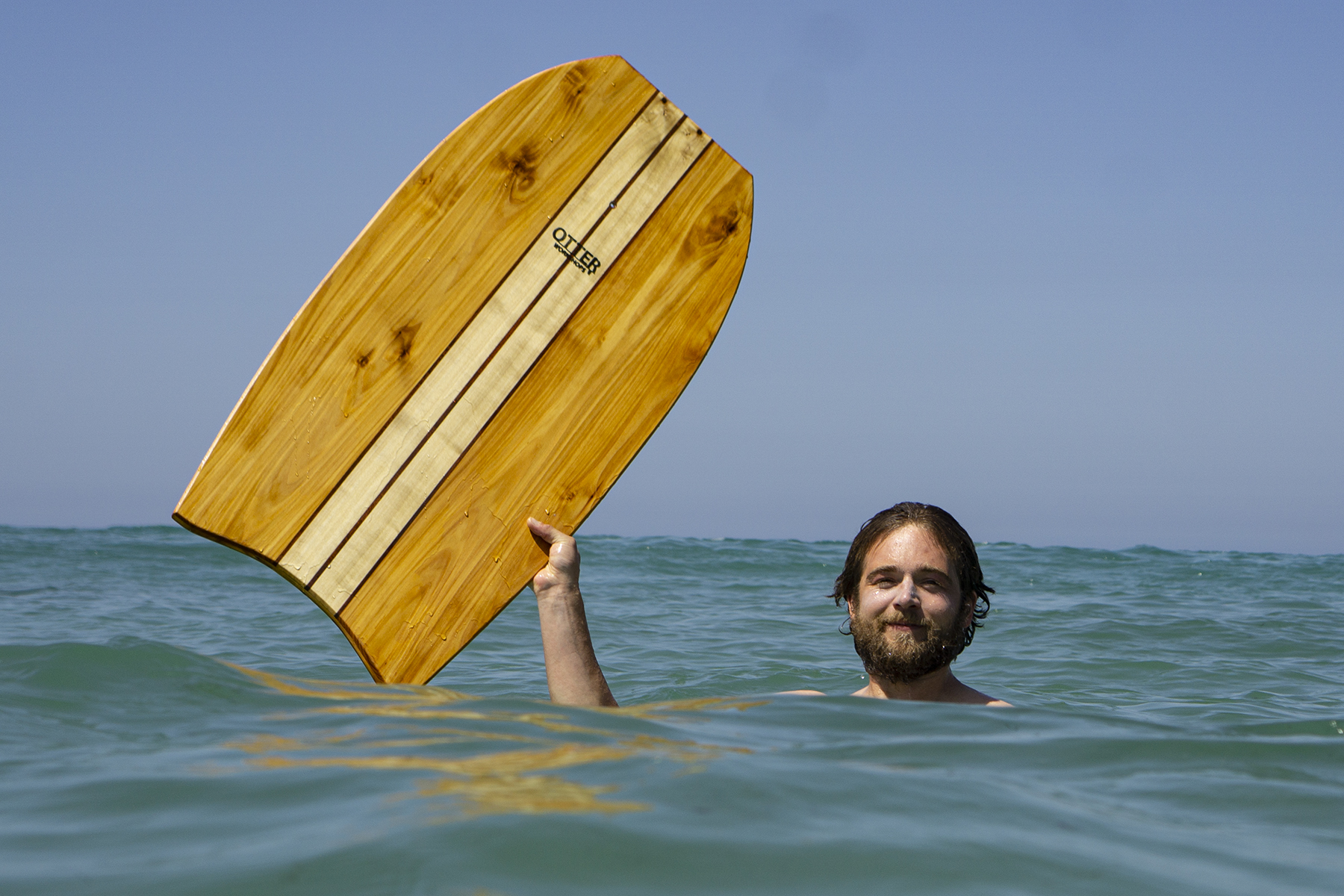 This month the Body Board turns 50 years old so we decided to find out more about the huge influence on the surf world that is Tom Morey, and also make our own wooden version of the shape he pioneered. 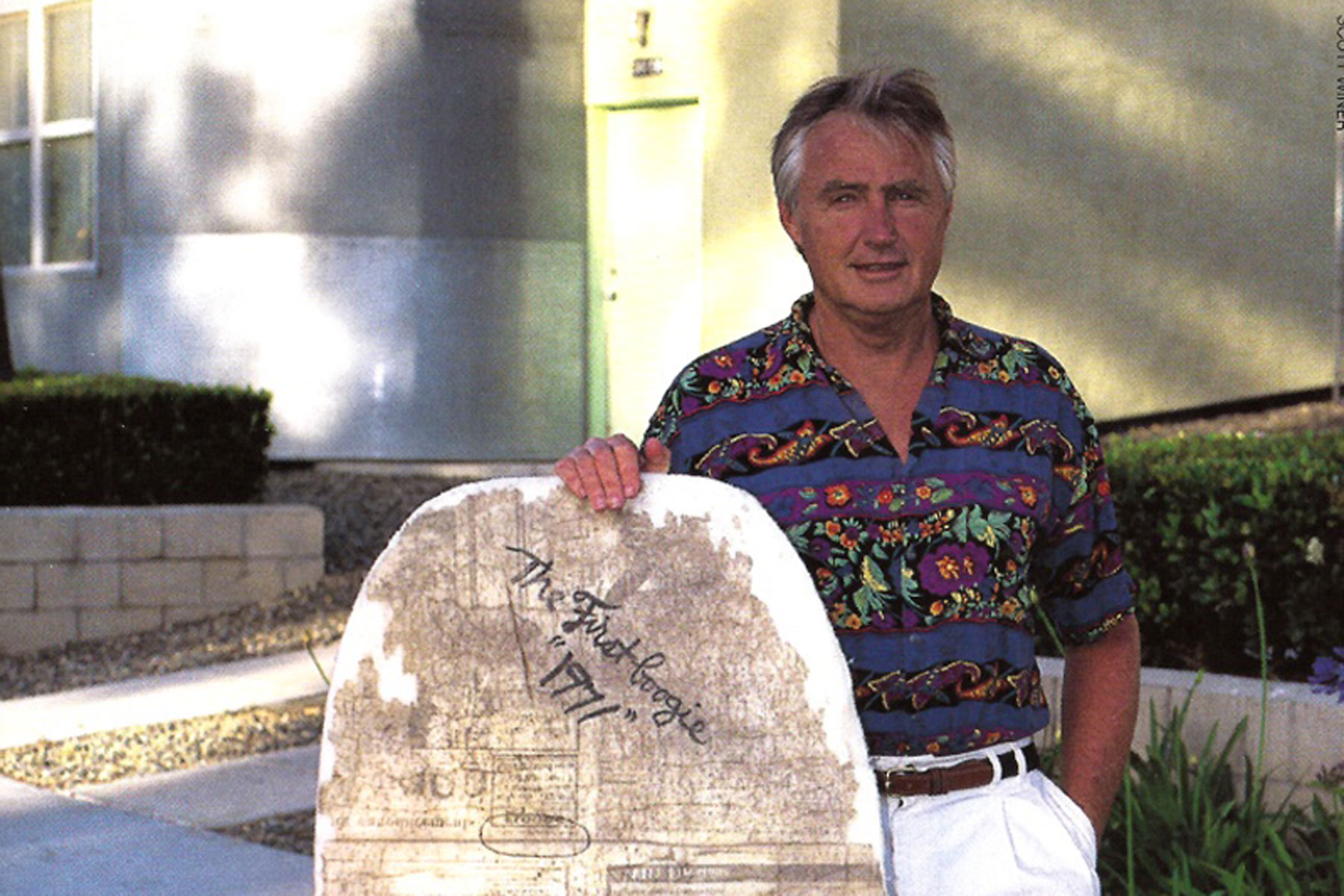 We have all seen or ridden a bodyboard, especially in the summertime here in Cornwall when the shore break is packed with eager holiday makers waiting for their white-water ride to the beach. But the bodyboard is also used as a vessel for the surfers who like access into heavy, critical waves often completing mind bending aerial manoeuvres after making seemingly impossible drop ins. 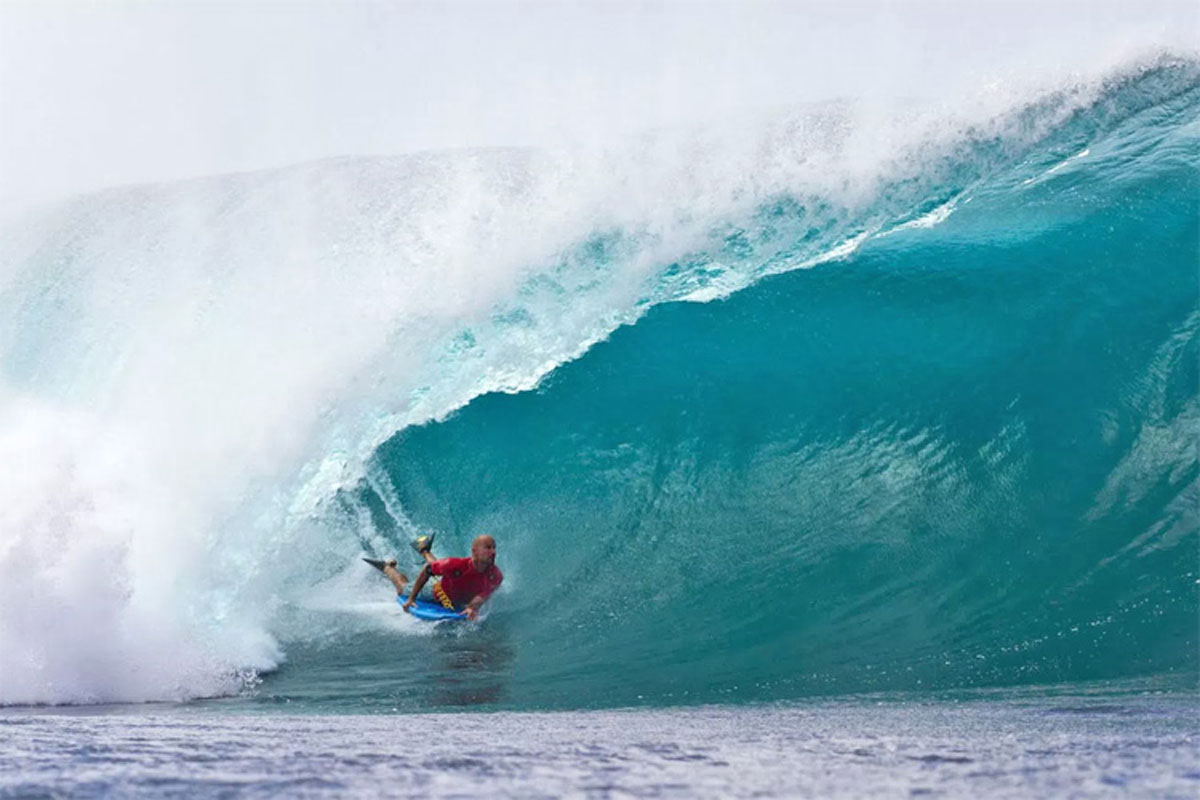 The man who made these contrasting scenarios possible is Tom Morey, a well known figure in surf design in the 50’s/60’s who created removable fins and the first surfboards with a nose concave, he also organised and ran the first ever surf contest.

Then came the bodyboard; the story goes that the mathematics graduate had got the idea for it whilst out surfing in Southern California in 1969, after seeing someone riding prone on a board made from stuck together polythene. A few years later whilst living in Hawaii Morey decided to make his own shape from packing foam, before testing it himself in the waves and realising its potential. His design evolved into what became known as a boogie board in the early 1970’s, increasing in popularity throughout the decade due its durability, manoeuvrability and speed. 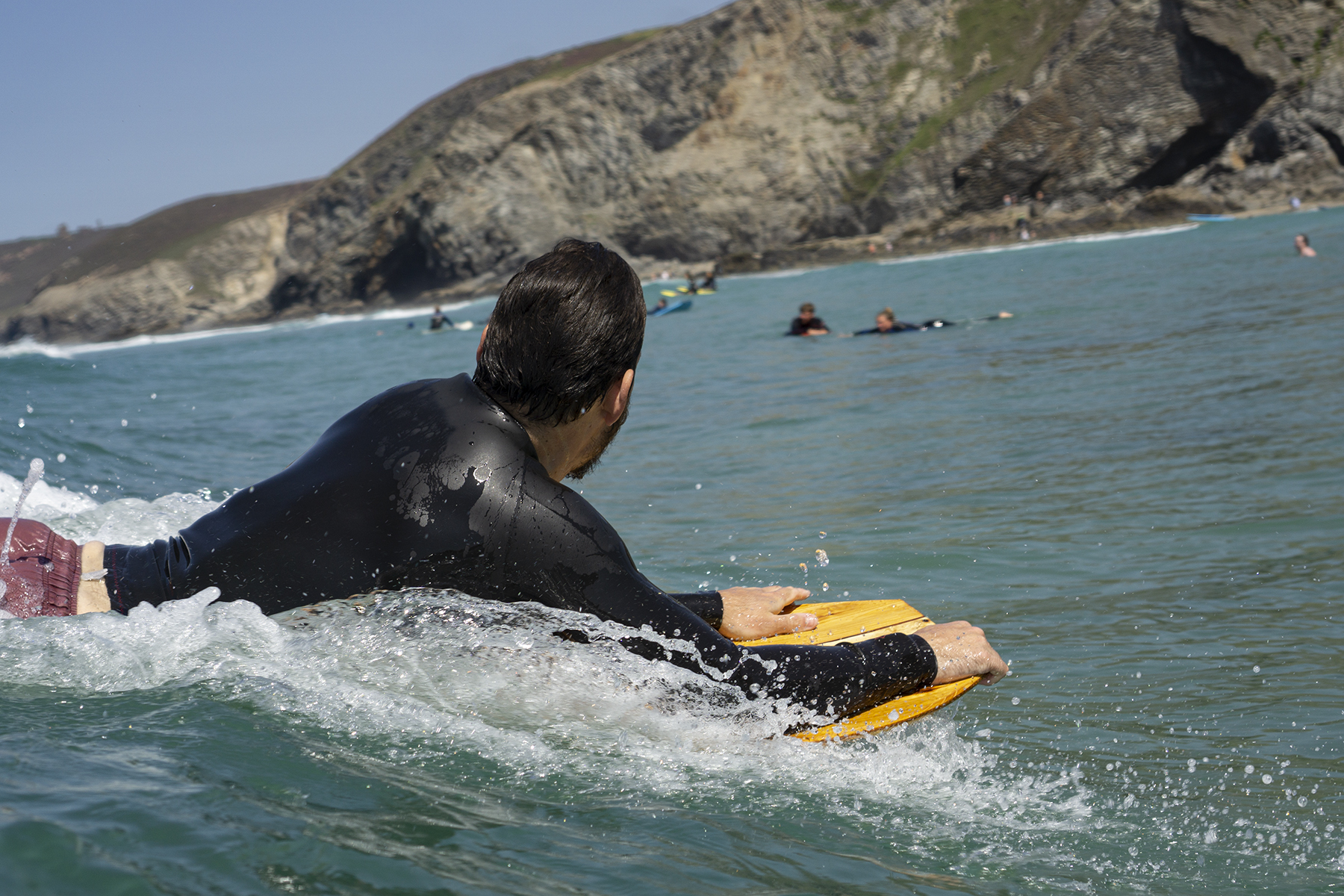 James slides into one checking out the scenery

The original Morey Boogie Board was 45 inches long, 25 inches wide and 2.25 inches thick, with a total weight of 1.7 kilos, costing $37 dollars (as this was Morey’s age when he invented it!). To celebrate Tom Morey’s influence on the world of surfing we decided to copy the outline of the shape of one of our own bodyboards and make one out of wood. To complete the celebrations we took it out into some small peelers last week and had an awesome time calling each other into waves as the sun shone, thanks for the inspiration Tom! 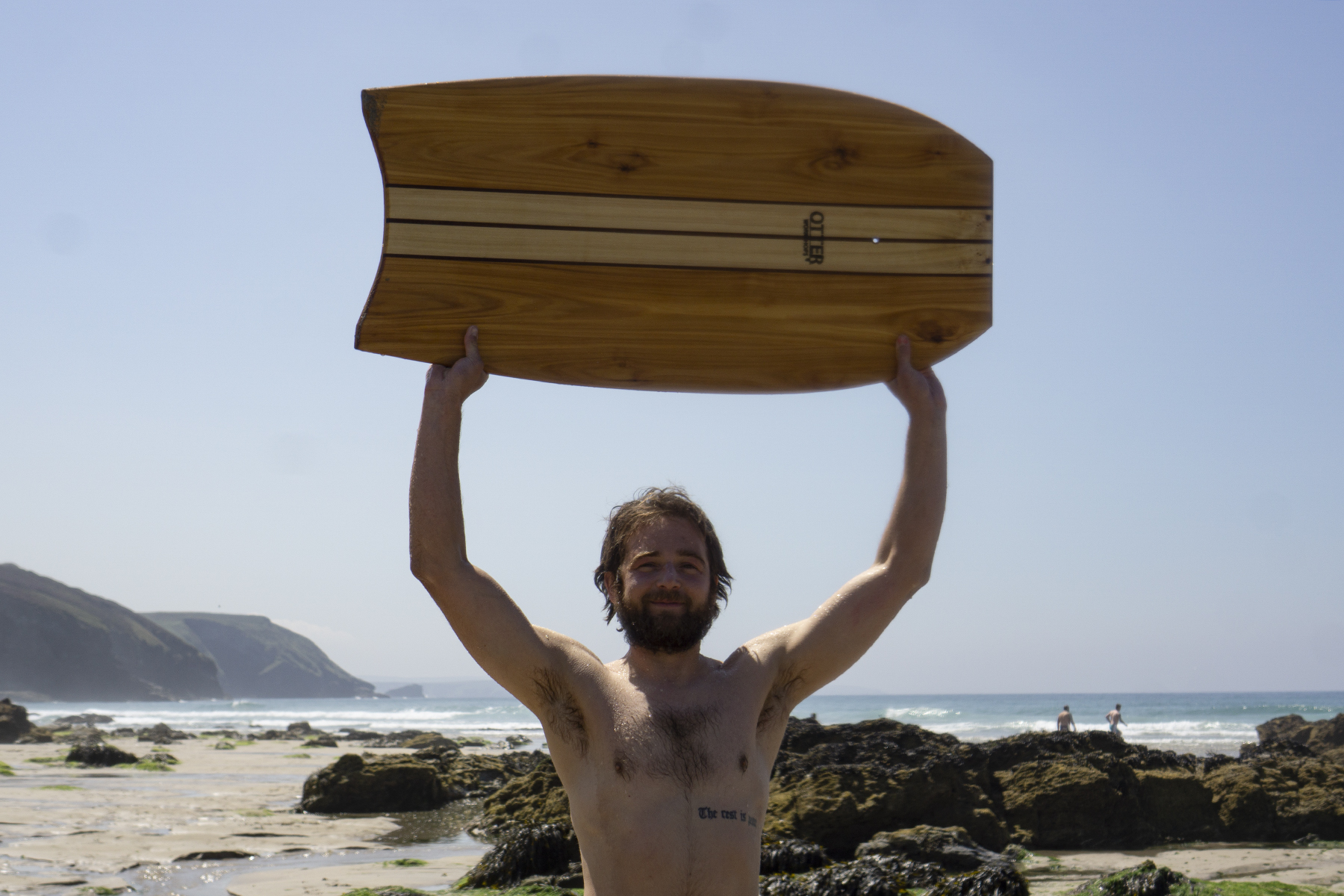 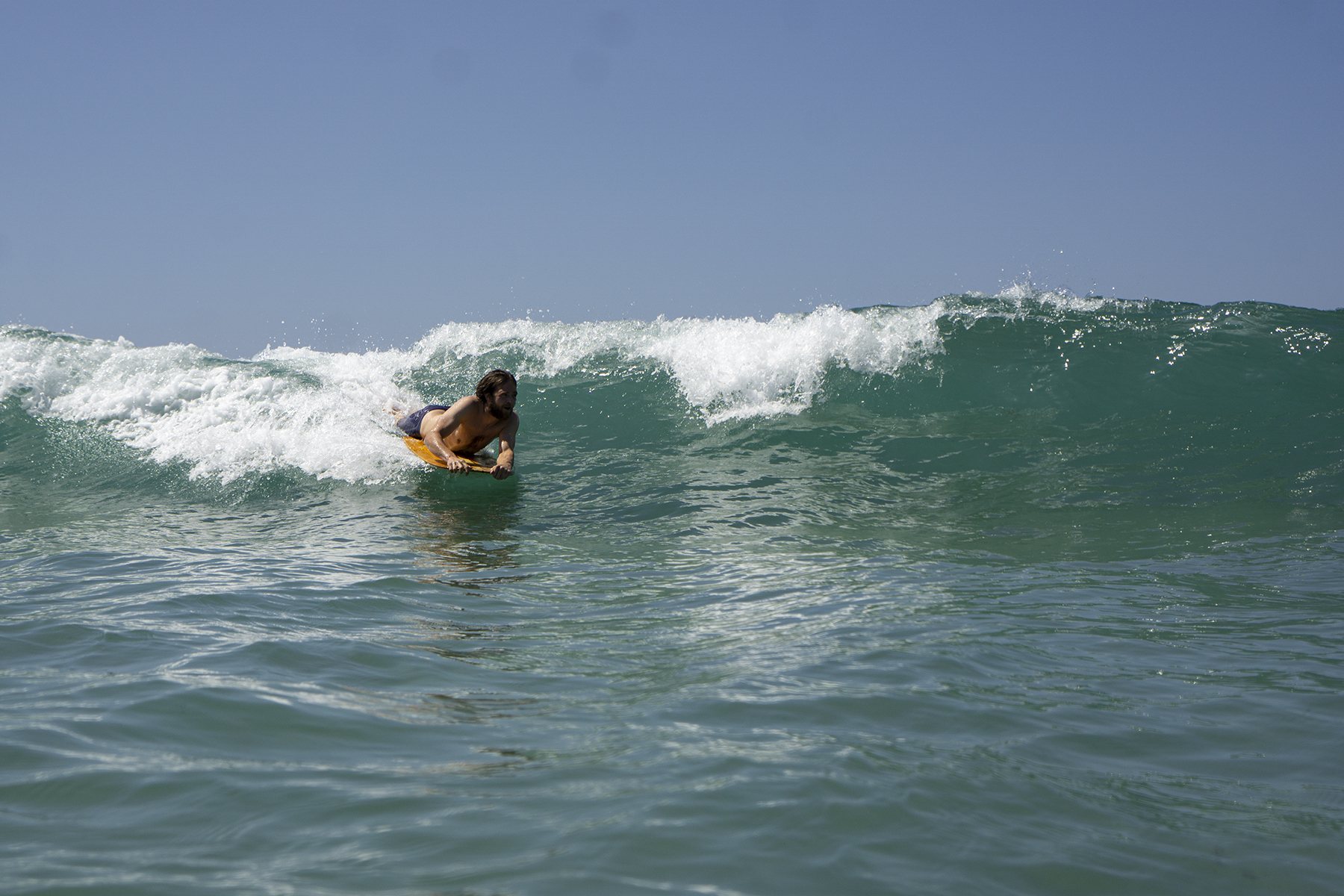 Chris finds his way into a little peeler 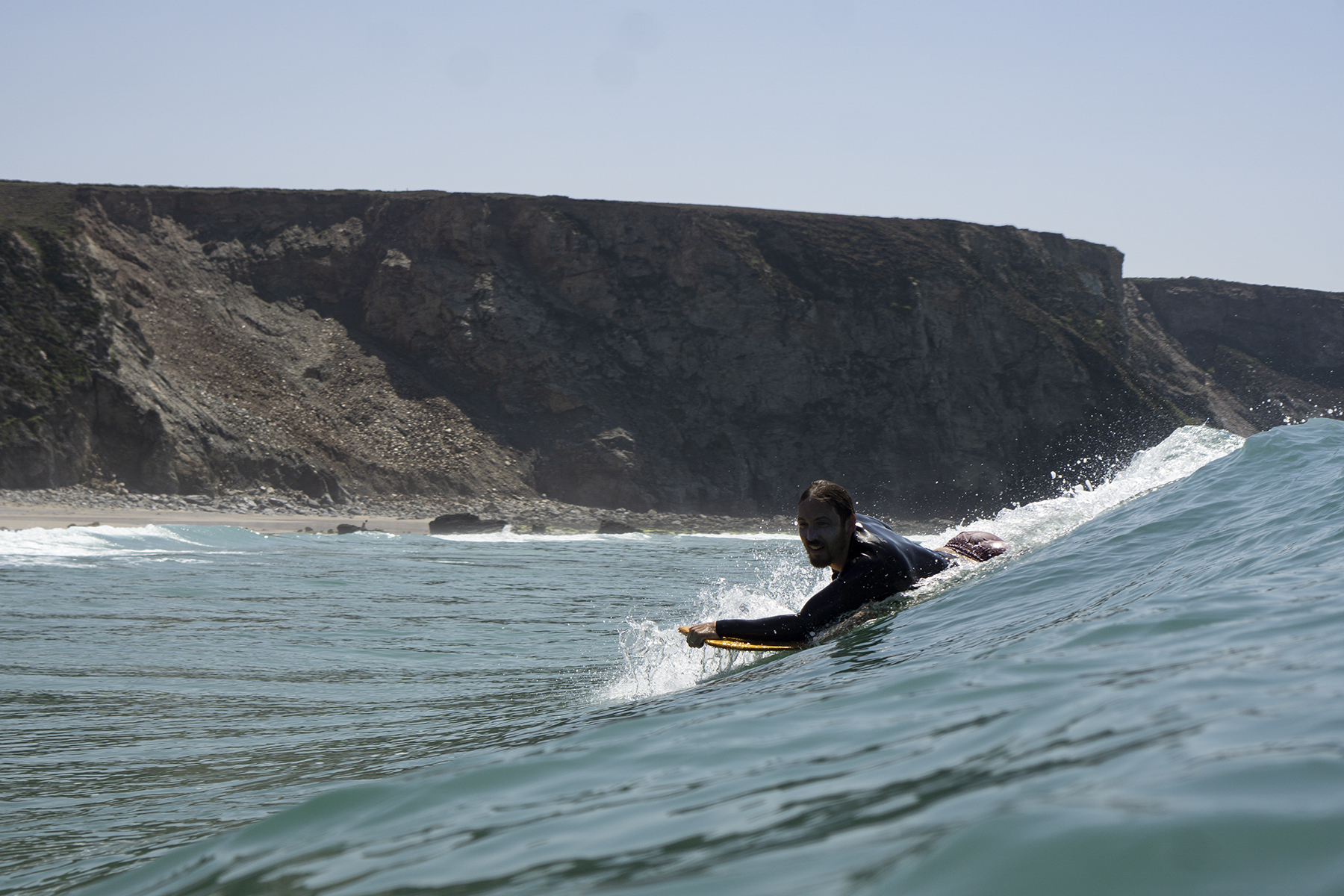 James sliding into a Lushies left 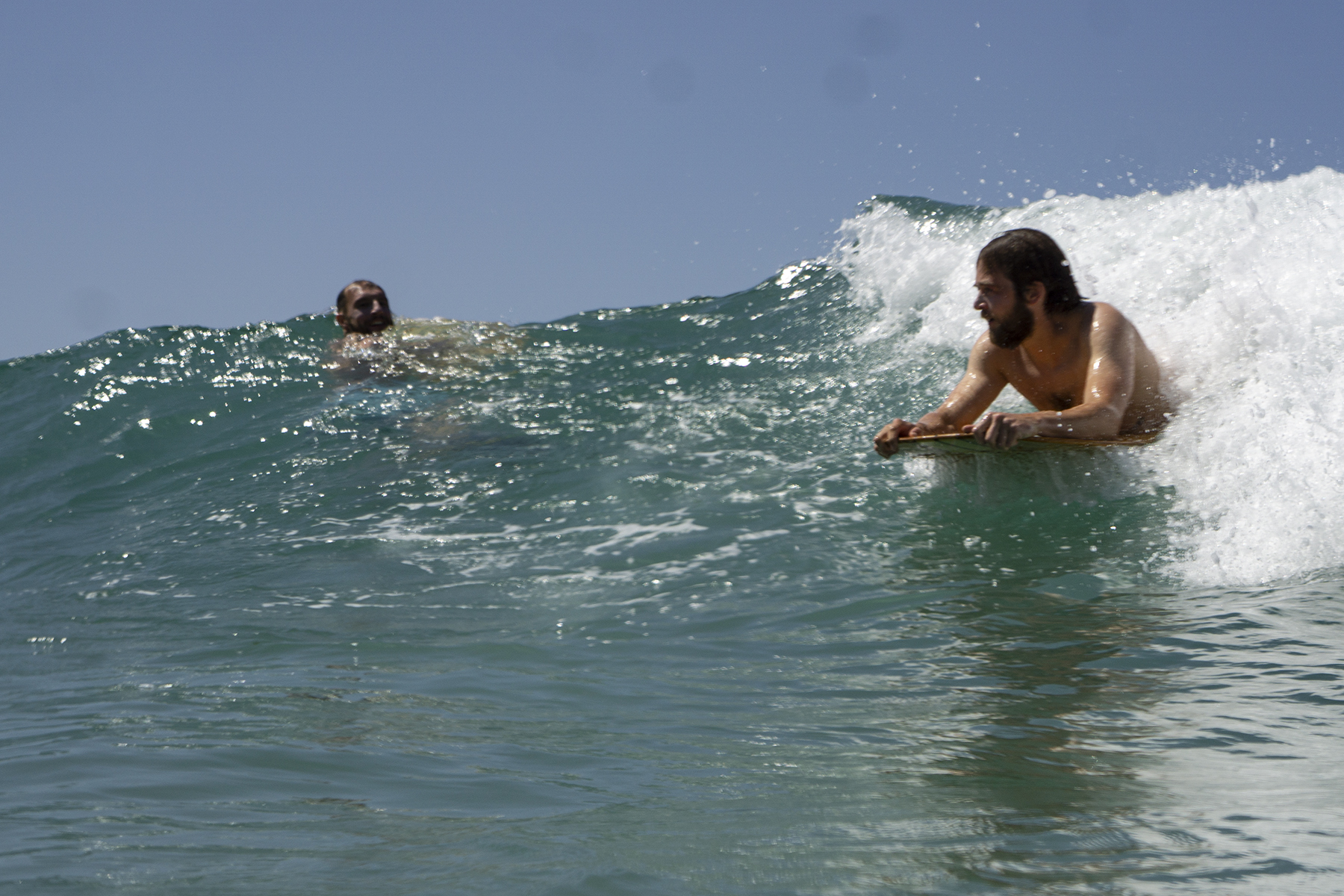 Chris dropping in as Ally watches on the shoulder 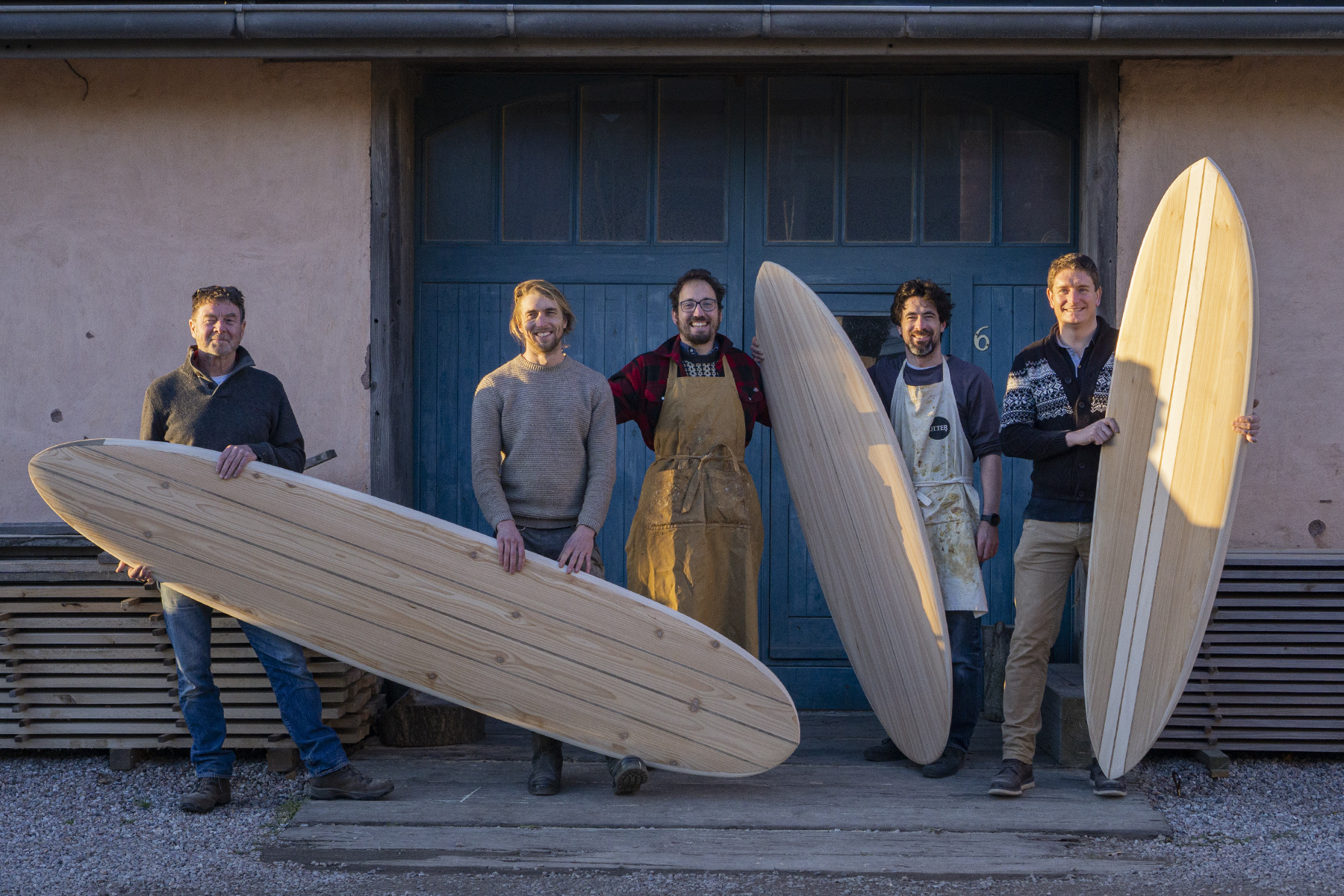 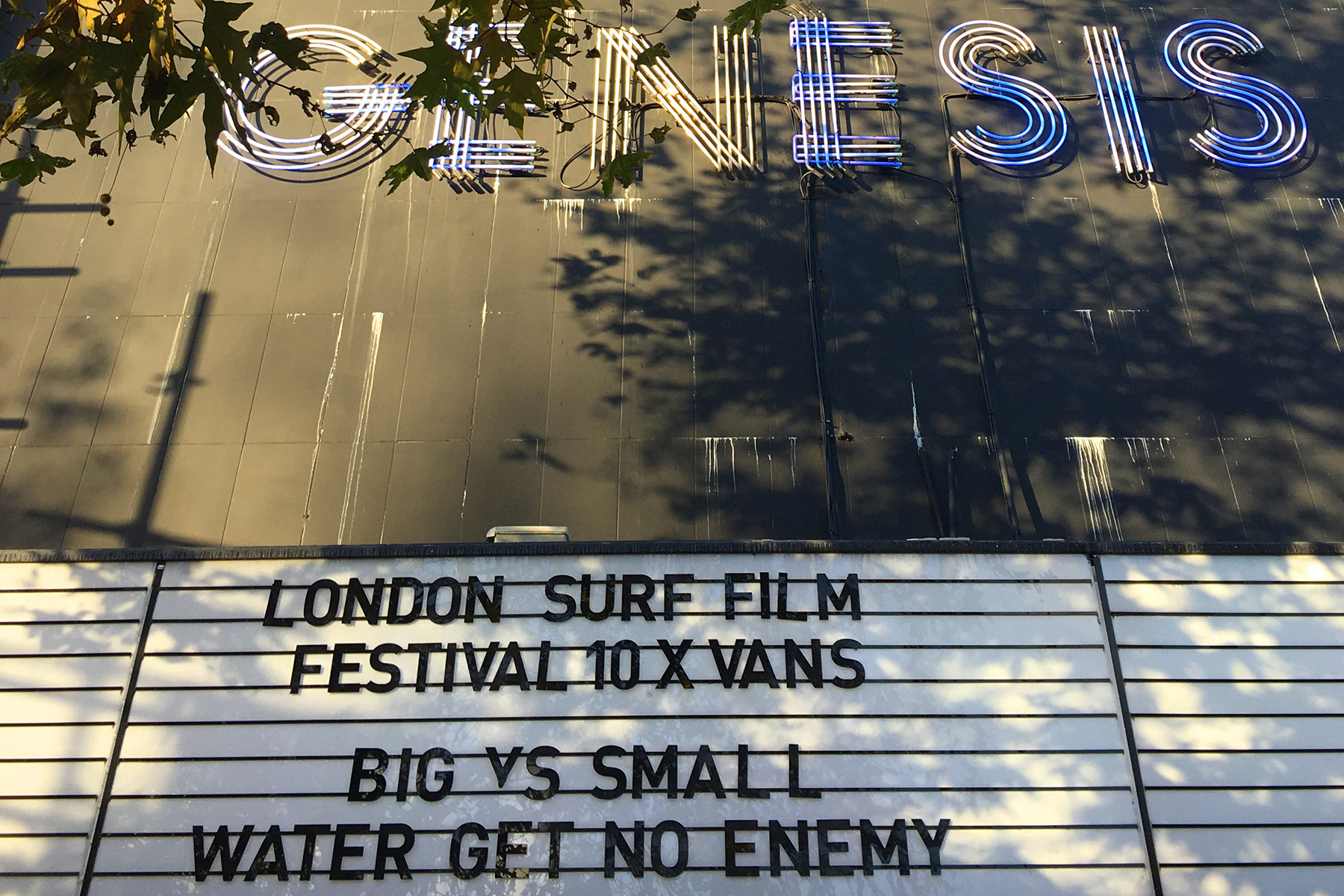 Back in December we were lucky enough to be invited up to the London Surf Film Festival, where one of our films had been shortlisted in the... 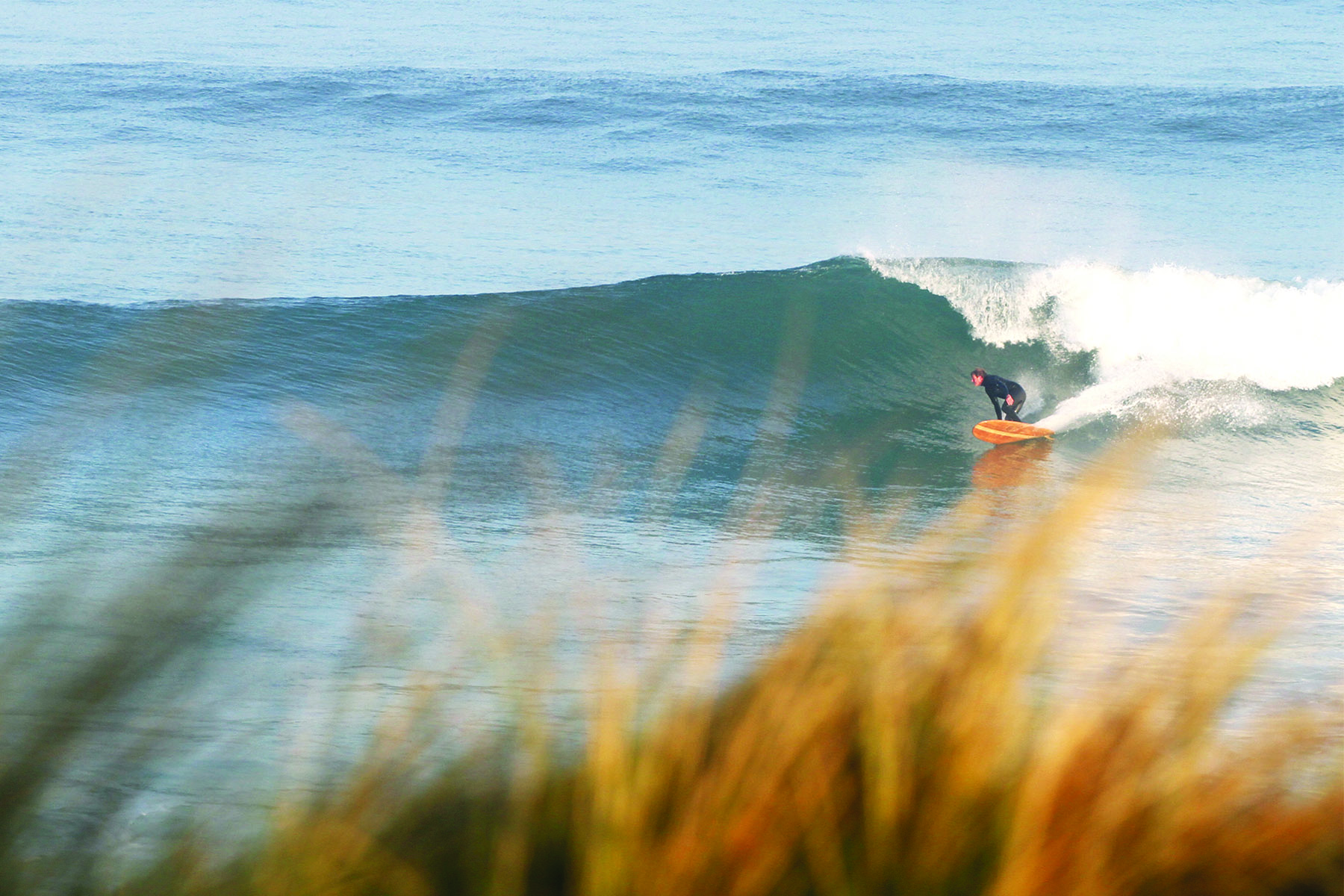 For anyone new to our Boardrack Briefing series; it's a chance for us to take a closer look at our range of wooden surfboards, with a detailed and...

2021 Otter Surfboards Year Round Up

So its the end of another crazy year, and pandemic aside, we have actually had a pretty good one! We feel really lucky to have had such a busy time...