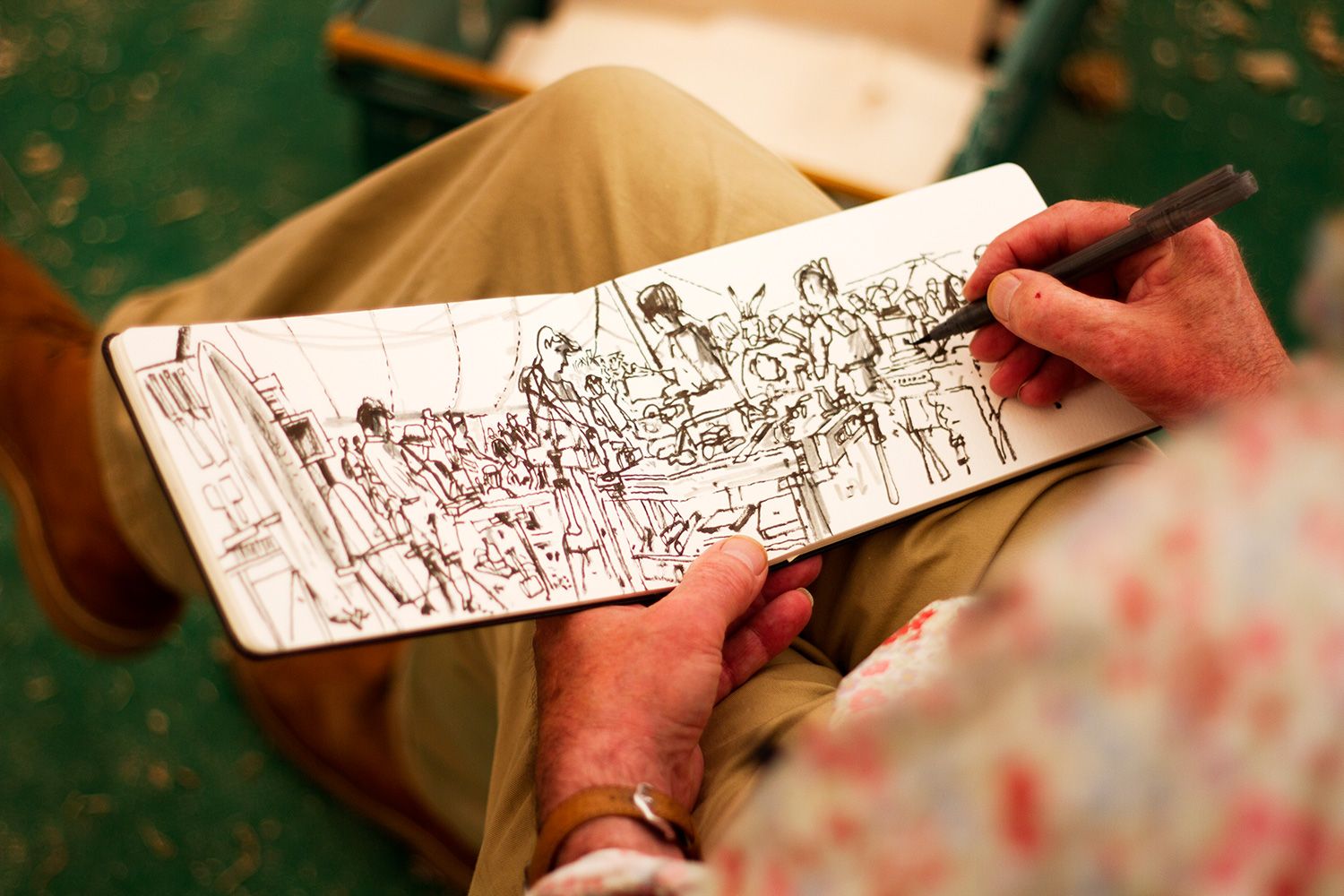 We’ve spent a fair bit of time over the last month loading and unloading bits of our workshop in and out of the back of our van, as we’ve spent a couple of weekends at the Art in Action and Port Eliot festivals whilst attempting to carry on as “business as usual” in between. We’re back and properly unpacked again now following a weekend at the incredible Port Eliot literary festival last weekend, and have had a chance to reflect on a really brilliant couple of events that we were very fortunate to be a part of. Over the weekend of July 14-17 James and Chris headed up to Oxfordshire for the last ever Art in Action festival where we were honoured to be awarded the “Best Stand” award in the woodwork tent, as voted for by the other craftspeople exhibiting there.

Then last weekend we set-up our trestles and tool wall an hour down the road on the beautiful Port Eliot Estate in St Germans, south east Cornwall, as part of the Makers tent hosted by Hole & Corner magazine and Plymouth University. We ran two handplane workshops (one on Saturday and one on Sunday) so ten people left the festival ready to immerse themselves in the wonderful world of bodysurfing, and had lots of lovely folk stop by to ask us about what we do. We were joined by former workshoppers Tony and Fergus, both of whom helped out on the stand and were the best salesmen for our surfboard workshop courses (Mat overheard Fergus telling an interested fellow to “sell your Porsche, pull your kids out of university, do whatever it takes!”), and Rob who some of you may remember from our bodysurfing and bike-camping trip around Cornwall’s far west a few winters ago.

We took turns manning the stand, which allowed us all to wander around the site checking out all of the great things that were going on; Port Eliot features book readings, comedy performances, live music, theatre, film screenings, incredible food and drink and a massive range of workshops and talks on topics ranging from astronomy to foraging to cyanotype photography. We swam in the river and slid about in the warm mud, walked around the walled gardens and orangery, and enjoyed watching other craftspeople demonstrating their work at the Hole and Corner tent. Below is just a sample of the weekend that we had. Thank you to Hole and Corner and Plymouth University for inviting us along, and to Cathy St Germans and her late husband, the 10th Earl of St Germans, for throwing such a wonderful weekend in their garden. 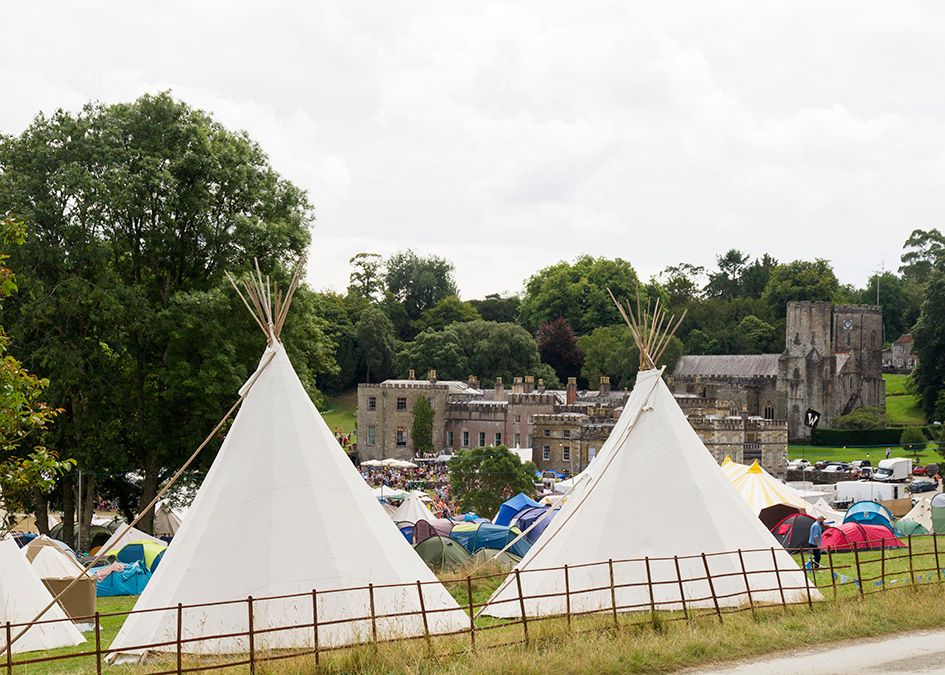 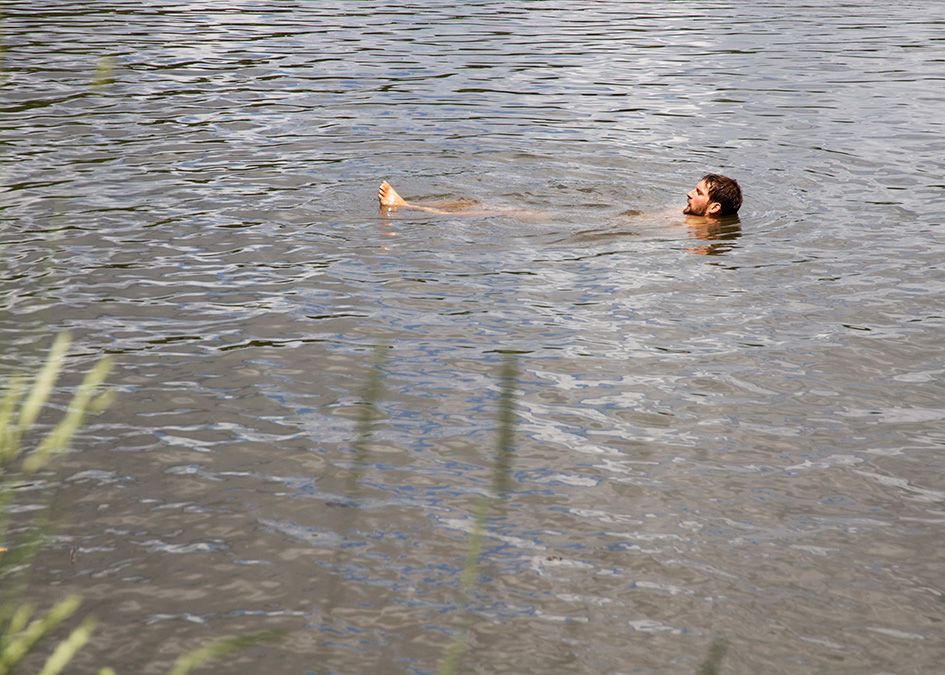 Tony, floating down the River Tiddy at high tide.

Tony and Chris take a break for a warm mud bath, before attempting to wash it all off. 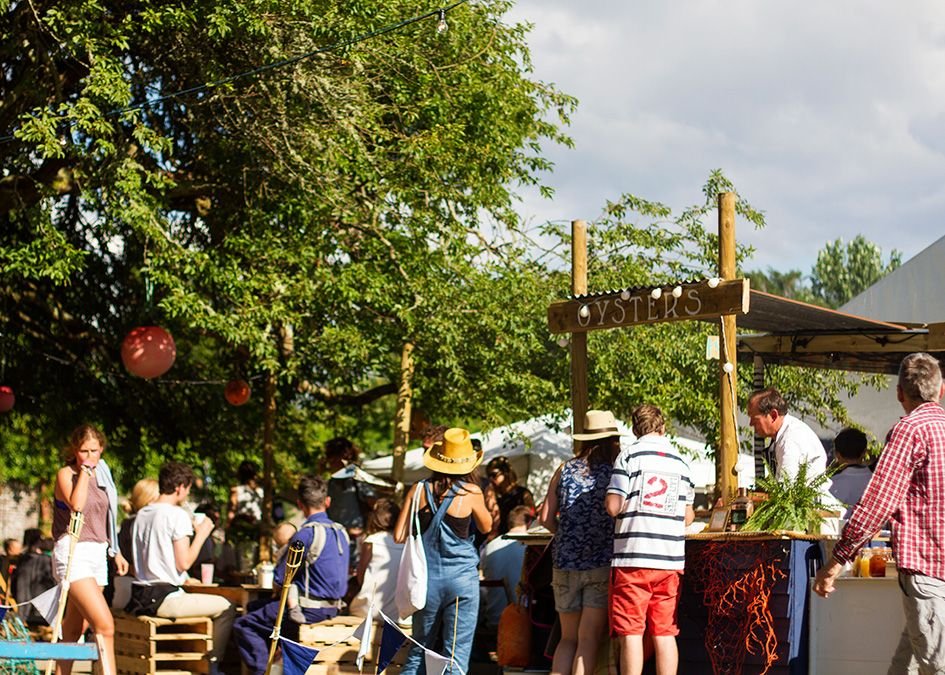 The Oyster Shack in the walled garden. 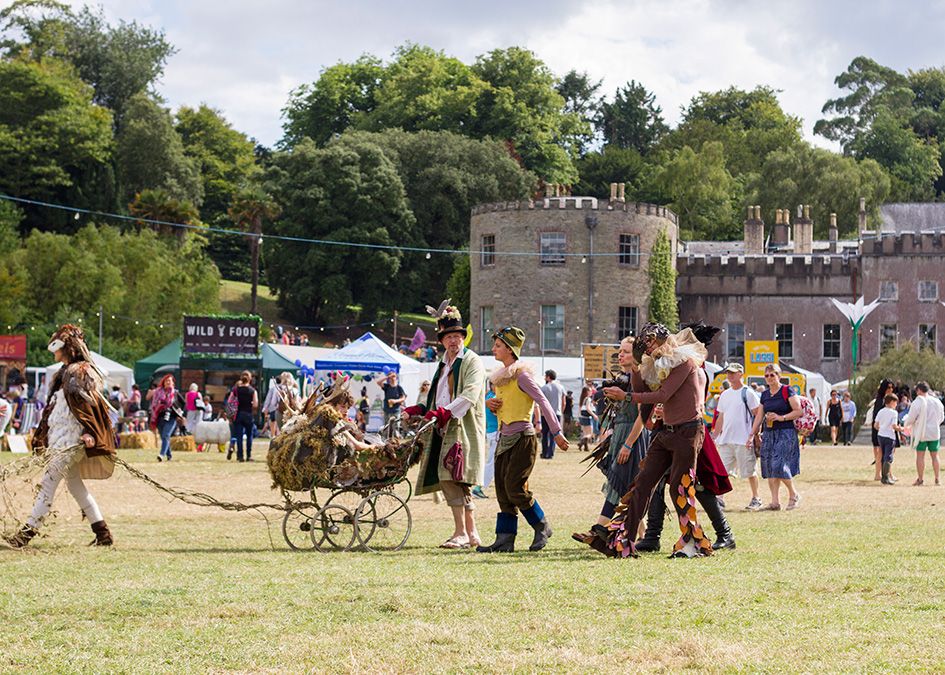 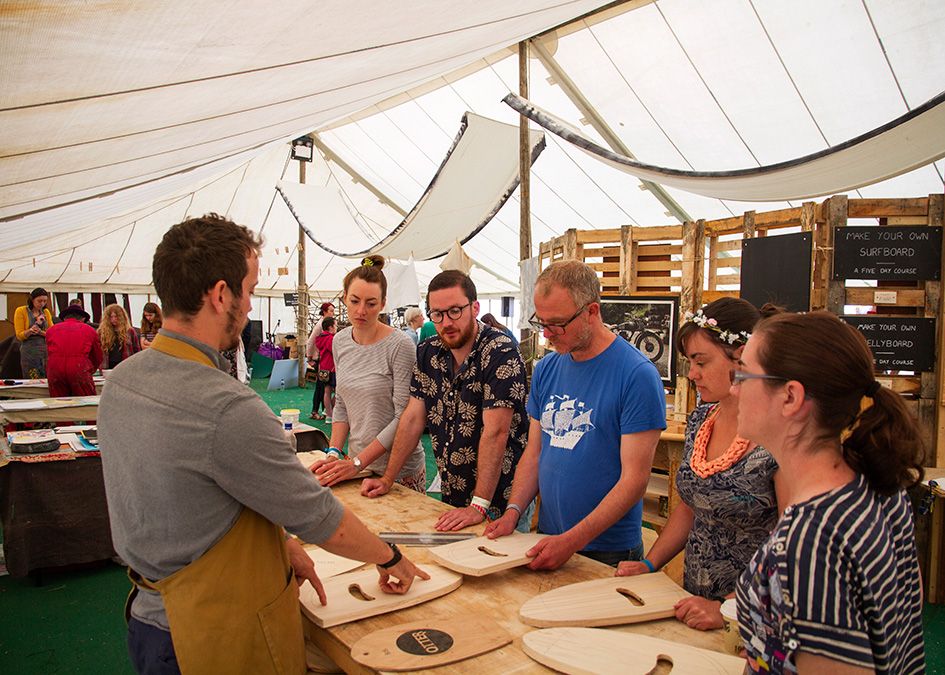 The start of our Saturday “Make Your Own” handplane workshop. 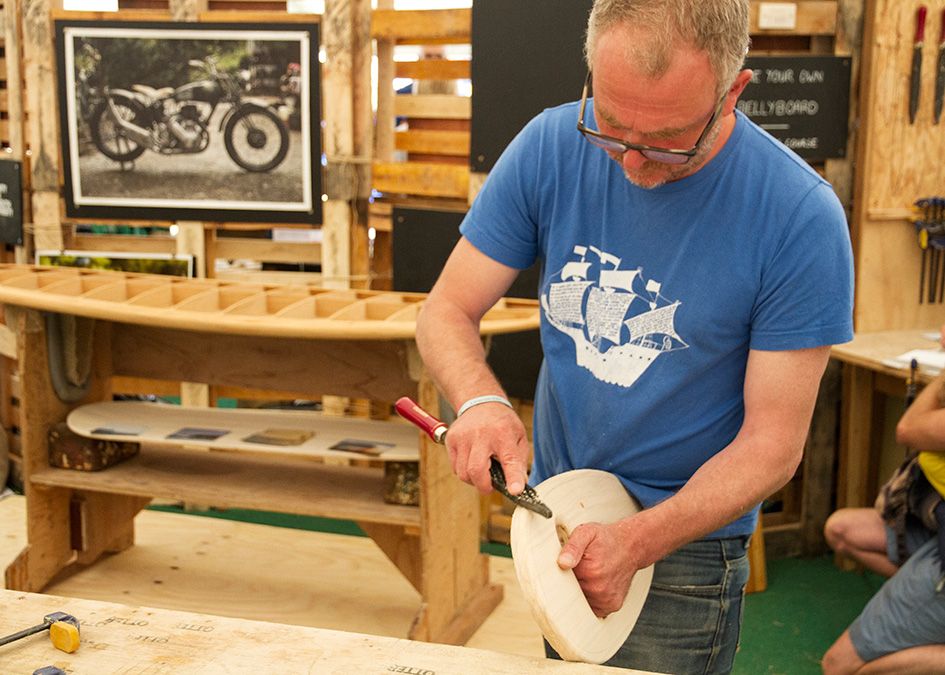 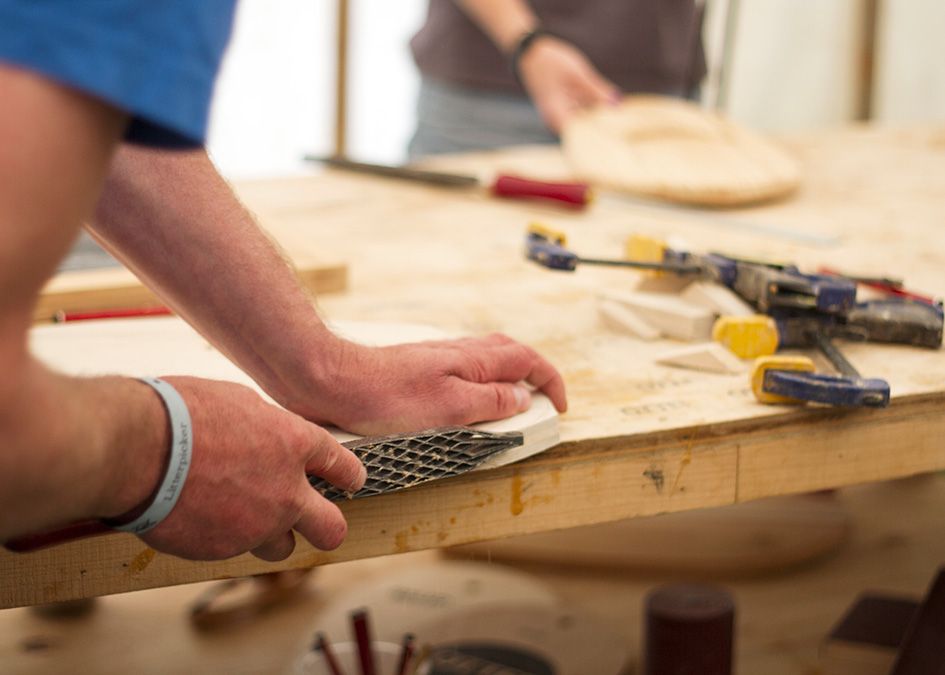 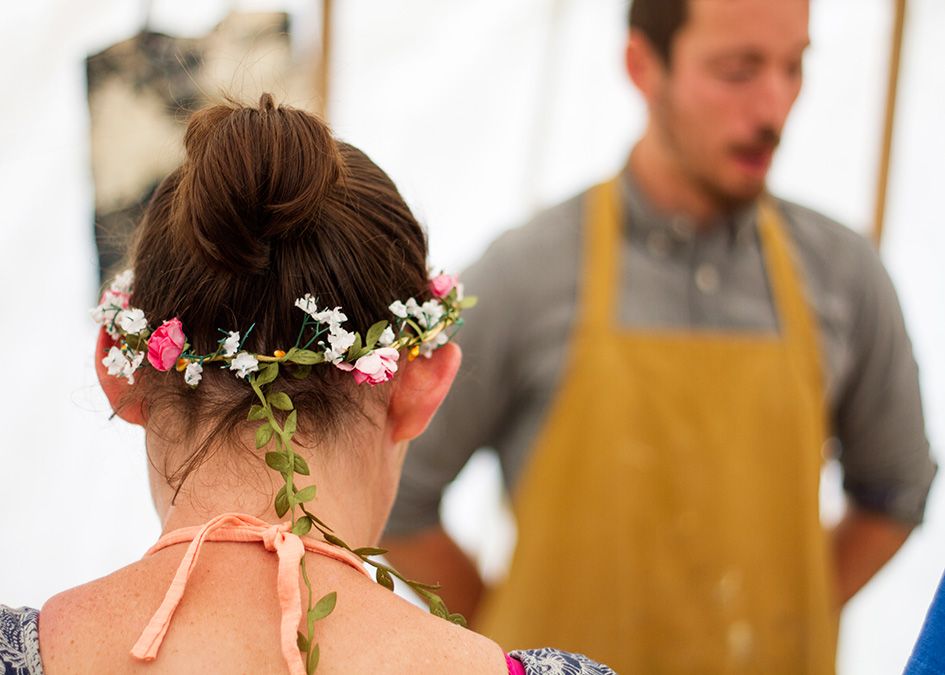 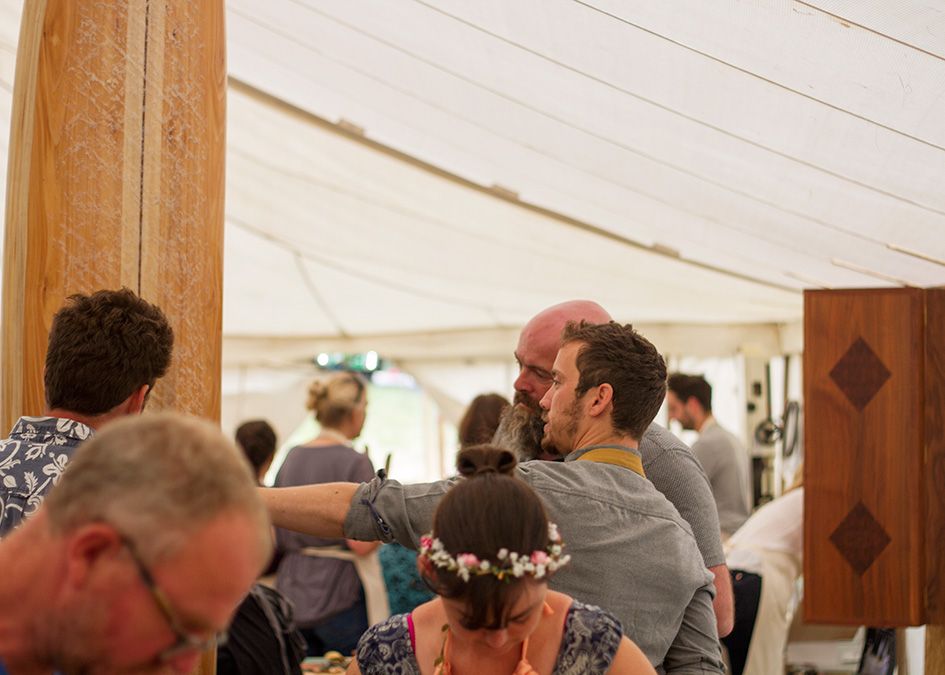 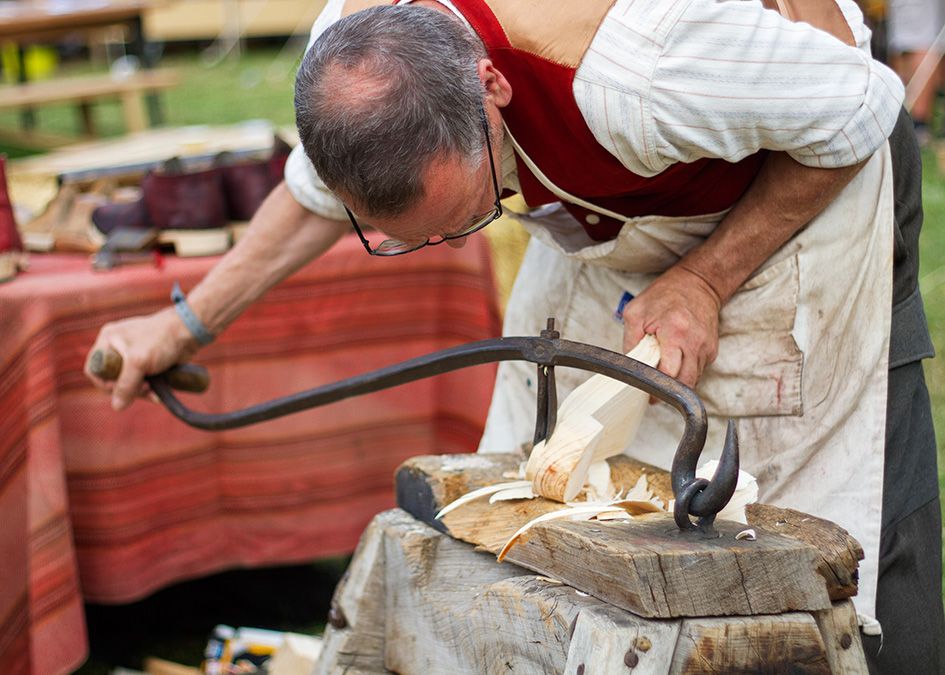 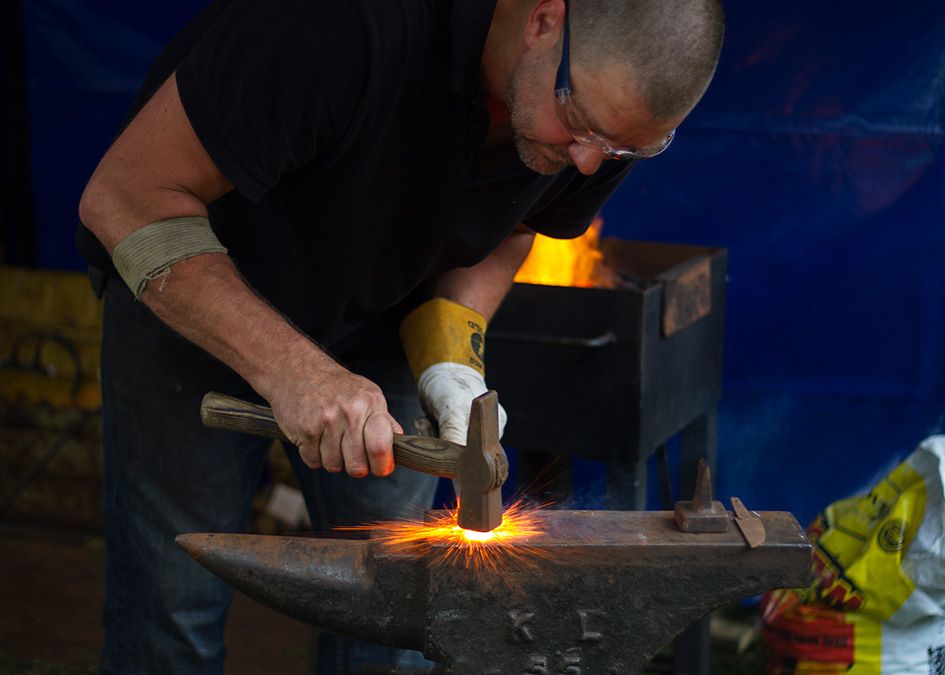 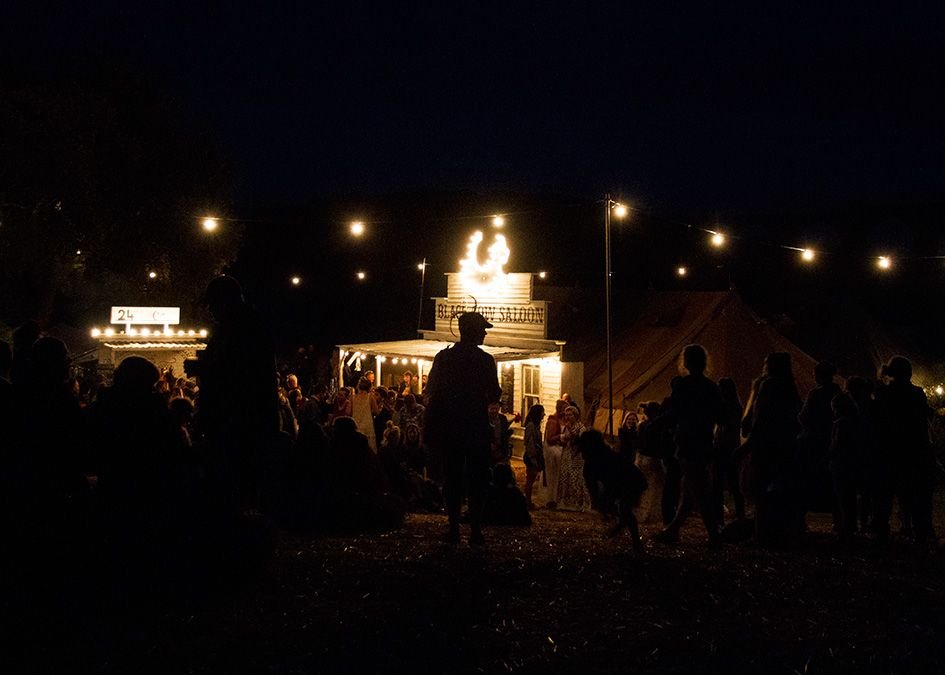 Late night at The Black Cow Saloon down beside the river.