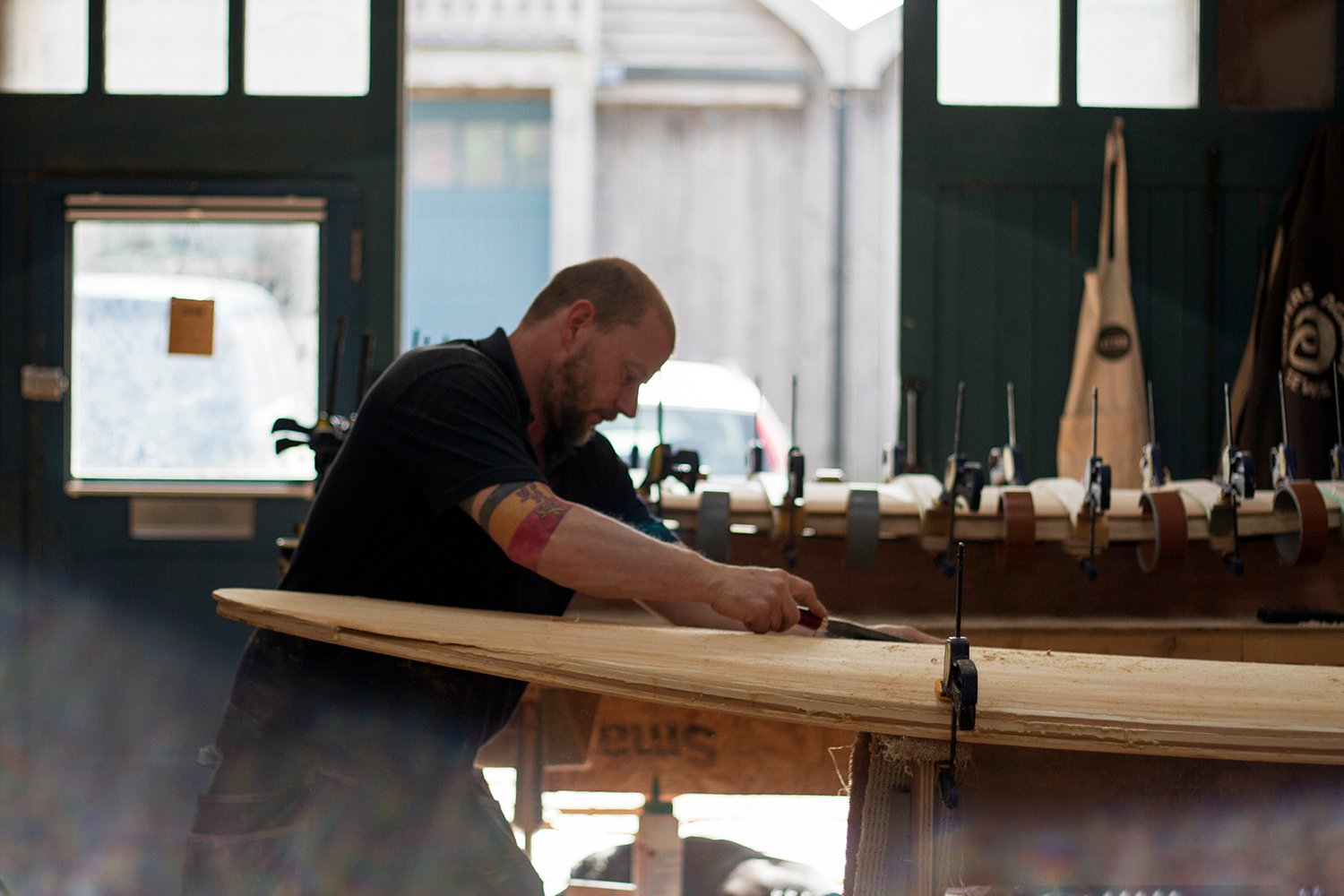 This week we’ve had Alan and a whole lot of sunshine in the workshop with us.  Whilst the beach at the bottom of the hill has been intermittently cloaked in a thick layer of sea mist over the last few days, our workshop up above it has been enjoying glorious sunshine and we’ve had the doors wide open every day.  Alan has travelled down from North Wales to shape himself a 7’4″ Island Hopper with us over the course of this week, finishing up and signing his board off on his birthday on Friday.  We took the opportunity to have Chris work alongside him shaping the prototype for a 6’8″ high performance quad fin that we’ve named “The Riser”, whilst James has been continuing work on the new 7’2″ Coaster so that all three sets of trestles have been busy. 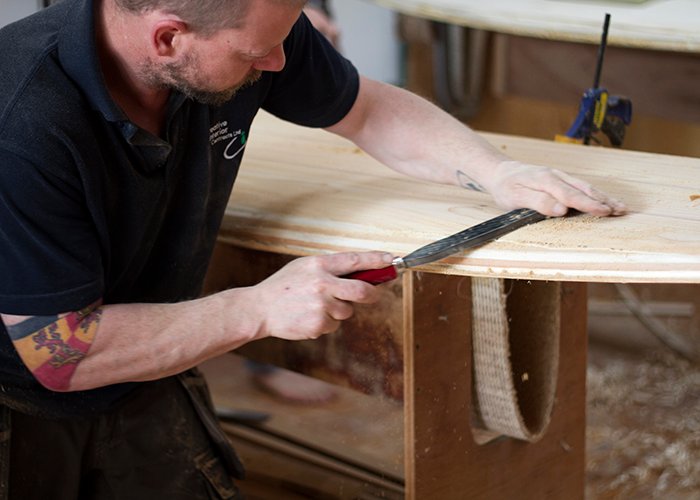 Alan’s from the Llyn Peninsula, a finger of land that points south west for 30 miles into the Irish Sea from North Wales.  They get some really good waves there, as south westerly swells travel up the Irish Sea and hit the end of the peninsula head on, unlike a lot of the west-facing coastline to the south.  It’s a relatively remote region to surf in the UK, with the best swells arriving during the winter and shoulder seasons and a tight knit community of local surfers who have the different coasts of the peninsula dialled.  We’re hoping that a few swells make it up the Irish Sea this summer though, so that Alan can catch a few waves on his brand new Island Hopper in the sunshine. 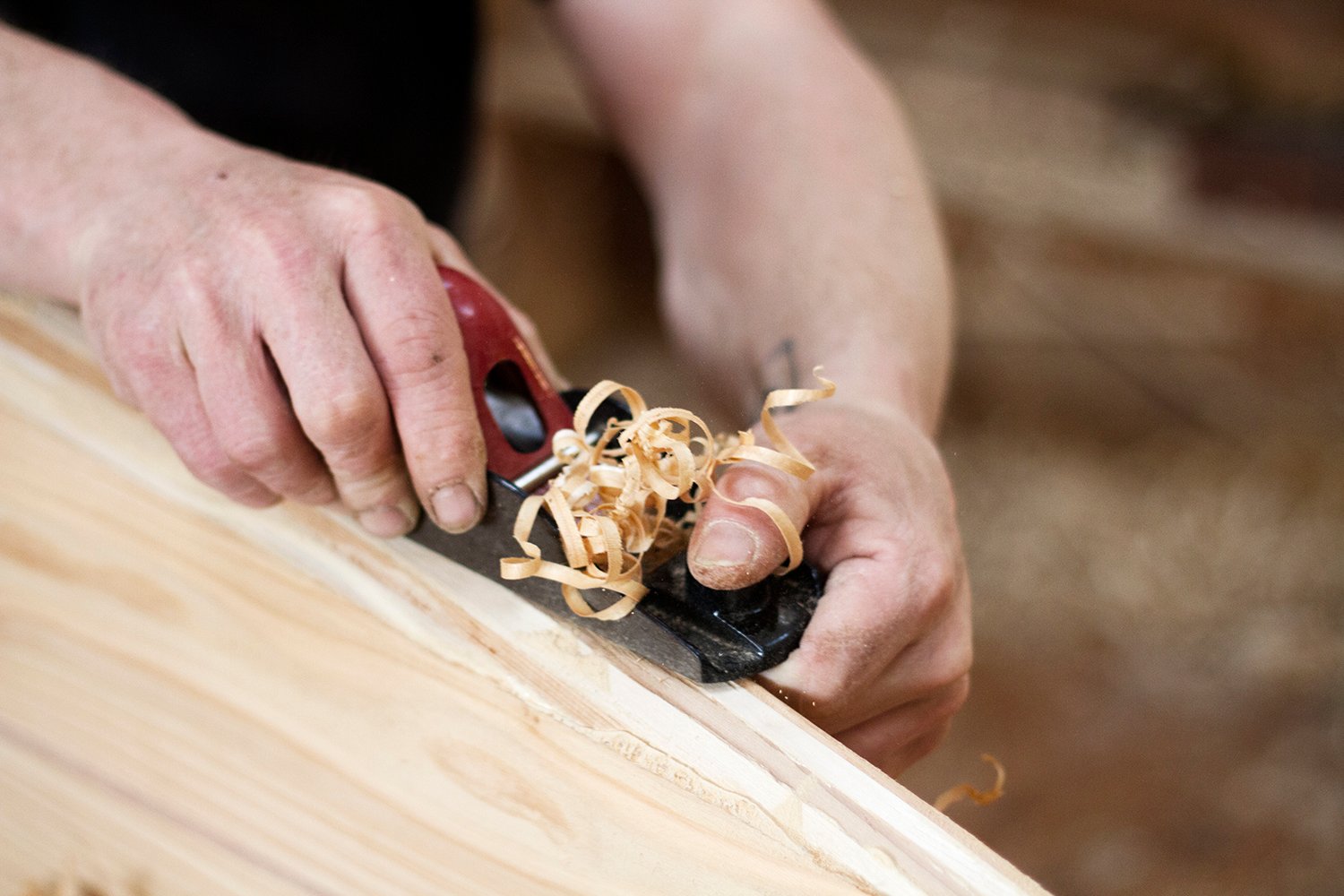 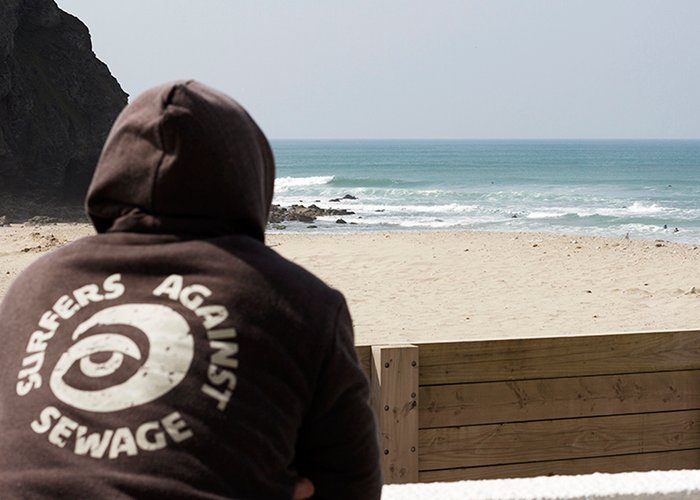