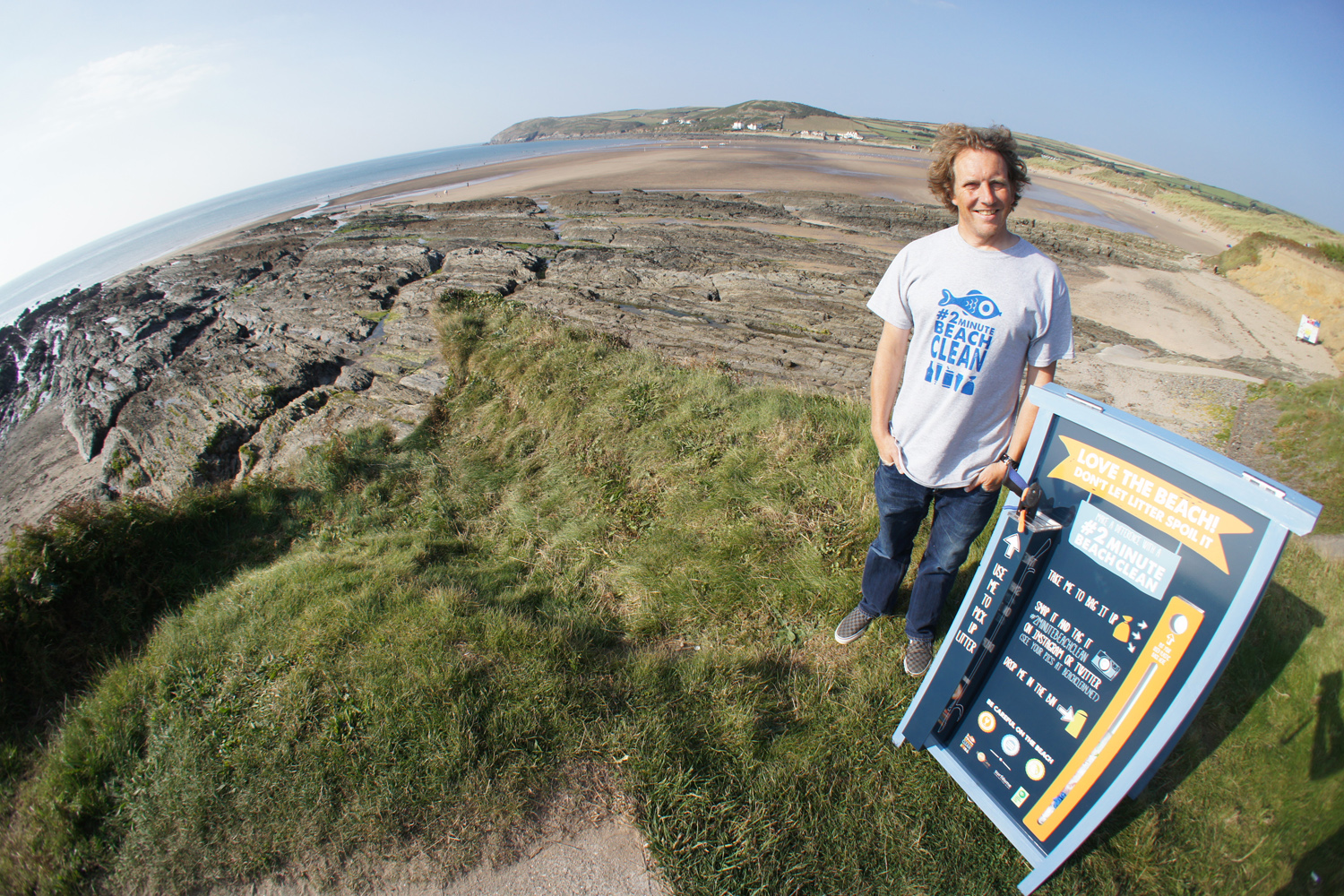 What have you resolved to do in 2015?  If you struggled for ideas and had no answer when your colleagues asked you what your new year’s resolution was when you returned to work last week, then may we suggest one for you?  Beach litter – in particular the plastic pollution that washes up on our shorelines – is a huge problem and one that isn’t going away in a hurry as each high tide carries yet more onto the sand.  Picking up some of this litter on your way back up the beach after a surf (or taking a few minutes to go back with a bag after you’ve changed out of your wetsuit to remove some) is a thoroughly worthwhile thing to do.  Martin Dorey does just that, as well as organising and participating in regular beach cleans, and started using the hashtag #2minutebeachclean when posting photographs of his hauls to social media following Hurricaine Hercules last year.  He encouraged others to do the same and it took off, growing into a popular movement of beach lovers doing their bit to leave their beaches better than they find them.  We caught up with Martin to learn a little bit more:

The #2minutebeachclean has really gained some momentum over the course of 2014 – how did it all come about?

I have been beach cleaning for years and have organized a few so it’s nothing new, rather a new take on an old subject, trying to get lots of people involved at a basic level.  In about 2009 I started a not for profit called The Beach Clean Network, which was set up to put beach clean volunteers in touch with beach clean organisers around the south west. Unfortunately everyone got busy doing other stuff and it fizzled out and didn’t get the love it deserved. The idea for the 2 minutes came about this year after Hercules. I saw how much stuff got washed up and felt a bit powerless to do anything. So the idea of using my twitter followers to help sort of kicked it off. It was all about trying to mobilize many hands to make the work lighter. 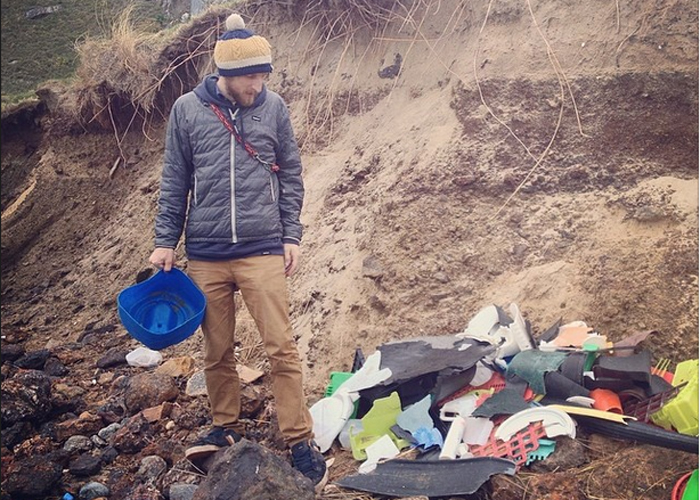 Our friend Chris Brunt removing a mountain of plastic pollution from his local beach at Penhale.  Image by Rebecca Pepperell.

Are there any plans to grow it beyond a hash-tag campaign to raise awareness, and into a charitable organization?

The Beach Clean Network still exists and it’s a Not for Profit so we are using that to try and take it further. I am looking for sponsorship, am talking to Surfdome (who have been great at spreading the word) and we are going to be doing a comp next year with Reef (Europe) to get more people inspired. I have been over to Ireland to talk to An Taisce (National trust for Ireland) at their annual marine litter symposium and hope to do more talks and events as a result of that. But it’s all about time and money. But then I look at how far it’s come without any money and I am amazed!!! 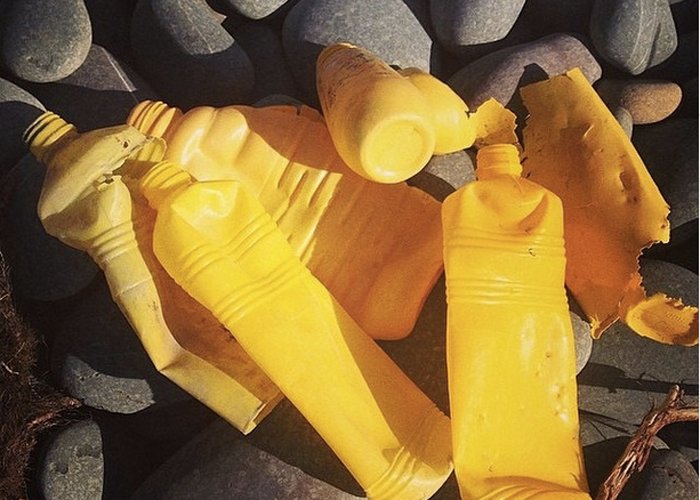 What’s the most common piece of litter that you pick up?

I try and concentrate on the recyclables if I can, so I’d take bottles first. The recycling thing is the elephant in the room here as most goes to landfill. We are working on a project to bring a reverse vending machine to Bude to give rewards for bottles found and deposited, but it’s a way off at the moment. We’d like to think that a young grom could get a free bar of wax if he picked up 100 bottles off the beach, for example. That’d be amazing.  But there are all sorts too. A lot of fishing net and rope, lots of shotgun cartridges, lots of glow sticks, polystyrene, bottle tops. We see a lot of the same stuff. 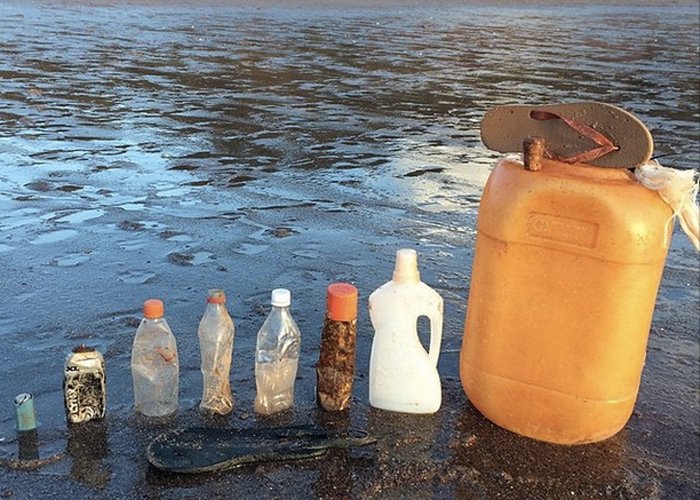 If you could remove one “type” of marine litter (single use bottles, discarded fishing nets, cigarette butts etc) from the oceans with the wave of a magic wand, what would it be?

It all matters really but if we could remove the rope and nets then we’d have fewer strangulations and no ghost fishing. And also less plastic breaking down and ending up in my dinner.

Do you have any idea of how many people are posting using the hash tag on a daily basis?

We’re about to hit 2000 posts on instagram since January 2014 and I have no idea how many on twitter. But it’s certainly a few a day from all over the world. It might not seem like much but that’s only the people who post. Our signs are working well in Bude and Croyde and we know they are being used regularly. Really we have no idea how much stuff is being collected in the name of the 2 Minute Beach Clean. But at the beginning I figured that if the idea changed one person’s mind and got them to pick up it would be a success. It’s gone way beyond that by now so anything else is a massive bonus. 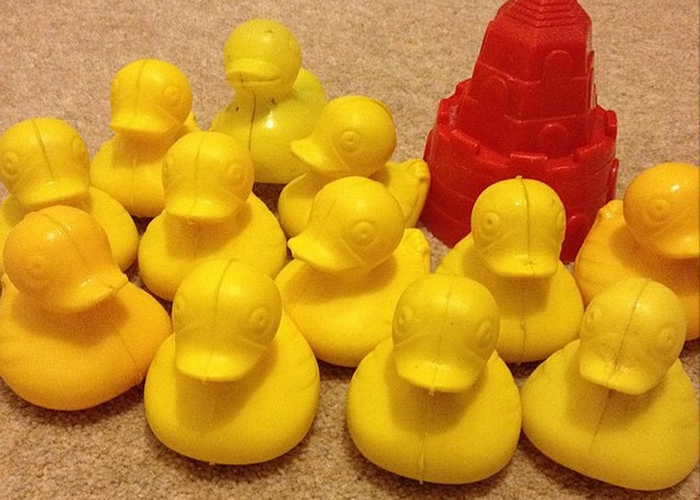 What’s the most unusual item that you’ve seen collected?

A weather station got tagged on instagram, which was pretty good to see. But personally speaking it’s hard to say. I found a drysuit last year and have a big collection of fish crates and buoys. Somewhere at home I have a toy soldier that looks like JFK.  Does that count? I don’t like finding strangled birds. Oh, I collected over 200 fishermen’s gloves for an art project this year. I got sent them from all over, including Ireland and the Shetlands. Every day I’d come out of my house and find someone (my neighbours) had found some and left them for me on my front path!!! 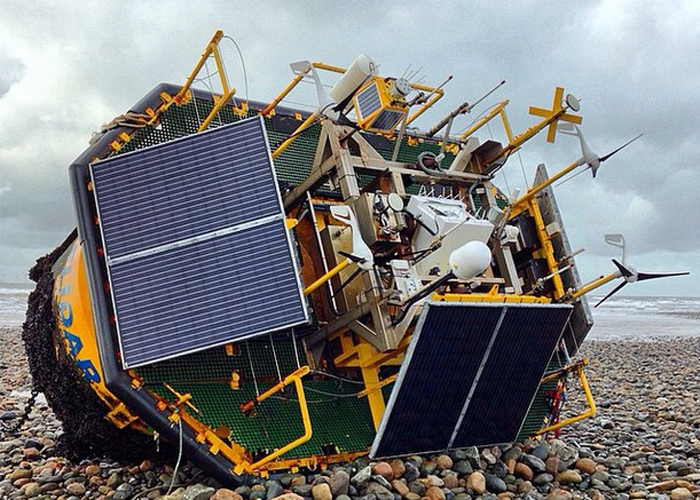 What’s the most imaginative arrangement that you’ve seen photographed?

I was asked to judge the ‘It’s not rubbish’ art show in Bude this summer and we saw some amazing stuff made out of beach plastics. That was very cool. People go wild when they let themselves and we saw some fantastic, funny and moving works of art. 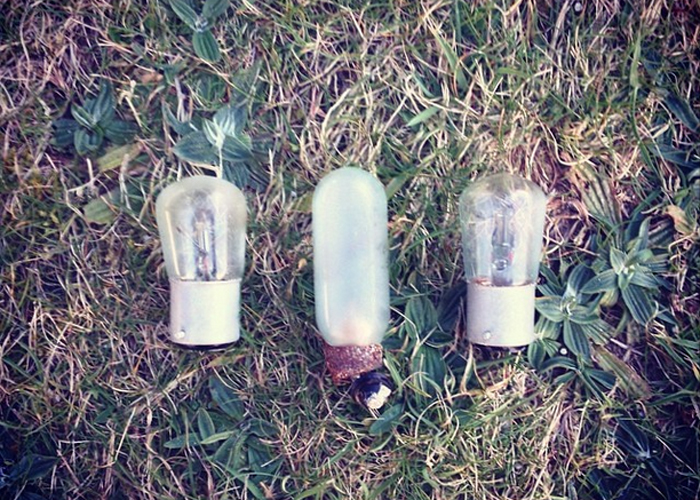 What advice would you give to people who want to make their images stand out on the # feed?

Colours are good.  Anything beyond the usual stands out. But then again any rubbish removed from the beach is a good thing. So if it comes from someone new who hasn’t done a 2 Minute Beach Clean before I am just as stoked – and they would get my vote. 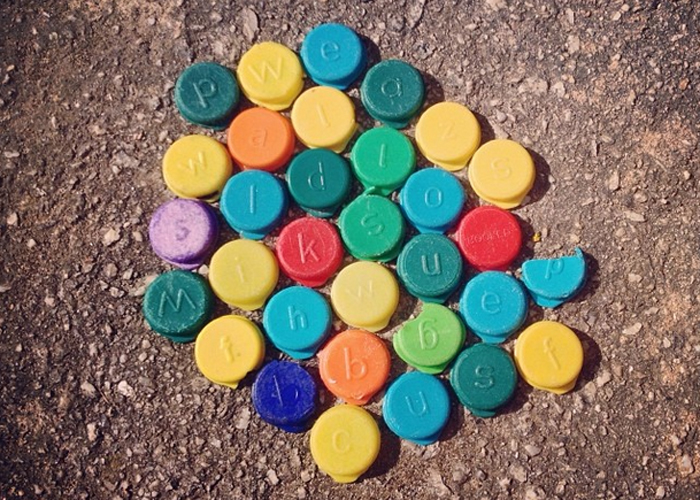 Has it spread beyond the UK?

Yes. We get posts from Russia, the USA, Australia, Portugal, Asia. All over. We even had one from Antarctica a while ago. Every continent. It’s quite something. The Lego story on the BBC helped us to get the reach which was fantastic. It was one of the most shared pages on the BBC website ever and the 2 Minute Beach Clean was part of it. That gave us a massive boost. 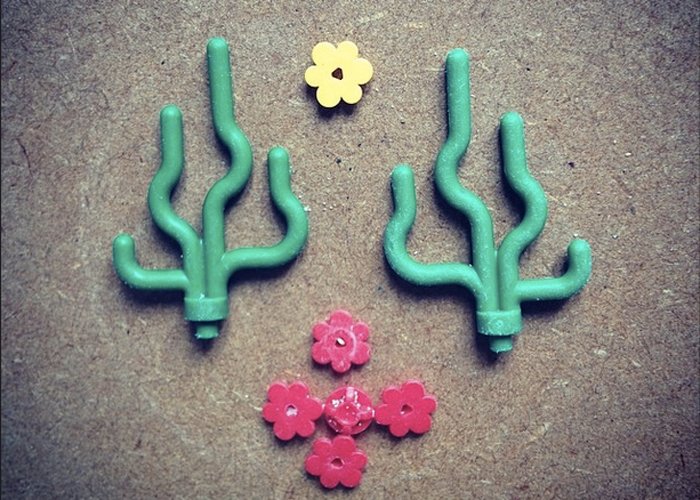 What are your hopes for #2minutebeachclean going into 2015?

We are hoping, through Surfdome’s sponsorship of Surfing GB and surf schools, that every surf lesson in the UK will begin with a 2 Minute Beach Clean in 2015 and beyond.  We’d like to get some grants to pay for our admin and running costs so we can do even more with it. I’d like to see it become a truly global movement. I’d like to be able to track litter so we can call polluters to account. I want every surfer picking up. And every dog walker, kite boarder, SUPer, fisherman, and jogger too, for that matter. And I’d like to see our stations on beaches everywhere, along with reverse vending. Perhaps even some products made from beach plastics. That would be great. We’ll see. 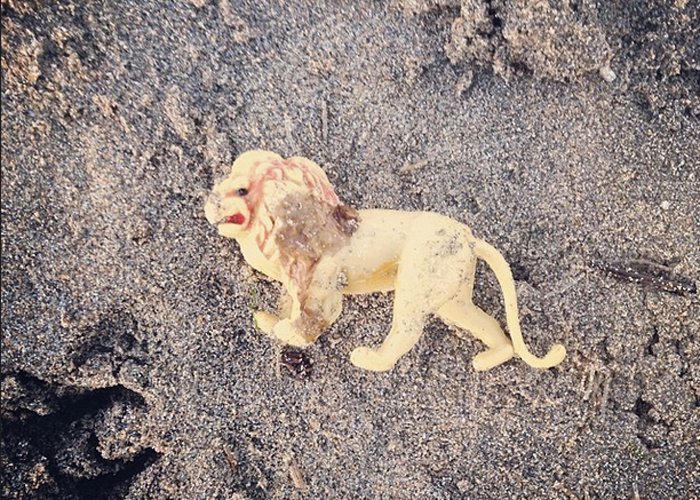 For more information of how you can get involved visit The Beach Clean Network, and next time you’re visiting the beach hopefully you’ll be able to find two minutes to remove a bit of litter.  If you do, be sure to snap a photo with your phone and post it with the hastag to help spread the word.

All images courtesy of #2minutebeachclean, Martin Dorey, and the final four courtesy of Rebecca Pepperell.