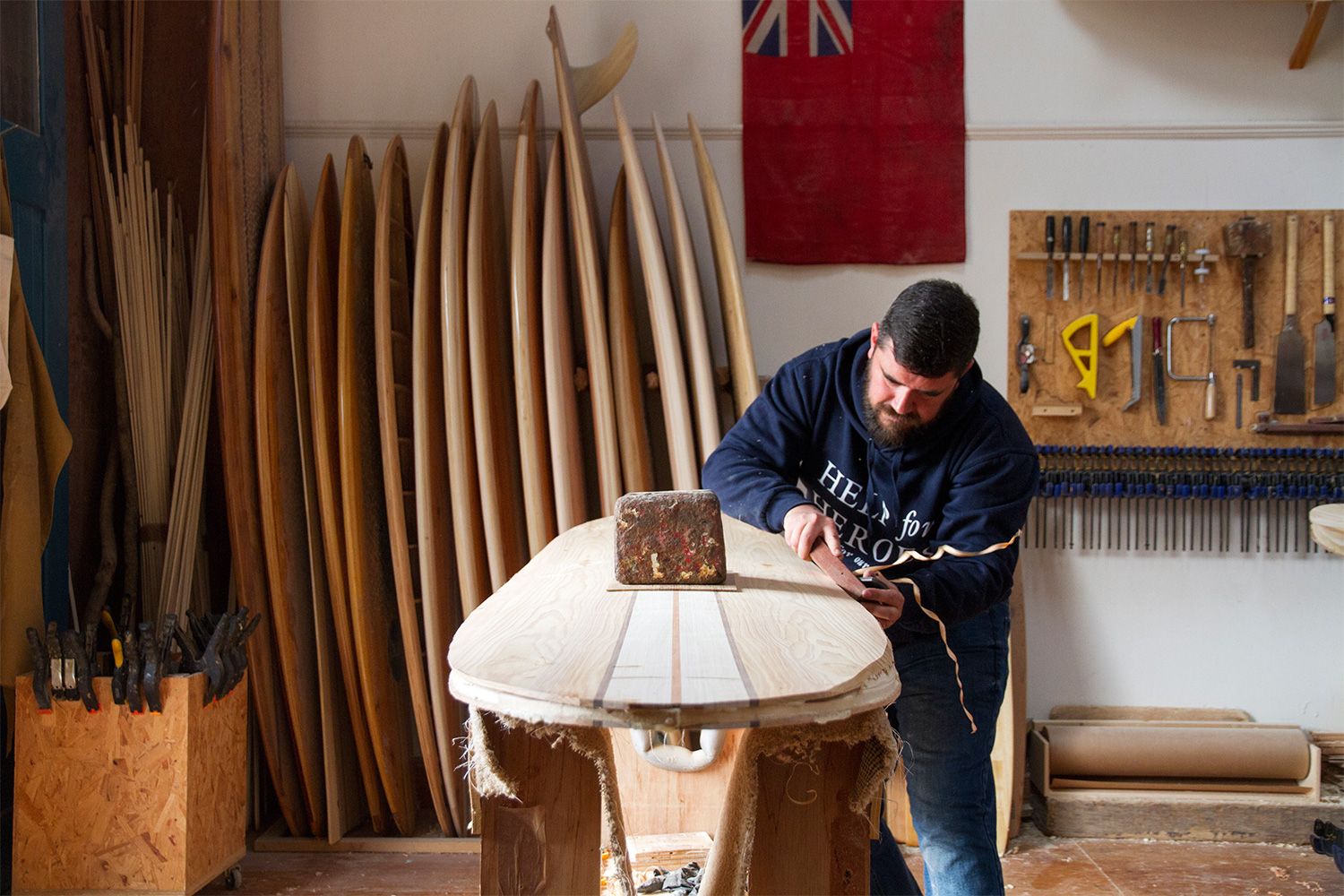 Everybody who joins us to make their own surfboard has an interesting story; Tim’s is one that none of us could quite get our heads around though. 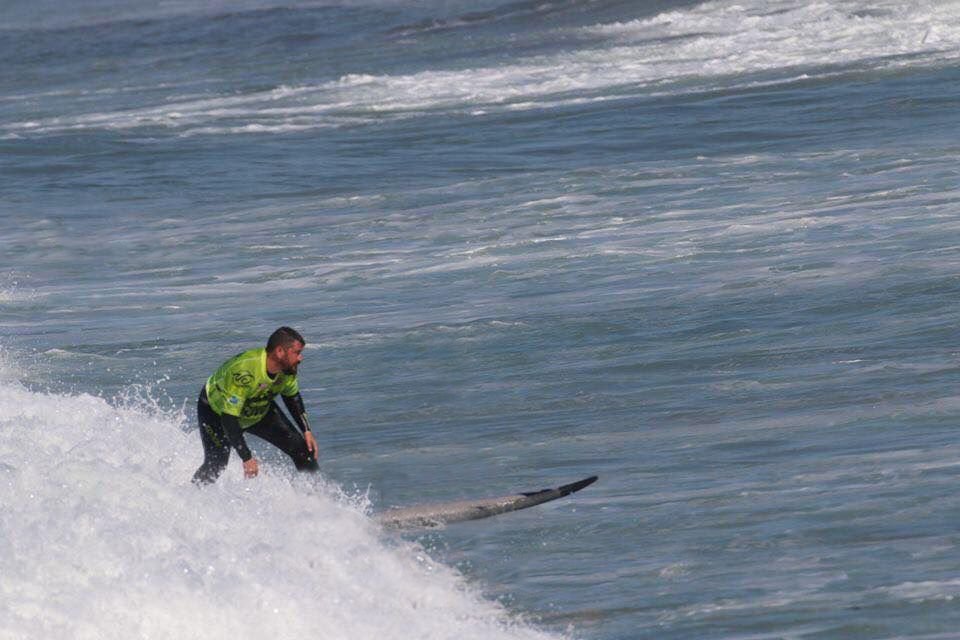 Having discovered surfing only last year during a trip to California with Help for Heroes, when he was lucky enough to learn to surf on the fabled (and private waves) of the Hollister Ranch, he came across our workshop courses and decided it would be the perfect way to combine his love of making with his newfound passion for riding waves.

The fact that Tim can surf and can stand at a set of trestles for several days on end crafting a wooden surfboard is incredible. In 2009, whilst serving as a bomb-disposal expert with the Royal Engineers on a tour of duty in Afghanistan’s notorious Helmland Province, Tim was injured. Whilst the unit that he was attached to was withdrawing from a sortie the helicopter that they were boarding was attacked by Taliban insurgents and took off in a hurry after a bullet went through the windscreen and narrowly missed the pilot. Tim was stood on the tailgate with a colleague as the aircraft accelerated up into the air and he fell sixty feet to the ground, landing on his back in the middle of a firefight. The kit bag that he was wearing on his back broke his fall, but it could have been a very different story: he was carrying an anti-tank mine in it, which fortunately was not triggered by the impact of landing.

As it was, Tim suffered head and spinal injuries and broke numerous bones. Soldiers from the Welsh Guards dragged him out of the range of Taliban bullets and both British and American helicopter gunships were scrambled to suppress the insurgent attack whilst another helicopter flew in to evacuate Tim and the other soldier who fell alongside him and who was also badly injured. Within a couple of days Tim was evacuated from Camp Bastion back to the UK for treatment and to begin his road to recovery.

As a bomb disposal expert, he had been one of a team of three who were on-call to deal with and diffuse the improvised explosive devices (IEDs) buried in the roads of Afghanistan that were such a danger to military convoys and personnel. With not much more than a metal detector and long probing stick, he would spend hours crawling on his front in the dust searching out and then diffusing the DIY detonators made from whatever the insurgent bomb-makers could get their hands on. He was the first person to find a bomb and detonator with no metal parts, made from a cleverly drilled-out section of log with a wooden stick as a pressure trigger – a discovery which rendered their metal detectors useless and confirmed that the level of danger faced by soldiers fighting the Taliban had escalated even further. 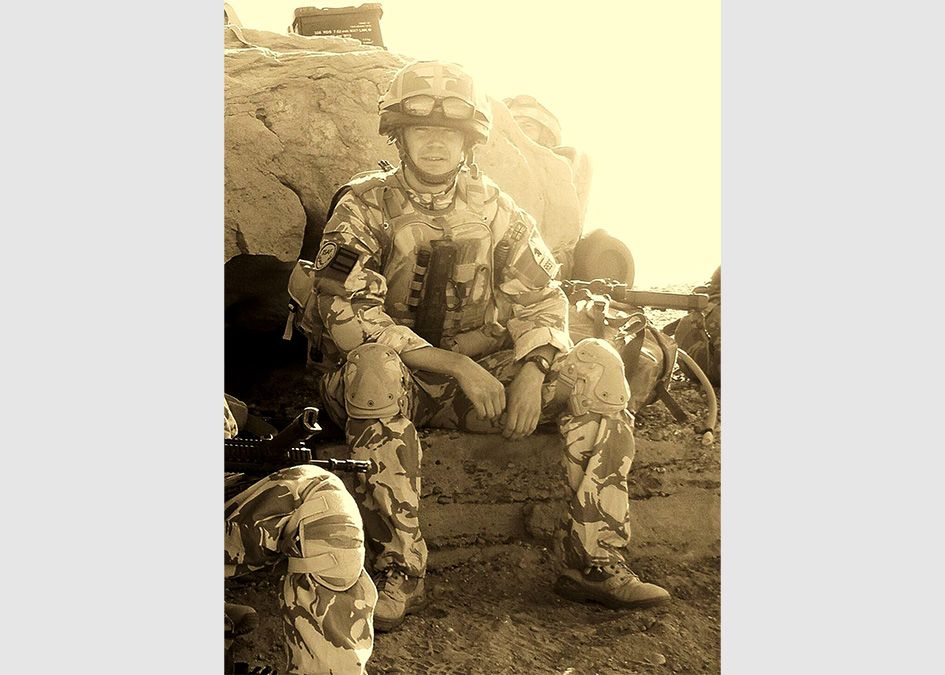 Thankfully, Tim made a good recovery from injuries that could have had far more serious outcomes, and upon leaving the army it was suggested to him that he could pursue his first passion for music and playing the guitar by learning how to make an acoustic guitar. He enrolled on a three-month residential course, and made an absolutely beautiful instrument. He has since gone on to make more guitars, both acoustic and electric, and spent some time working with a maker of traditional valve amplifiers. He became an engineer because of his enjoyment of making and is a very accomplished woodworker, so picked up the tools and processes used in the making and shaping of his wooden surfboard quickly and easily.

Tim chose to make himself an 8’0 Pieces of Eight; the perfect board for this stage in his surfing journey and for taking with him on overseas adventures. Longer surfboards require a bit more energy and effort over the course of a workshop week than our shorter models, purely because a few extra clamps are required when gluing down rail strips, and an extra few footsteps go into shaping those rails. Tim is incredibly aware of and tuned in to managing himself and the long-term effects and limitations of his injuries; he told us that in the beginning his brain would either override his body and he would carry on until he hit a physical wall and would need (fairly significant) time to recover, or his brain would become overloaded by multiple processes and he would lose focus. He worked incredibly hard, but incredibly carefully and giving himself enough short breaks so that he could complete each day’s to-do list and ended the week with a beautiful surfboard. 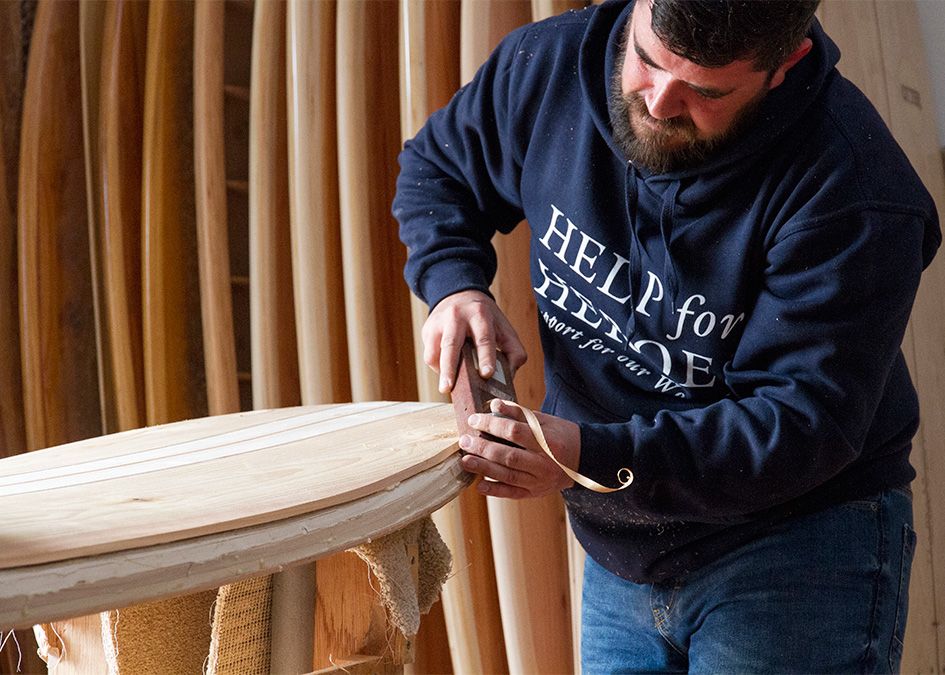 To any visitor to the workshop that week Tim was just another person immersed in crafting a wooden surfboard and they would probably have had no idea of his backstory or of how carefully he was managing his week so that he could achieve his goals.

Tim collected his finished surfboard at our 2017 Annual Gathering of Makers, and the following morning he and James paddled out at Trevaunance Cove, St Agnes, for his first surf on it. It was really special sharing that first surf with Tim, and we hope that he gets to take his new creation out to California sometime soon to the waves where he first stood on a surfboard, and catches a few at The Ranch. Not many surfers ever get to surf there (that stretch of coast has a special place in the history of surfing but has always been on private land to which access is strictly controlled), let alone on a wooden surfboard that they made themselves. 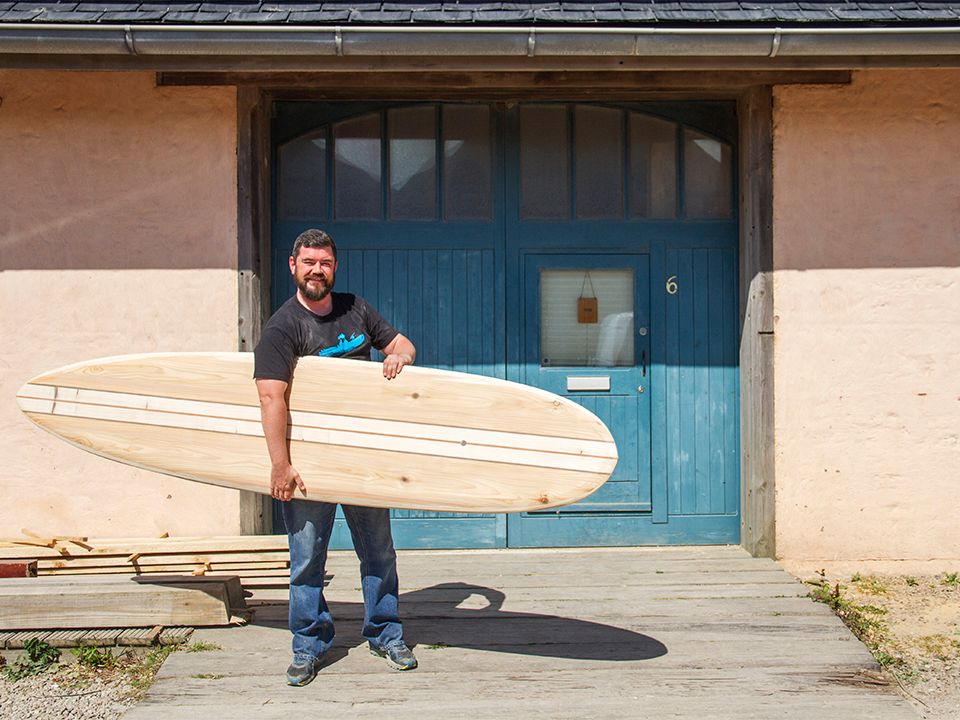