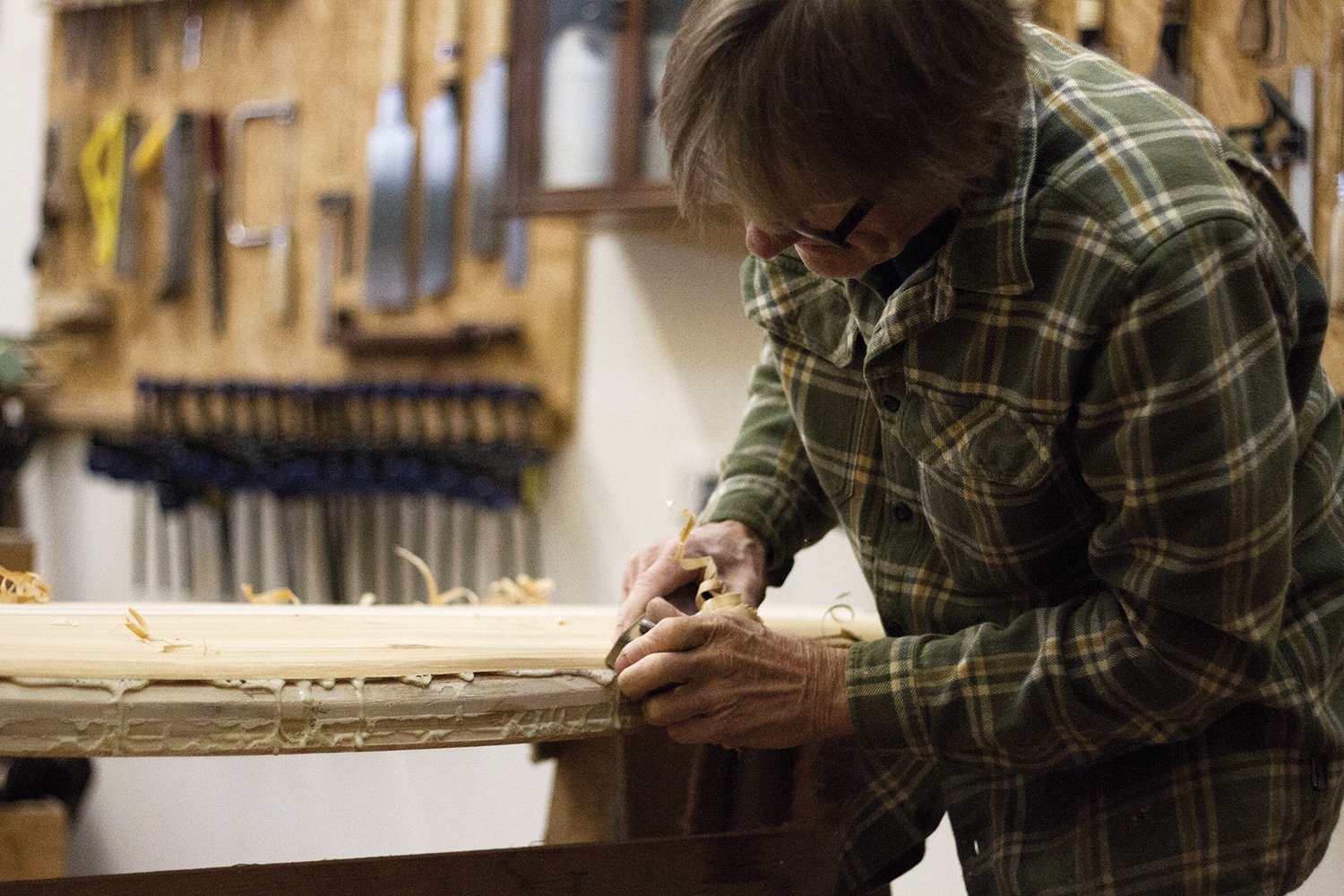 ​Kurt arrived at the workshop on Monday morning, having driven his pick-up truck half way across Europe from Switzerland to come and spend a week building himself a wooden surfboard with us.  Until he arrived we knew very little about him, as he had booked on to the course just a fortnight before it was due to start, however over the introductory cup of tea it became apparent that we had a craftsman in the workshop with us. 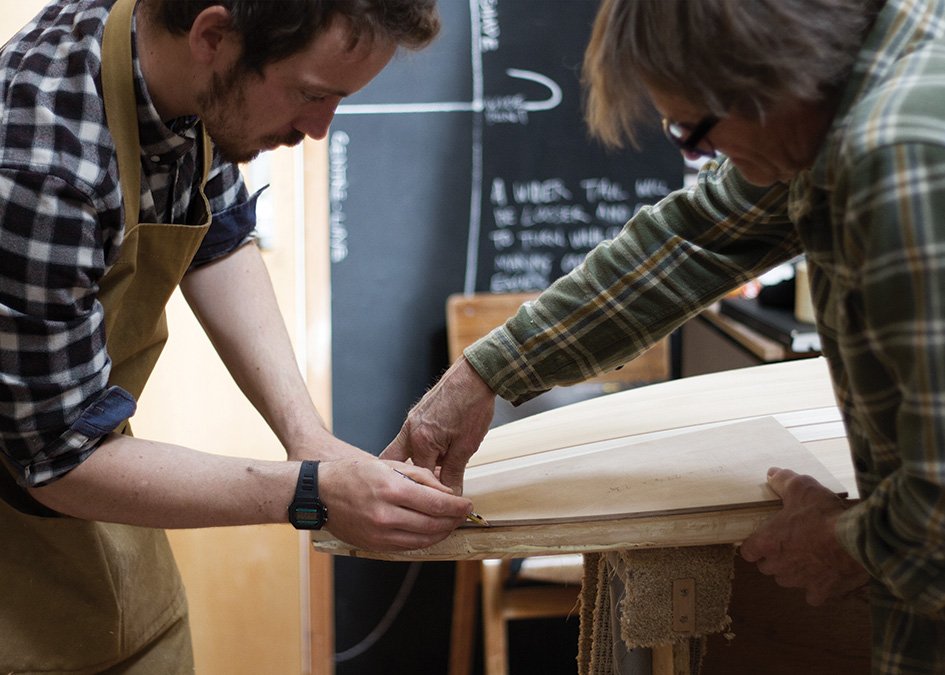 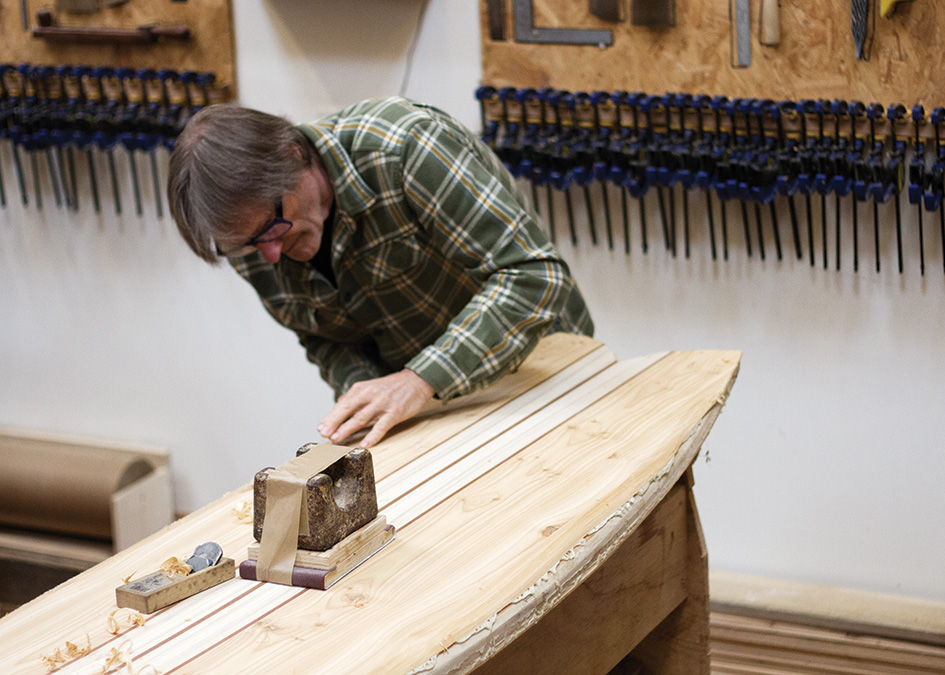 Kurt is an organ builder by trade; he designs and builds the wooden framework and housings for church organs, working with other specialists who design and manufacture all of the pipe work.  Organs are the largest and most complex instruments of all, and pipe organs are almost always one-off commissions that have to be designed and built to both the specifications of the end user as well as to best respond to the spatial, technical and acoustic considerations of where the organ will be situated.  It’s not unlike designing and building a custom surfboard to suit both a surfer’s height, weight and ability, and also the type of waves and conditions that the board will be used in most frequently, but on a much larger and far more complicated scale. 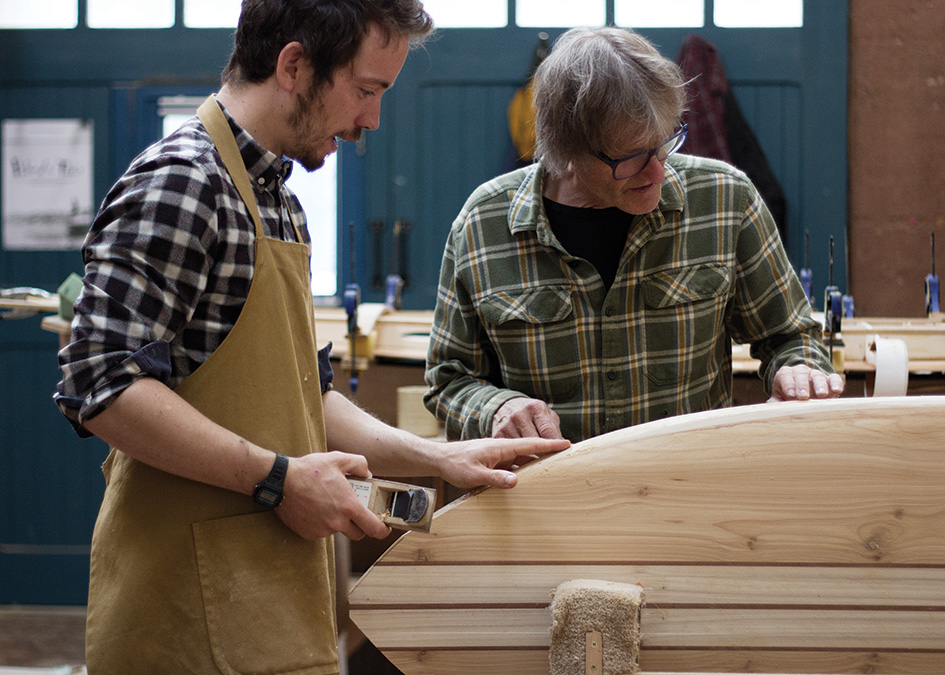 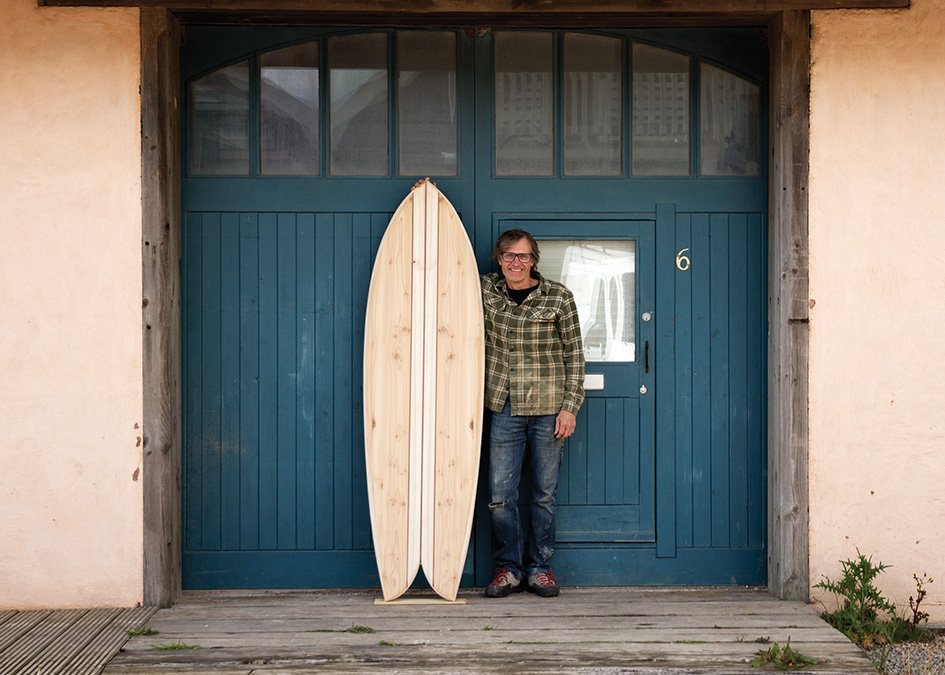 Kurt is part of a team of seven craftsmen (working for a 125 year old family company) who design and build the framework for each new organ in their workshop in Switzerland before deconstructing it and reassembling it on site.  If it is a large organ and is more than one story high then the organ must be built in two halves, one after the other, and then joined together.  They then typically spend two weeks to a month installing the organ into the church or venue before the specialists who build the “musical” part of the puzzle (all of the intricate pipe work) install their handiwork over a two-week period.  Following that, it can take up to an entire month for the 3000 pipes to be tuned before the organ is good to go and can be approved by the organist, the buyer and an expert. 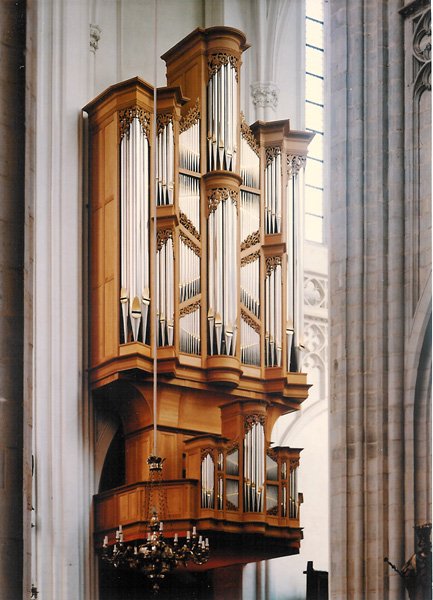 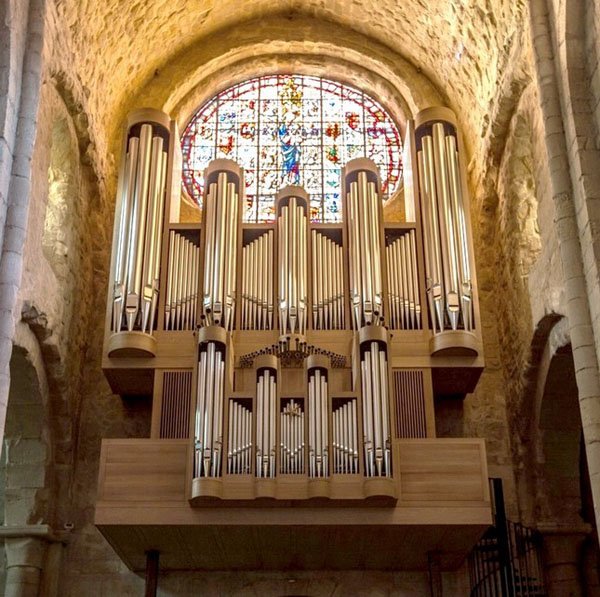 It’s an incredibly skilled and highly specialized profession, and in Switzerland, Germany and Norway (countries where Kurt also often works) it is a regulated handwork profession.  There used to be a tradition, now discontinued, whereby upon final approval of an organ the organ builder would receive as much wine as the largest pipe in the organ would hold.  Kurt’s Woodburner has a volume of around 40 litres, and we’ve suggested that he reinstates an updated interpretation of his profession’s long-lost signing off tradition for his new wooden surfboard. 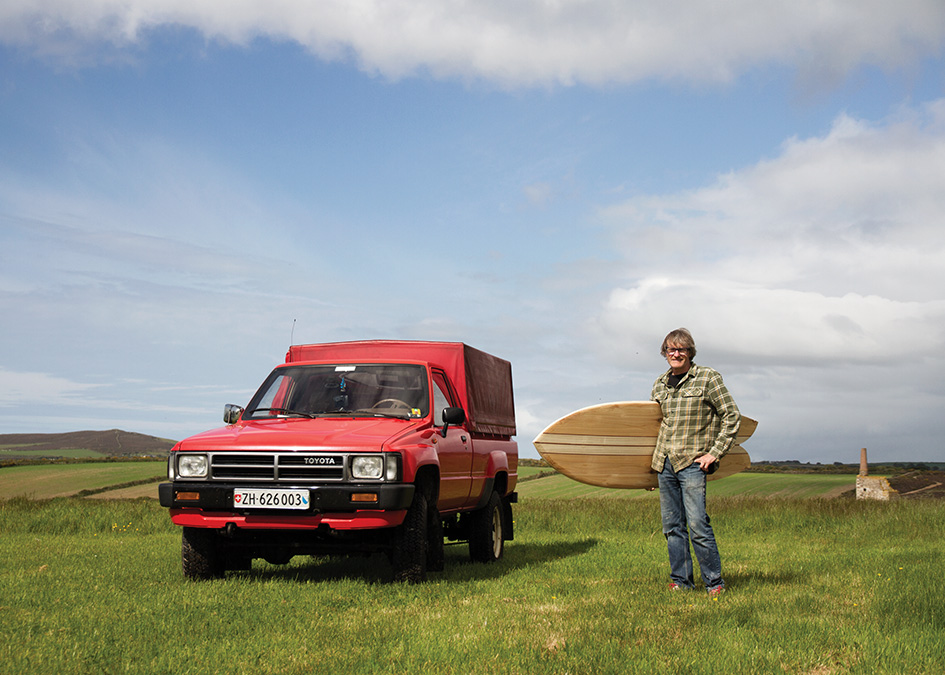