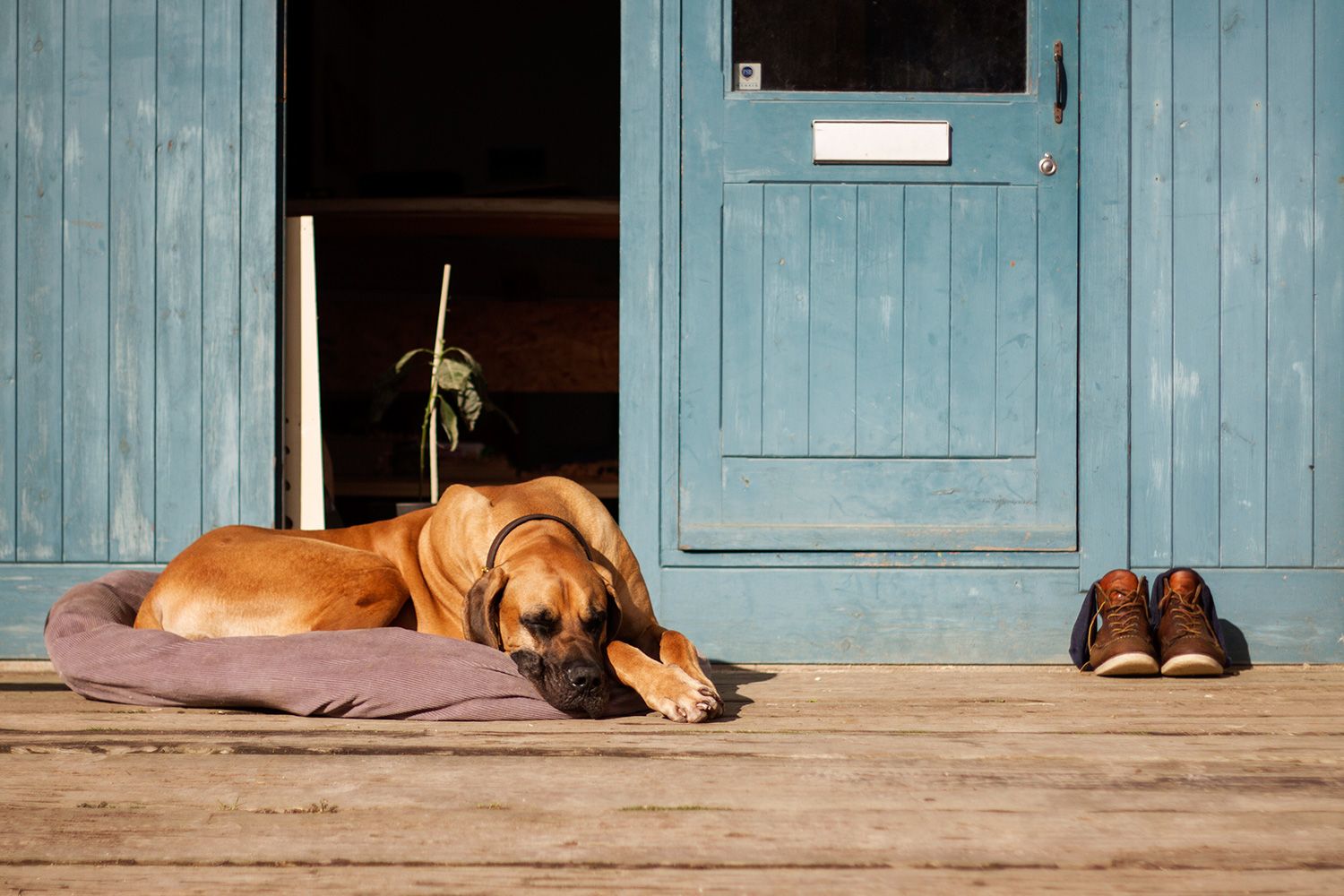 Last week the workshop doors here were flanked on a daily basis by two pairs of boots drying in the sun, and an enormous (yet beautifully docile) Great Dane named Huxley. Inside, James (Huxley’s human) and Will worked away at crafting their own wooden surfboards, an 8’0” Pieces of Eight and a 6’10” Jetty. James and Will were both staying down in Porthtowan and every morning they walked the steep path up the side of the valley and over the field to our workshop at the Eco Park. The days were bright and cold, and every morning they arrived with soaking wet shoes from trudging through the morning dew so joined James in working barefoot whilst their kicks dried in the sun. 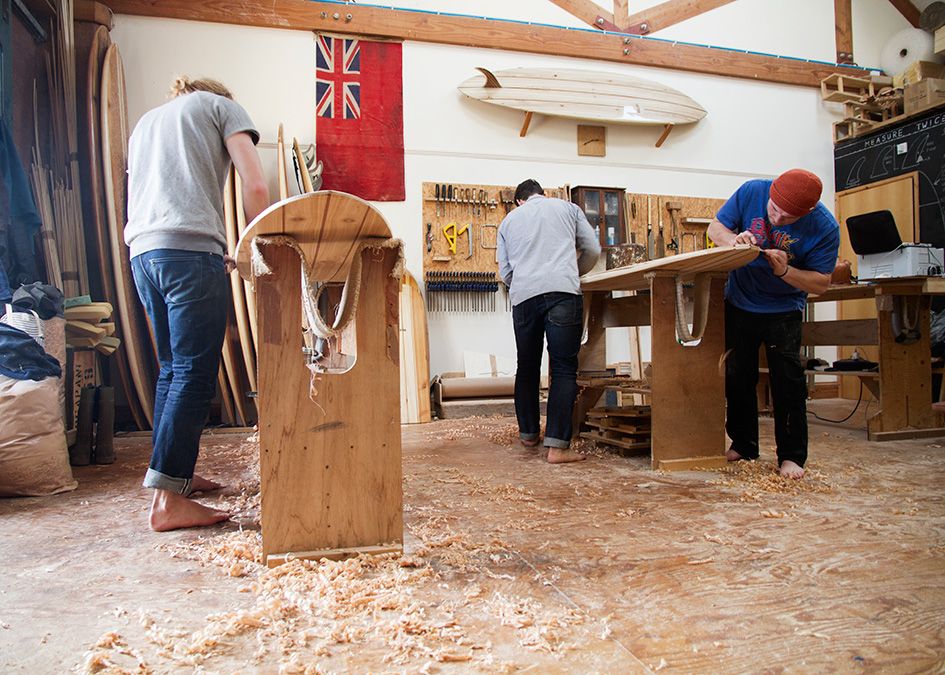 Both of these guys, it turned out, are no strangers to getting places under their own steam: Will is a bike mechanic from Birmingham who gets to and from work every day by a combination of bike and train, whilst James’ life revolves almost entirely around cycling thanks to his and his wife’s two businesses Petalon (a flower delivery service in East London) and Kennedy City Bicycles (where he fabricates frames and makes up complete bikes). Will and James both took a week away from two wheels during their time with us, but it was refreshing to witness how normal a life without a car was for them. Will had travelled down by train and stayed within walking distance, whilst James had driven his work van down because of having Huxley with him, but once here they walked everywhere.

“It’s so beautiful around here, why wouldn’t you walk everywhere?” 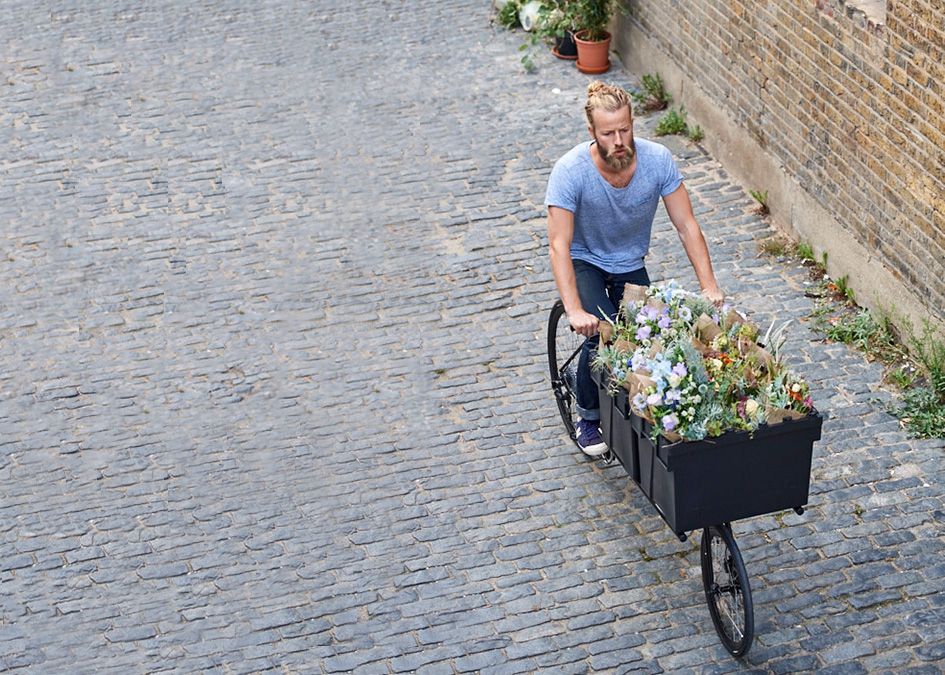 Living in Cornwall where towns and villages are more spread out and public transport links aren’t as frequent as in metropolitan areas, most people rely on four wheels. And yet, there are great cycle paths, bridleways and footpaths that make it easy to ride or walk to places without going along the main roads and that don’t need to be reserved solely for leisure use. James and Will reminded us of this, and of how lucky we are that when we walk or ride to work it is across cliff tops and past fields, even if the hills are prohibitively steep.

Here are a few photos from their week with us, including their beautiful finished surfboards: 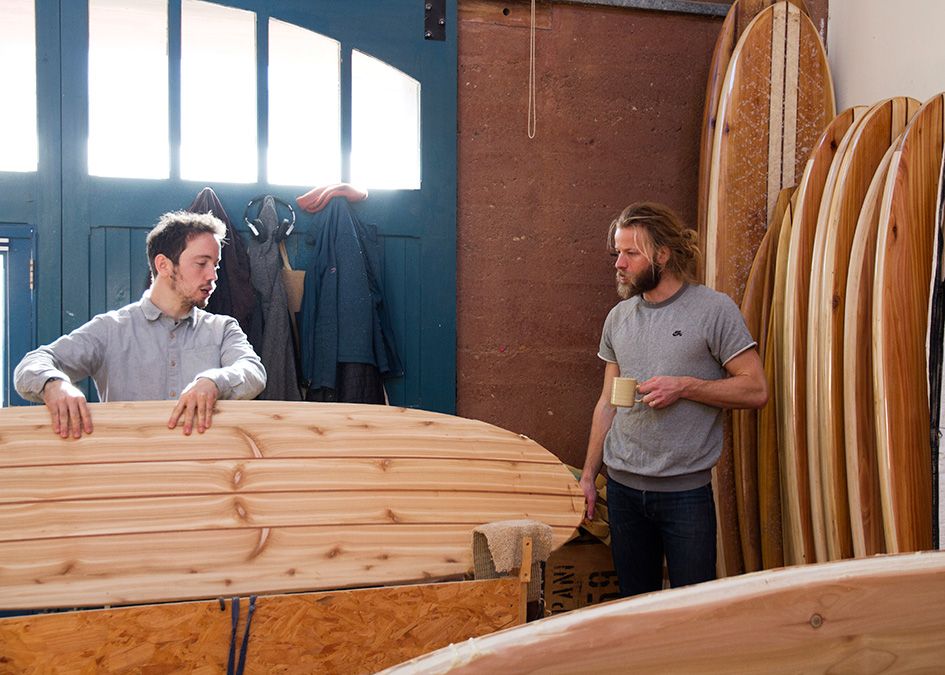 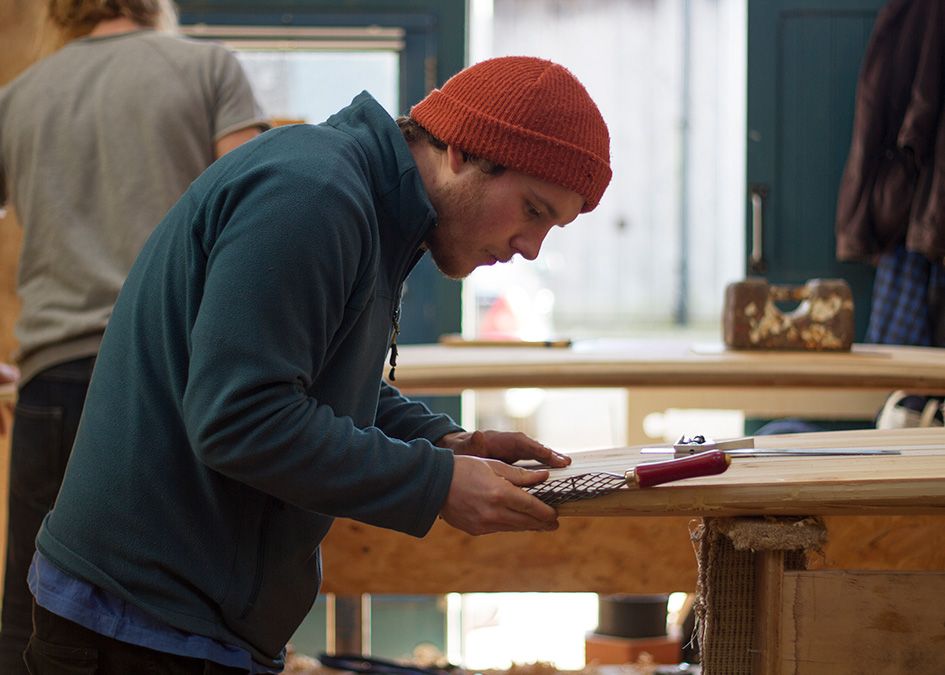 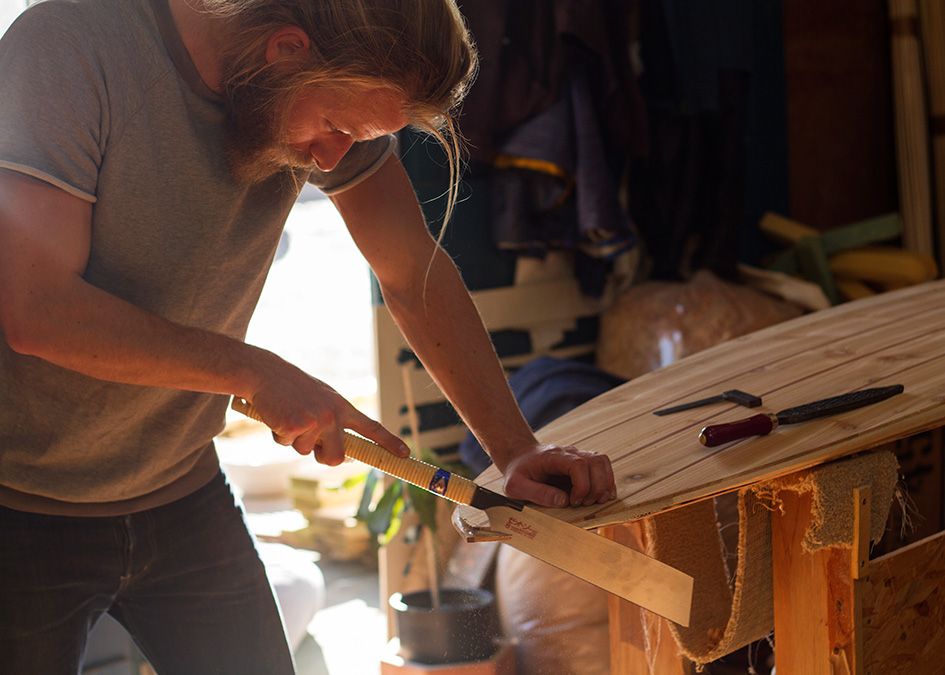 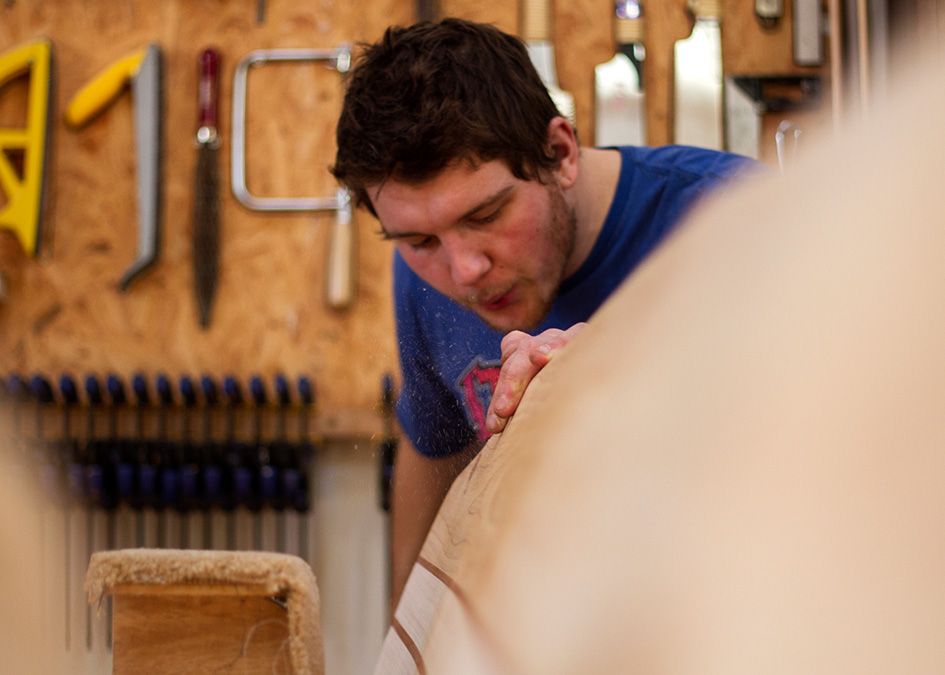 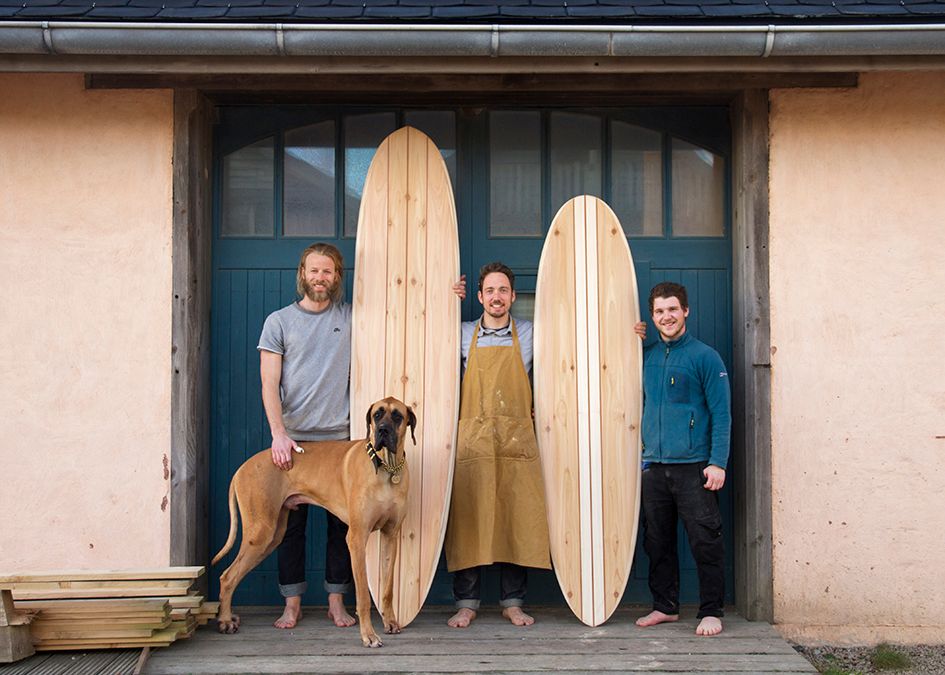