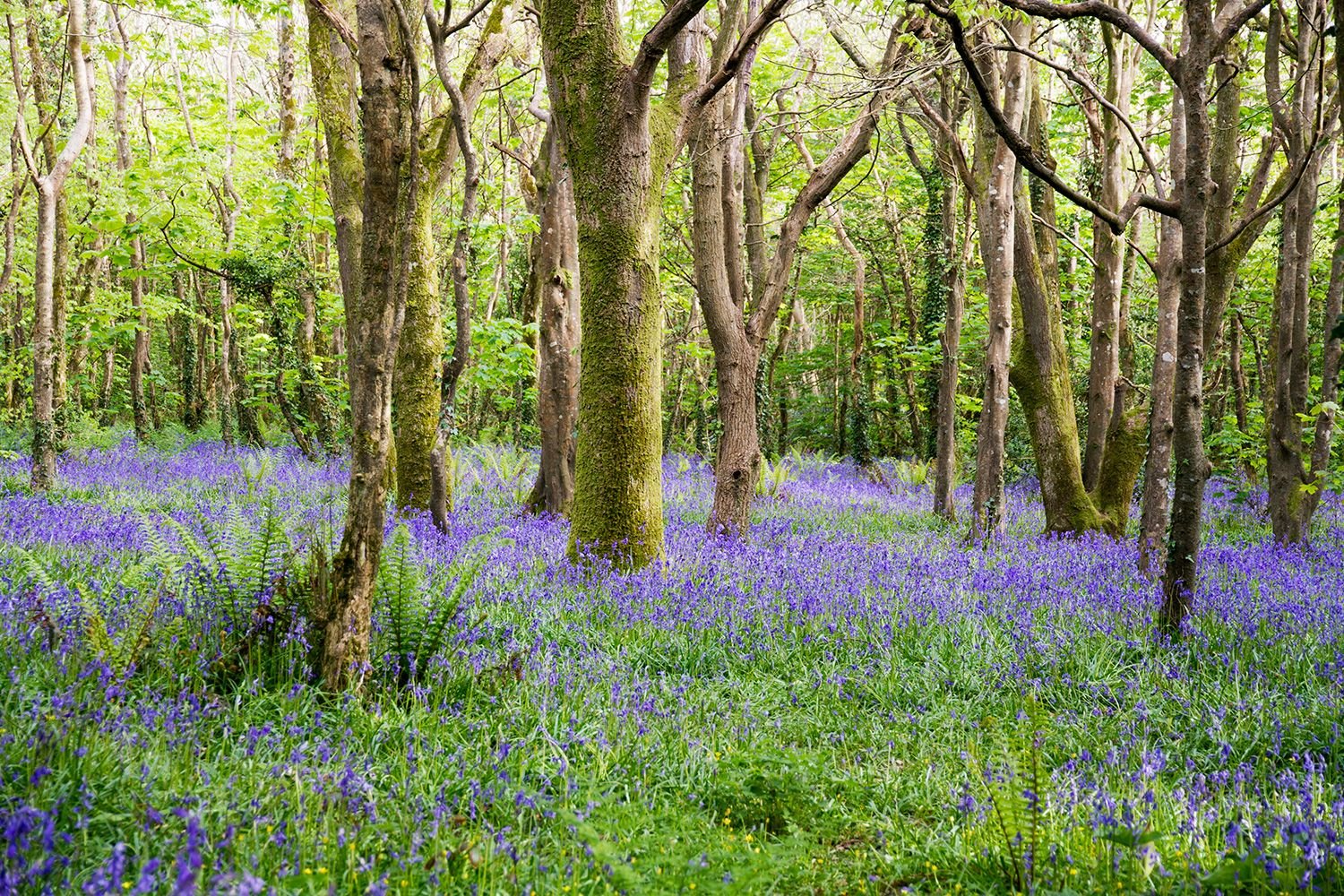 This last week the British Ecological Society’s Journal of Ecology published some research that spells out a bleak future for British woodlands; a review of the Ash tree, Fraxinus excelsior, by Dr. Peter Thomas predicts that eventually the ash tree is likely to be all but eradicated from Europe thanks to the twin threats of ash dieback (Chalara) and the larvae of a beetle called the emerald ash borer which is spreading west across Europe.

This is devastating news not only for ash as a species, but also because of its potential wider impact upon biodiversity and the British landscape. Ash has been a native species throughout most of the British Isles for the past 5,000 years, having moved south after the Cretacious period when Northern Europe started to cool. It is the second most common tree found in our woodlands (after oak) and it is the most important urban tree with around 2.2 million growing outside of woodlands in our towns and cities. It’s also our most common hedgerow species thanks to its fast growing nature and ease of establishment, and it’s estimated that there are almost 100,000 kilometres of tree-lines and hedgerows that are predominantly ash in the British Isles. Before you even consider the impact of losing so many ash trees upon the species that they support, it’s obvious that their loss would significantly alter the look of the British countryside.

We don’t use a great deal of ash here at Otter Surfboards; we’ve used it in the past for nose and tail blocks and also on several occasions as the lighter hardwood in the accent strips of a wooden surfboard. Whilst ash is often used in the construction of boats or used to make musical instruments or furniture, we find it too heavy for anything much beyond sparing “decorative” use. That doesn’t mean that we’re not incredibly concerned about the plight of ash, and the future of our woodlands, though. It is estimated that over 1,000 species are associated with ash trees or ash woodland, and of these over 100 species of insects, fungi and lichen are dependent upon the ash tree and will therefore suffer the same fate as ash if the species disappears altogether. Ash seeds make up the majority of the bullfinches diet whilst their loosely branched structure allows plenty of light to reach the woodland floor allowing a variety of plants and flowers such as bluebells to flourish. Beyond those species directly affected are all of the animals, insects and plants that live in the woodlands and hedgerows that will be decimated by the loss of ash trees. The consequences of losing our ash trees either to ash dieback (the disease (that arrived on our shores in 2012 and has the capacity to wipe out 95% of our ash trees) or to the potentially far more devastating emerald ash borer beetle (which is spreading west at a rate of 25 miles each year and is already thought to have reached Sweden) are catastrophic.

You can help map the spread of ash dieback using ashtag, a free app developed by the University of East Anglia, to submit suspected cases of ash dieback and help scientists to understand the spread of the disease better. Some cloned trees are resistant, which provides a small glimmer of hope. As for the bright green emerald ash borer beetle, well we’d better keep our fingers crossed that a solution is found before they spread this far west.