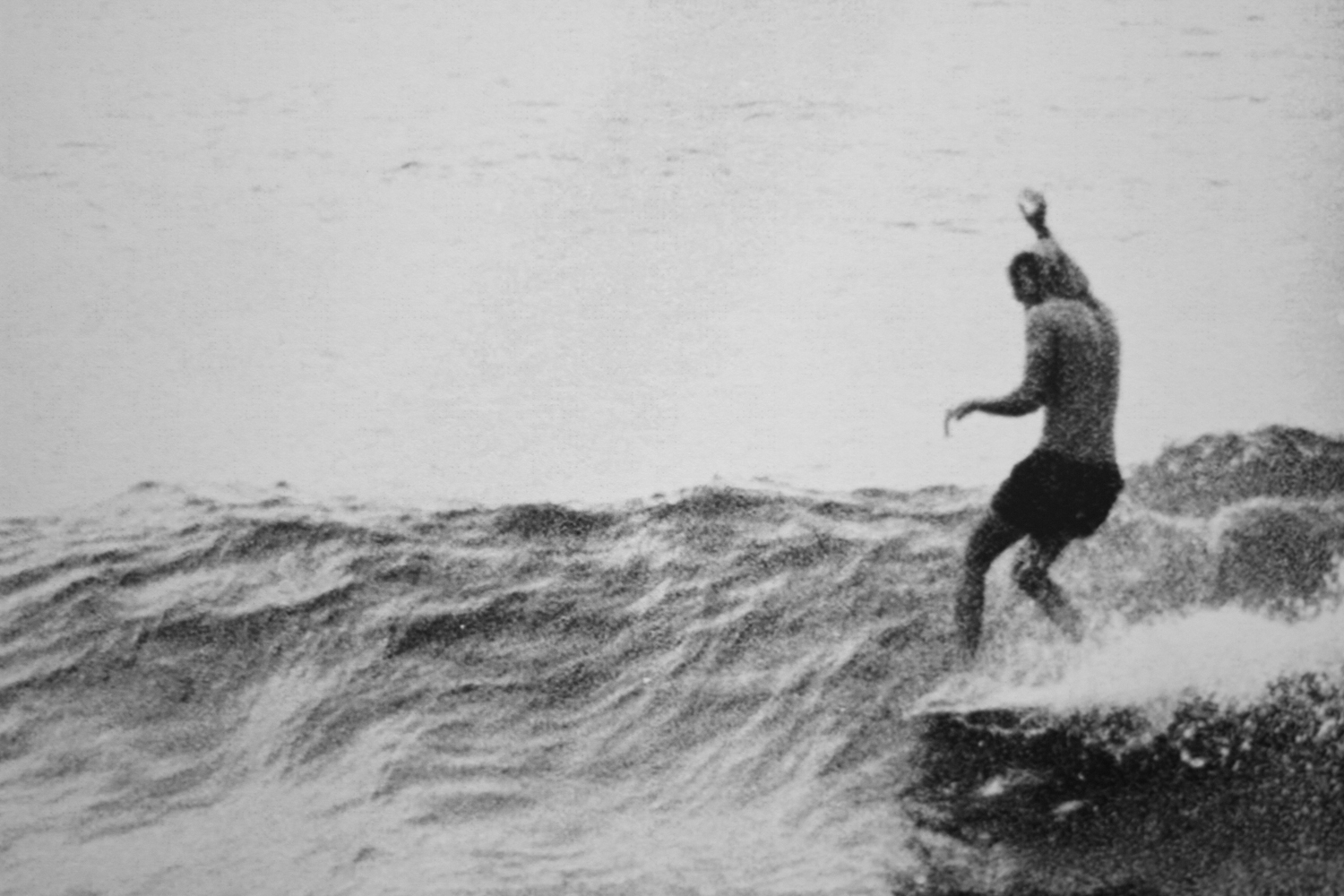 Last weekend we headed up to the inaugural Bristol Surf Film Festival, held on Saturday night at The Cube Cinema, to watch the British premiere of our friend Romain Juchereau’s new documentary film Behind the Tide.  The festival was a sell-out event and featured a great line-up of films focusing on surf adventure and creativity, and there are already plans for it to become an annual event which we’re really pleased to hear.  Wavelength magazine recently featured a write-up and interview with the event’s organiser, Hugh, as well as a short video that you can check out here. 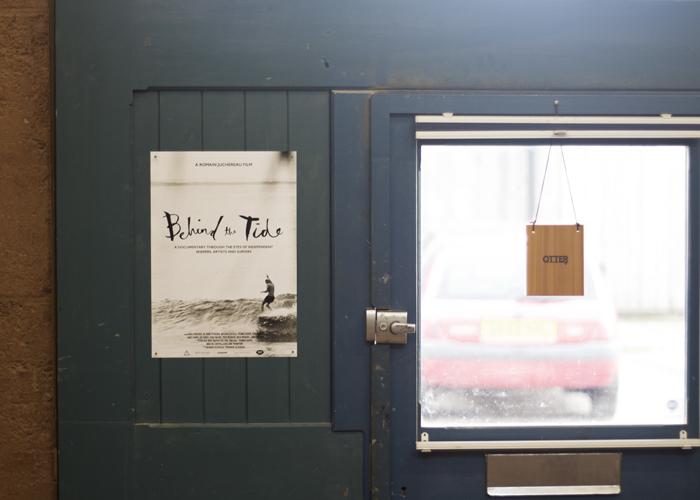 Behind the Tide is a feature length film that focuses on creative individuals within the surf communities of Australia, France and the UK who have turned their passions into a way of earning a living from surfing.  Romain documented the process behind the building of a wooden surfboard for the National Trust a couple of years ago, following it from the moment the tree was felled at Trelissick Gardens through to the moment when Ben Skinner took the board for its first surf at Chapel Porth, and it was this project that became the start of our our working relationship with him. 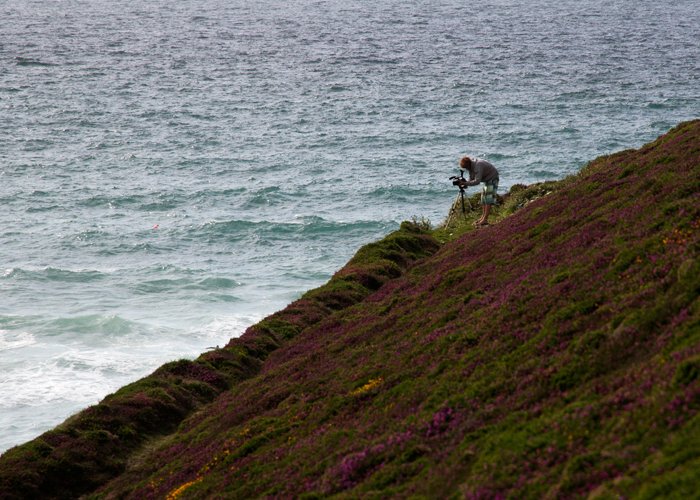 Romain spent a couple of years living and working in the UK and would come and visit James in the workshop from time to time to film him working, and a host of other Cornish creatives including our friends Karl Mackie and Ben Cook are also featured from Romain’s time here.  The film also features some fantastic footage from Noosa in Australia, and some stand-out sessions from Romain’s home in France.  Take a look at the trailer below and if you like what you see then you can download the film here.  Enjoy!

Behind The Tide - Official Trailer

Behind The Tide – Official Trailer from Romain Juchereau film maker on Vimeo.