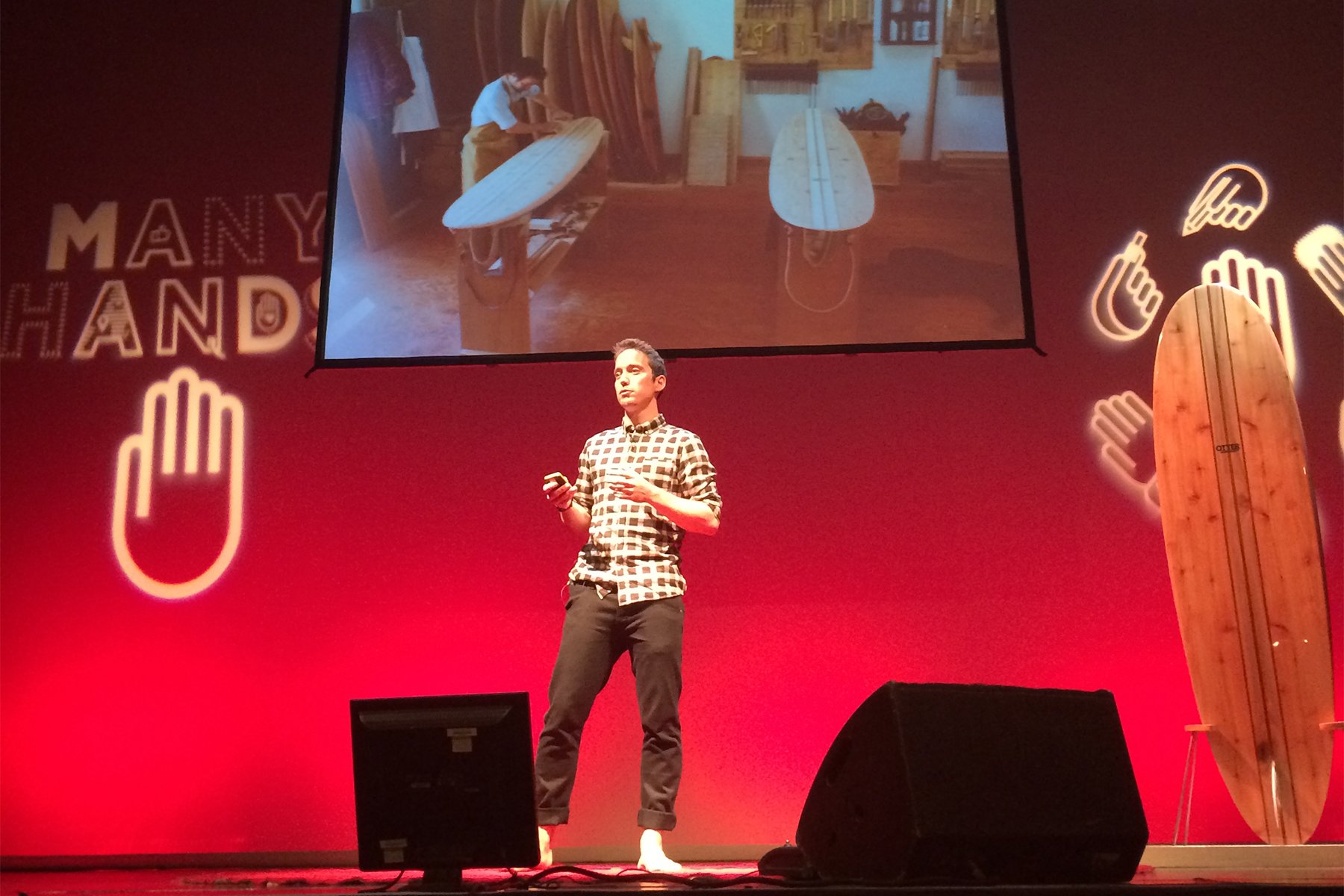 Last Friday afternoon James got up from his chair, climbed the short set of steps up onto the stage at the Brighton Dome, and delivered a talk to a thousand people at TEDxBrighton 2014.  The title of this year’s TEDxBrighton was Many Hands, and the conference explored ideas around connectivity, convergence and community with James discussing how the “Build-Your-Own” workshop courses that we run here strive to reconnect people with the making process and working with their hands.  Whilst the team at TEDxBrighton edit and upload all twenty talks (quite a task!) we can share with you an excerpt from the live blog that was written and updated during the course of the day. We’ll be sure to post a link to the video and share it across our social media channels once it’s gone live. 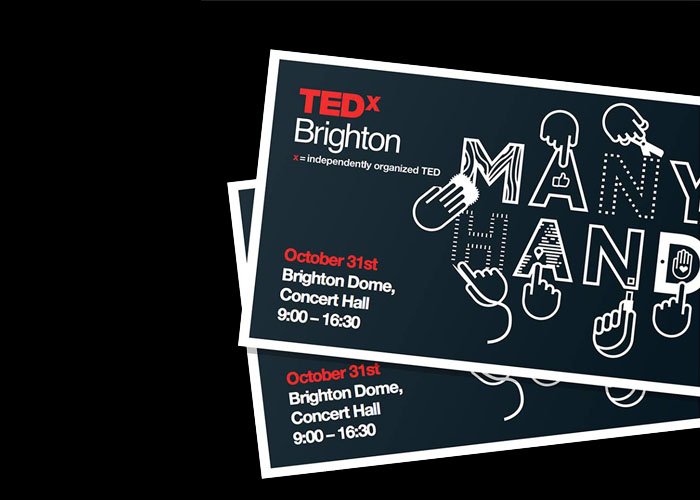 Make Your Own Surfboard 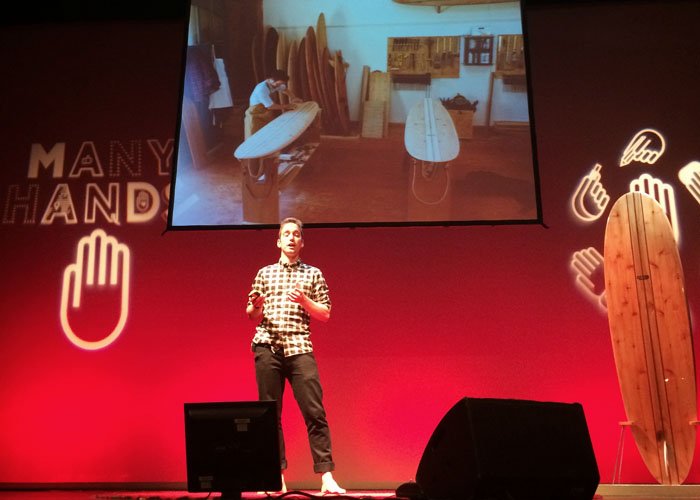 Make Your Own Surfboard

Otter Surfboards evolved from James’ desire to marry a passion for woodworking with his passion for surfing.

He’s been on a search for a surfboard with a minimal environmental impact. With a background in designing and making award-winning furniture, as well as building traditional timber framed structures, after a single conversation and one friend asking him about making a surfboard, James turned his skills and experience to this new challenge; crafting wooden boards.

Now James makes surfboards and runs full-length workshops enabling people to make a surfboard from wood themselves, from scratch. He talks passionately about watching people’s perception shift as people re-connect with craft and using their hands.

James argues that that re-connection with the act of making, by getting people to take the time to make something they’ll love (in this case the surfboard) can have lasting, even life-changing implications. Not because they’ll carry on making more surfboards over and over again – but because once they’ve reconnected with those lost feelings and skills, in adulthood, it’s a permanent re-connection.

James tells the story of Luca from Switzerland, who spent days making a surfboard from scratch, put huge passion into the construction, then took a blowtorch to it in order to colour the rails of the surfboard naturally black. In Luca’s case it was the act of making, not the object itself, that gave value. He made it and then risked destroying it.

This feels almost ceremonial to me, reminds me of KLF’s burning of money.

James concludes with what he, himself, has learnt in response to Luca, about letting people own their work; “As much as I may try to keep people on course with their creations, that’s what they are: their creations.”