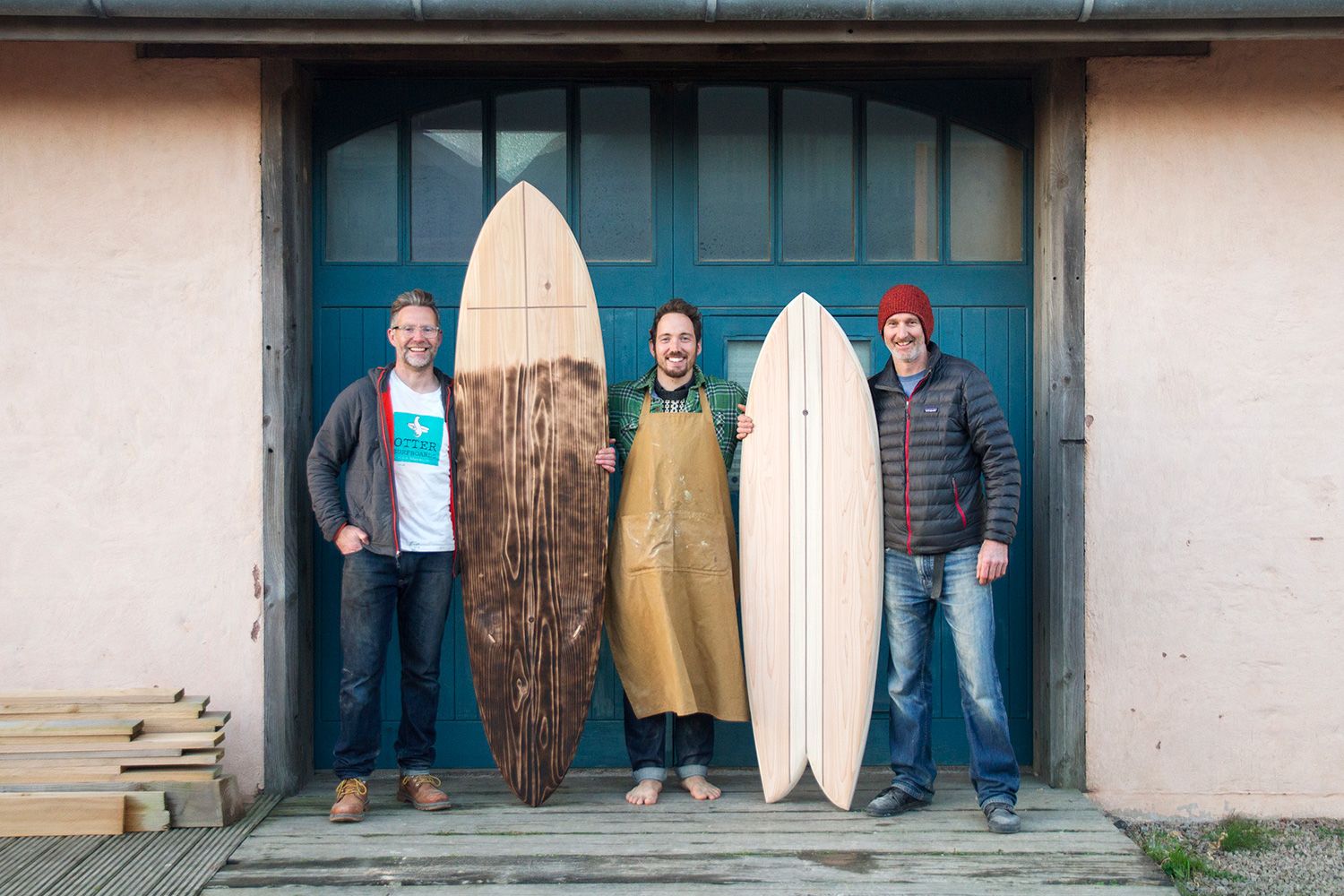 ​Neither Brian nor Ben are strangers to working with their hands to create something; Brian is a garage owner and mechanic from North Wales who spent fifteen years building his own sports car from the ground-up with his neighbor, whilst Ben is an acclaimed artist and an old friend of ours here at Otter Surfboards. Last week they toiled away at neighbouring trestles here to make themselves a wooden surfboard each, each of them adjusting and adding to their own making experiences to produce a pair of beautiful looking surfboards. 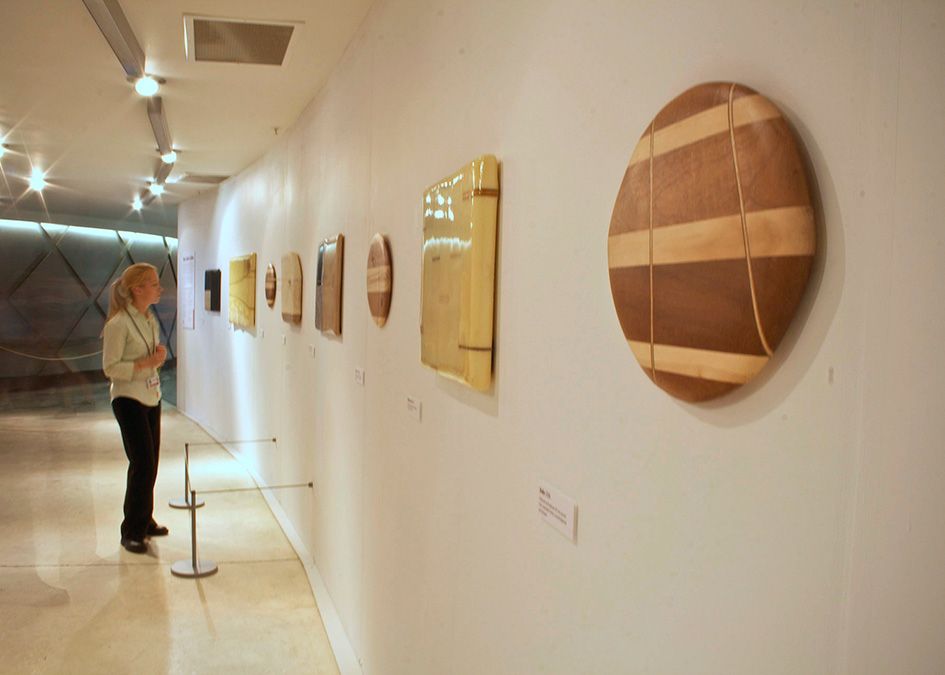 “I’m used to working towards an aesthetic outcome, working with different materials but being able to follow tangents due to the material or my own ideas. Having to work within the parameters of producing a fully functioning surfboard is something quite new for me.” 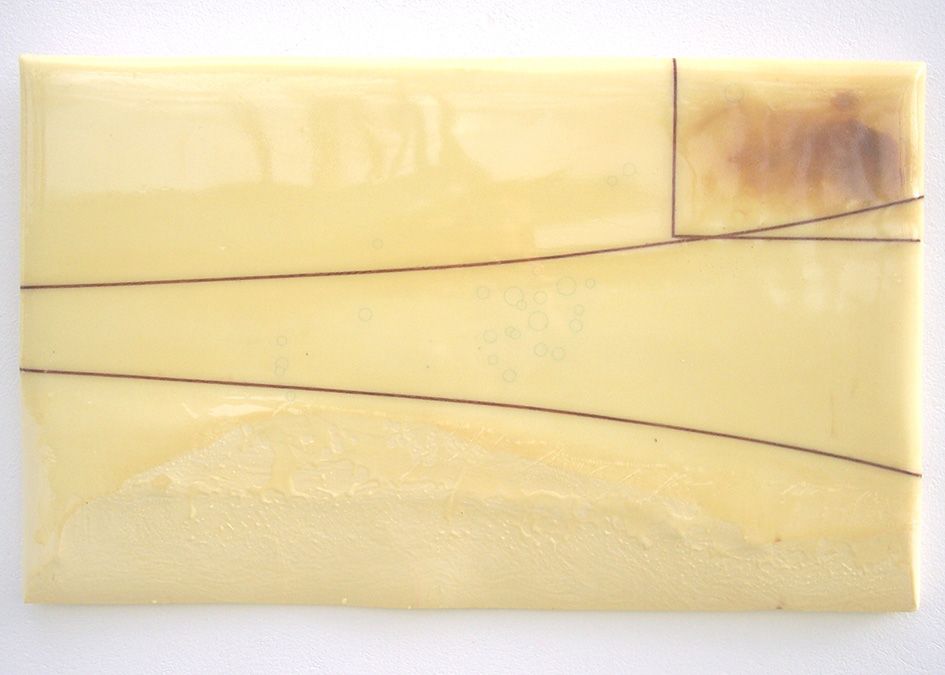 Ben’s surf-inspired work ranges from pencil sketches of Cornish surfing landscapes, in which he depicts familiar views from each major surf break without showing the beach or the wave and plays with a surfer’s recognition of a place, through to large foam, plywood, spray paint and wax pieces that utilise standard surfboard component materials as the “canvas” and medium. He and James discussed at great lengths his plans for his new board, and worked together to produce skins that will both reflect Ben’s vision for his board and remain recognisable as an Otter wooden surfboard. We’ll be sharing the story of Ben’s very unique board at a later date once it’s completely finished. 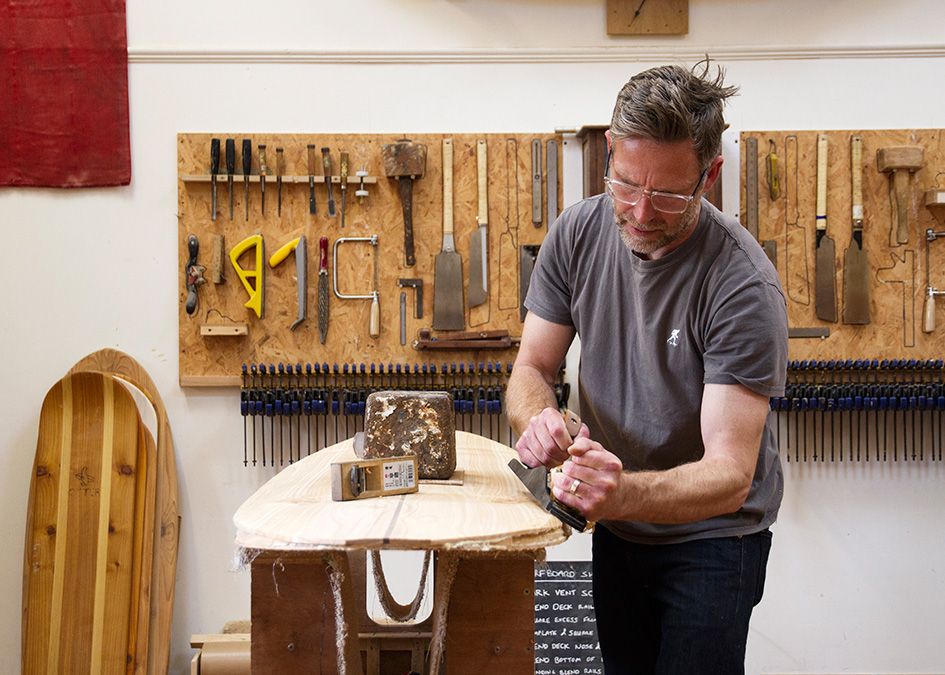 Brian normally works with metal; precision parts that move and work together to produce motion. He doesn’t do much woodwork, partly because of having to work with the material’s natural characteristics and inherent flaws such as knots. Eighteen years ago he and a neighbour who was a mechanical engineer decided that they’d build their own car. Having checked out the various kit cars on the market and deciding that they were a lot of money for a car that wasn’t particularly well designed, they instead made a plan to design and build their own car, from scratch. 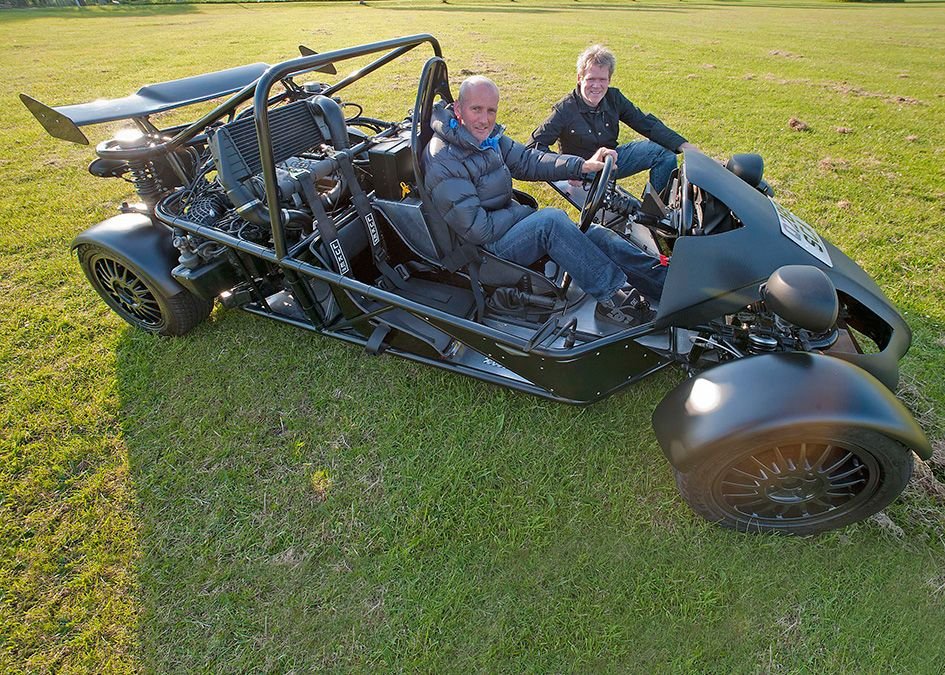 The Willicart (an amalgamation of their surnames, Brian Williams and Billy Cartwright) is a 3 seater with a central driving position, in the style of a McLaren F1. Powered by a bored out 2.3L Audi Quattro engine capable of 100bhp, it’s done 0-60 in four seconds and 0-100 in ten seconds on the quarter mile Santa Pod drag strip, although it is road legal. As far as we can tell (and we’re not petrol heads here), it’s a four wheeled, sit-down superbike. 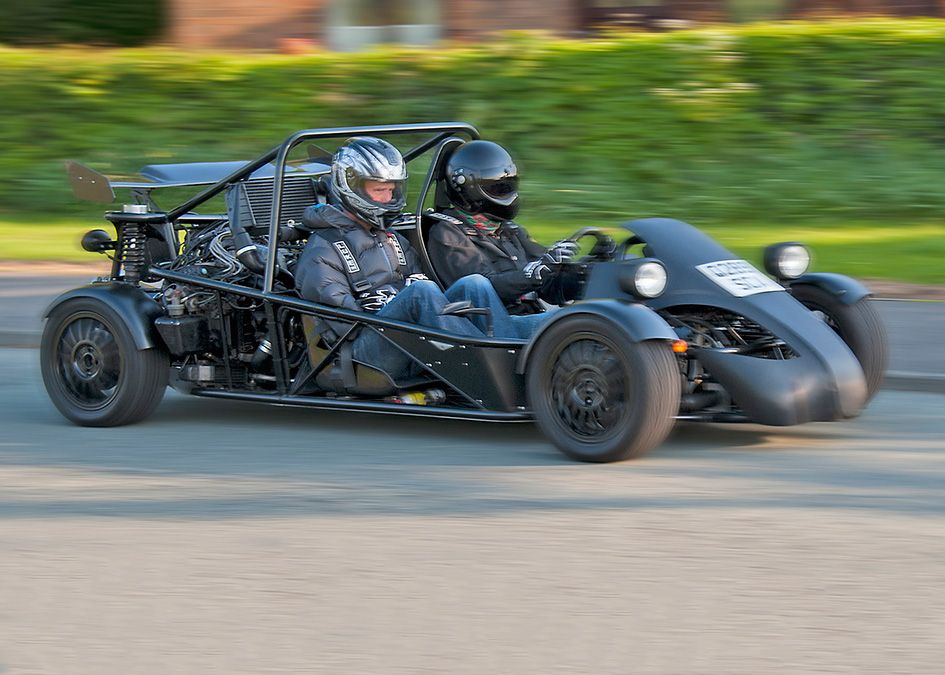 Both Ben and Brian are highly accomplished makers, but both of them were working slightly outside of their comfort zone last week when building and shaping their wooden surfboards. Whether that was because they were working with a material that they weren’t quite so familiar with, or because they were working within different parameters (it has to be a certain way to function, or it’s not an assemblage of precision parts to a predetermined tolerance) is neither here nor there. They both produced beautiful surfboards, and we had a wonderful week with them here in the workshop. 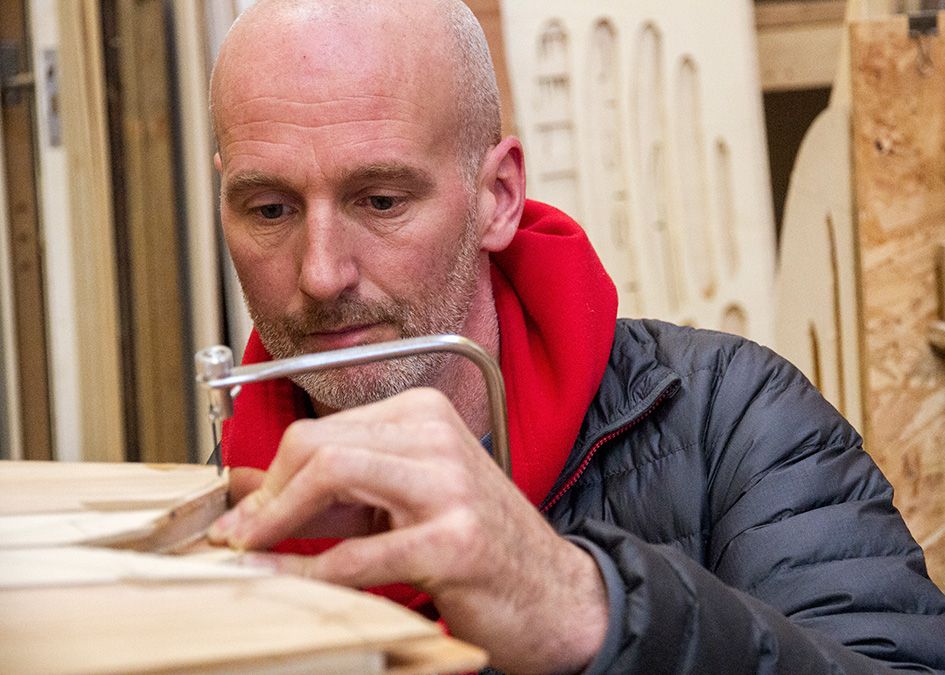