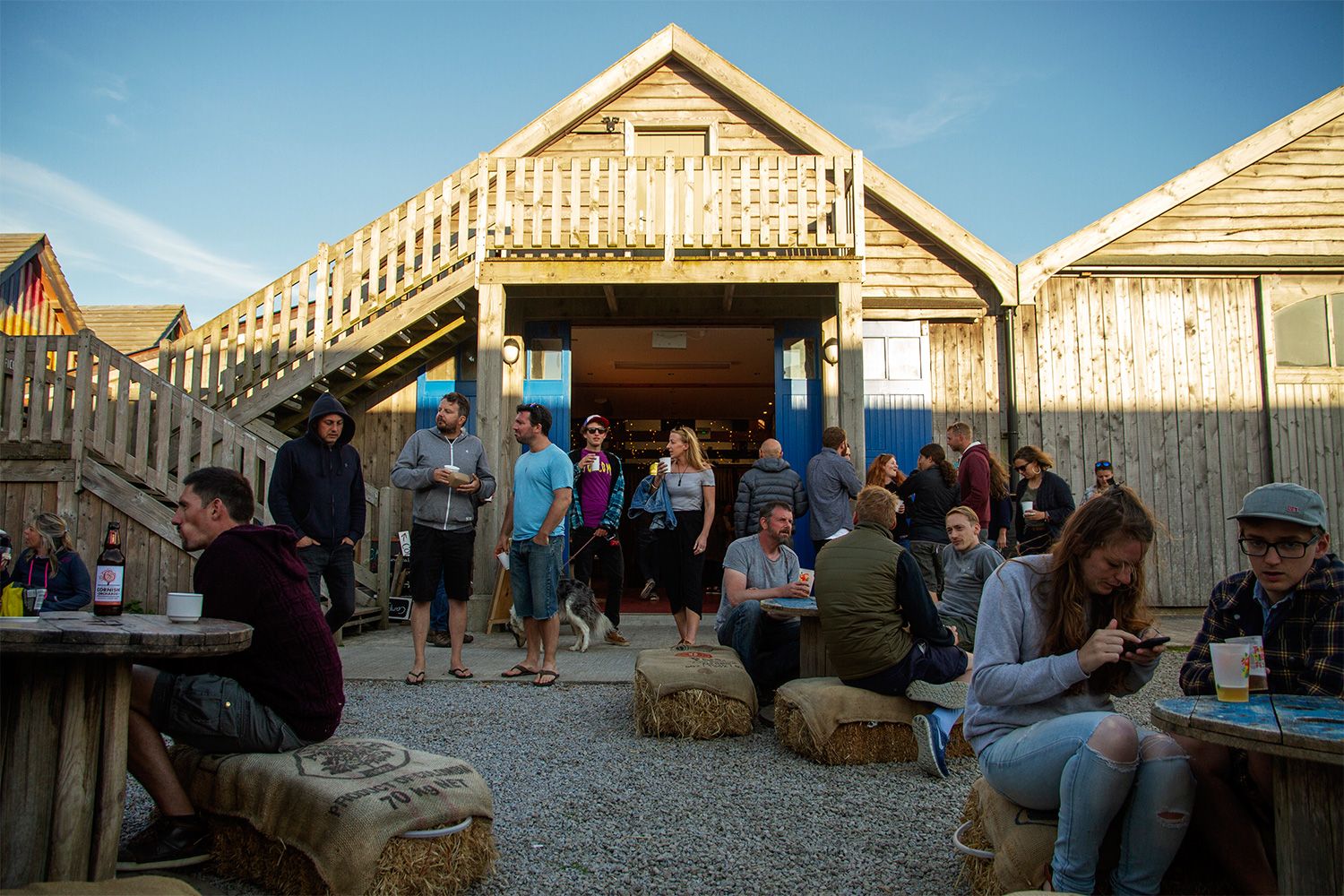 Dispatches From A Plastic Planet Premiere at Boards, BBQ and Beers 2018

Last Friday we were lucky enough to host the UK premiere of The Plastic Project’s film Dispatches From a Plastic Planet at our annual Boards, BBQ and Beers open evening. This year the event once again sold-out, and for the first time in the four-year history of B>B>B we had a perfect summer’s evening with warm weather and clear skies under which to gather. 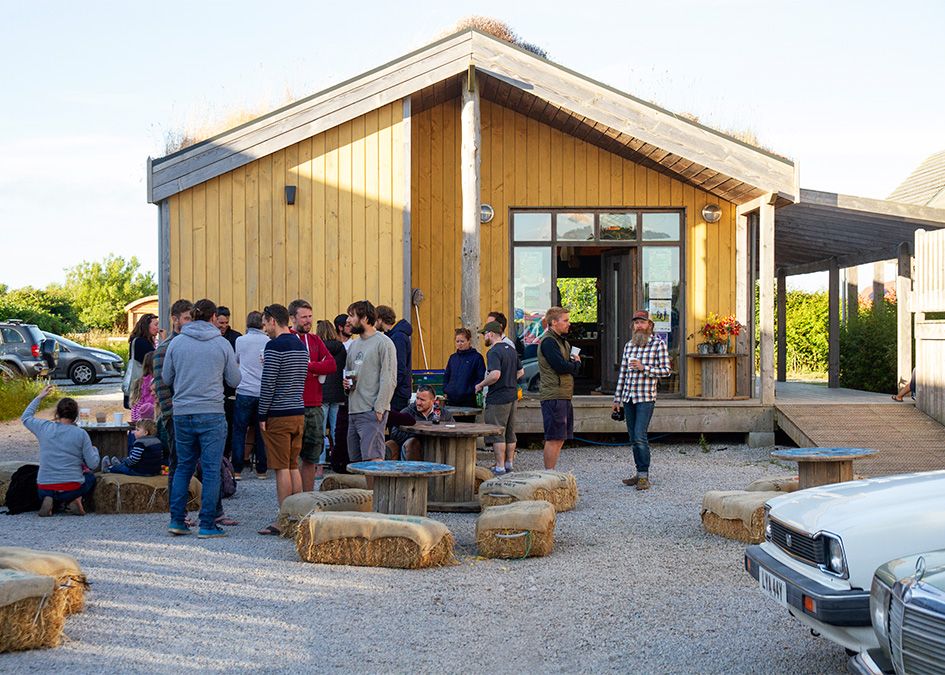 Our great friend Ben Quinn of Woodfired Canteen arrived with his team and a pair of drumbeques ready to feed everyone delicious vegetarian tacos, we tapped a cask of ale from St Agnes’ Driftwood Spars Brewery, and at 7pm people started to arrive. 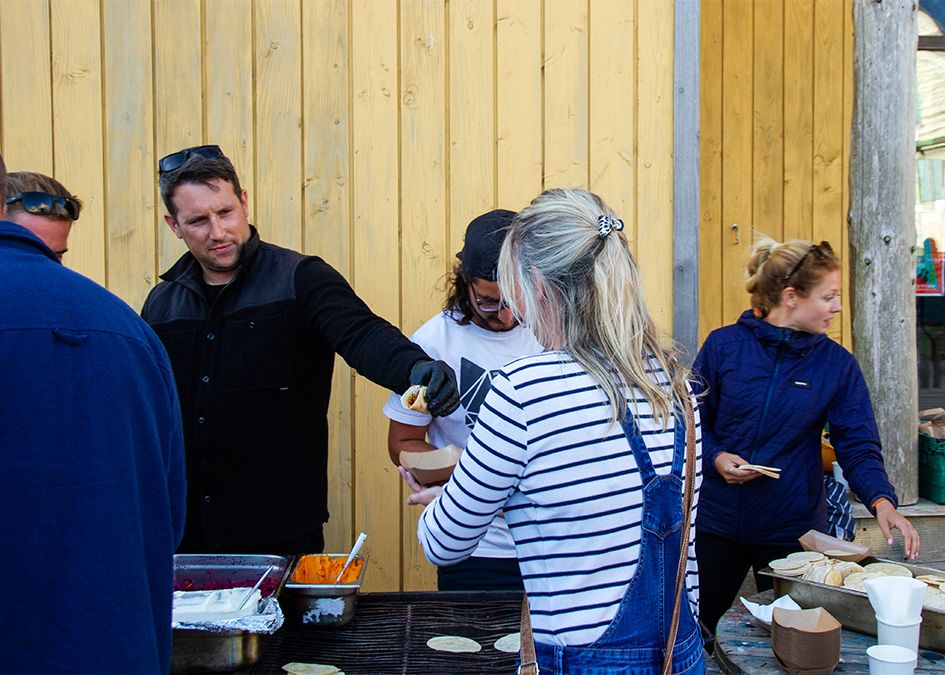 The only person who wasn’t able to join us, sadly, was our keynote speaker Tim Nunn. Tim lives in Hossegor, France, and he was the victim first of a broken-down aircraft (with the next flight being fully booked), and then French air traffic controllers being on strike that meant that he ended up travelling to Spain to try and get a flight from there (to Dublin, and then onto Newquay). After two days spent travelling between and queuing in airports in France and Spain, at 4pm on Friday afternoon Tim was just a couple of people back in line from getting onto his “last chance” flight.

We were so sorry that Tim wasn’t able to join us to premiere The Plastic Project Film which is the end result of many years hard work, exhibit some of his incredible surf photography, and meet the crowd. Instead, we put our faith in technology and beamed him in via skype, projecting him onto the wall of the EcoPark’s barn so that he could introduce the project and film that way. Following the screening of Dispatches From a Plastic Planet, a dynamic environmental documentary project that will be constantly updated as new dispatches are submitted from surf photographers around the world, Tim got a huge round of applause before we did a Q&A with the audience via the wonders of the internet. 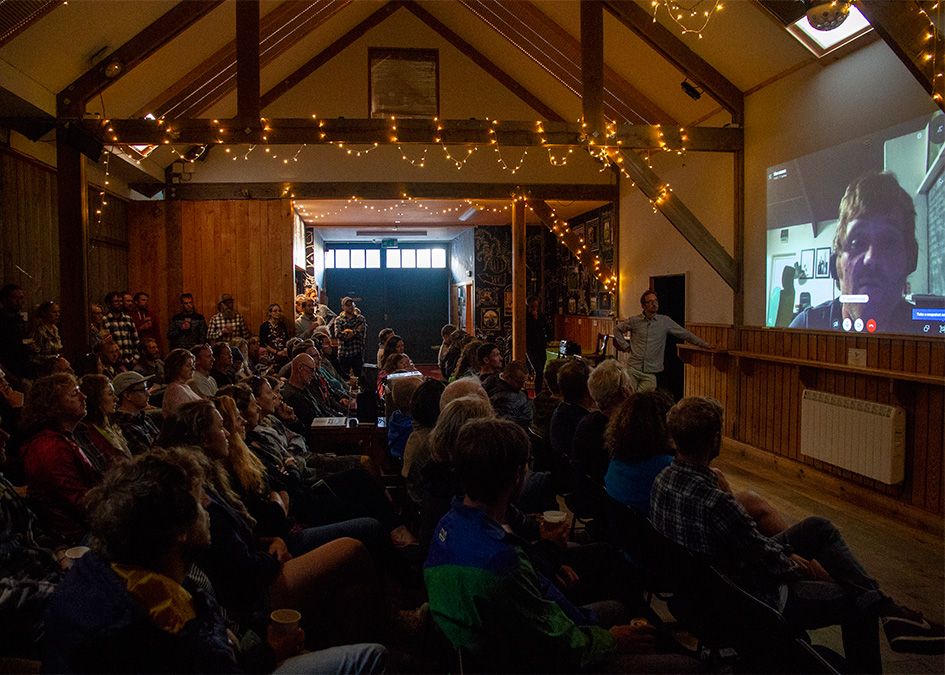 We’d like to thank Tim so much for the great efforts that he went to trying to overcome his travel woes and join us, and also to all of our friends old and new who made it such a great evening. We ran out of beer, which we’ll take as a sign of a good night.

We look forward to seeing you all again at the same time next year! Until then though, please enjoy the gallery of images below…

To learn more about The Plastic Project and find out about any upcoming screenings, head over to www.theplastic-project.com, or support the project by purchasing a limited edition coffee table photography book. 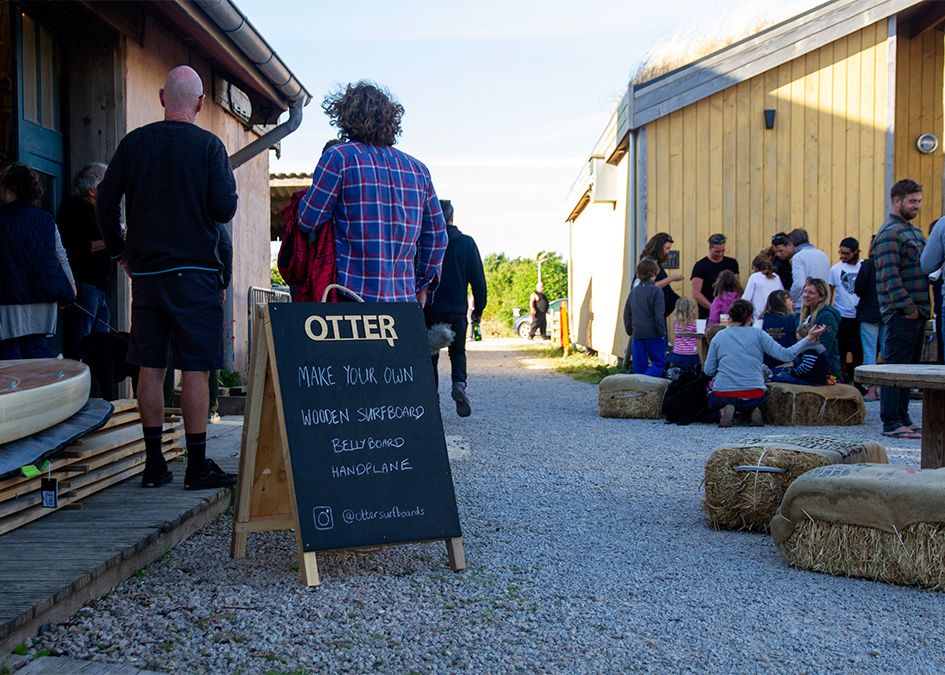 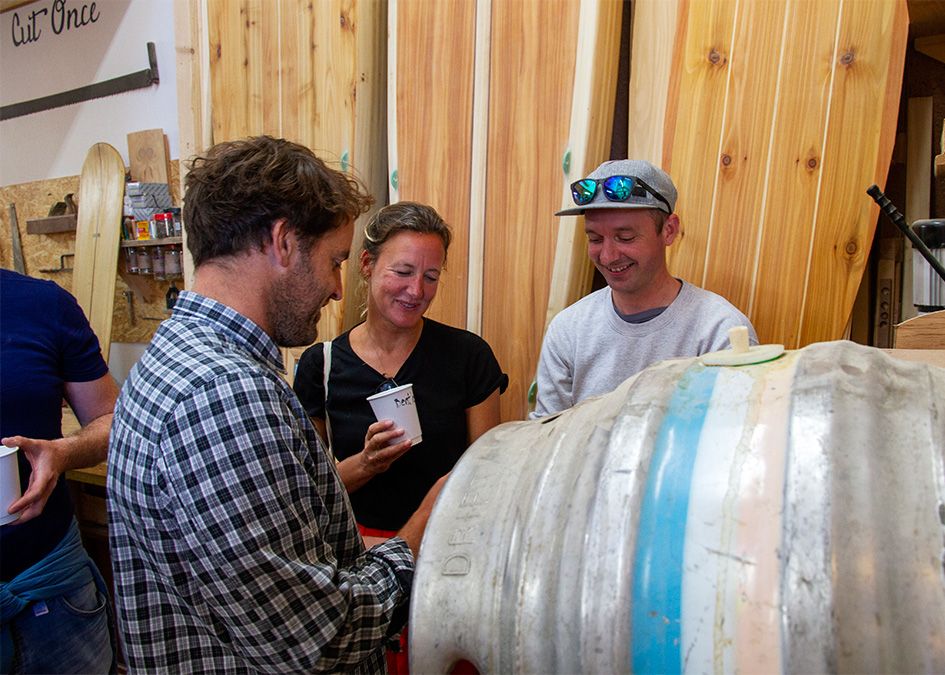 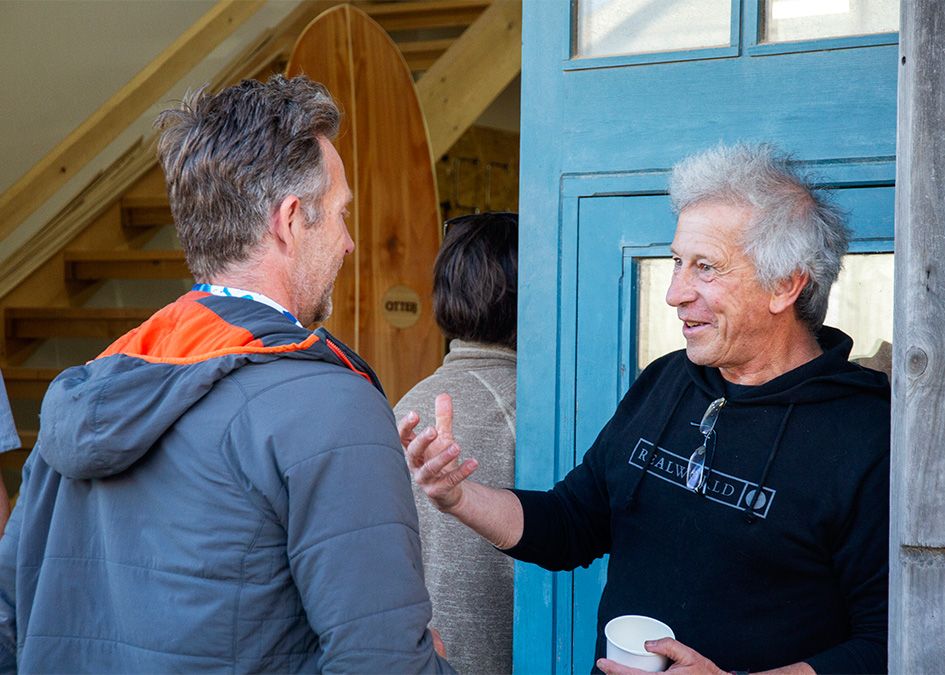 Artist Ben Cook and last year’s headline speaker, Chris Hines MBE, having what we can only imagine must have been a fascinating conversation about spreading the word on sustainability issues. 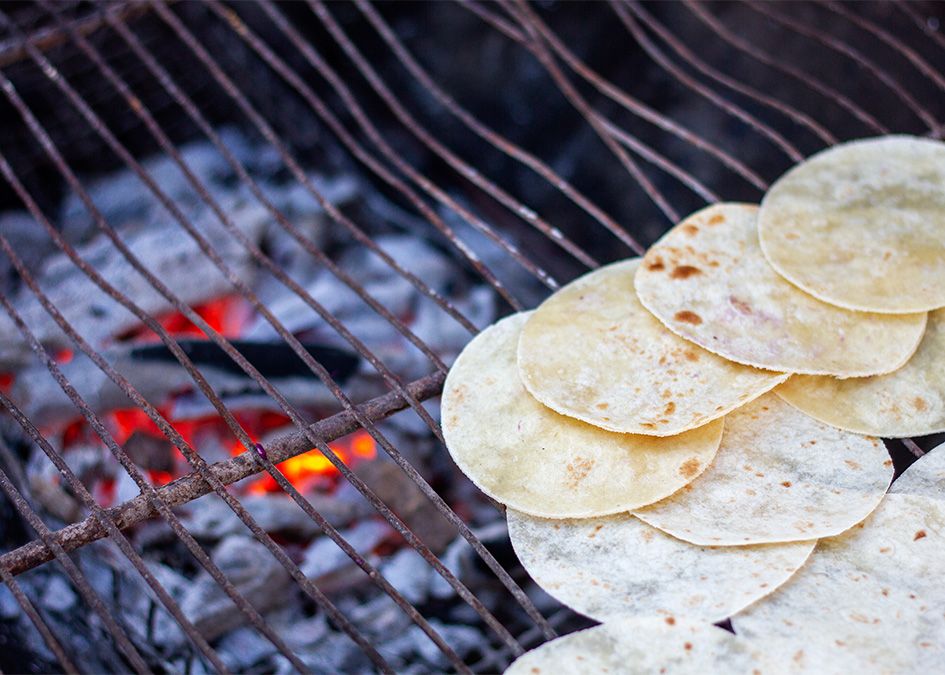 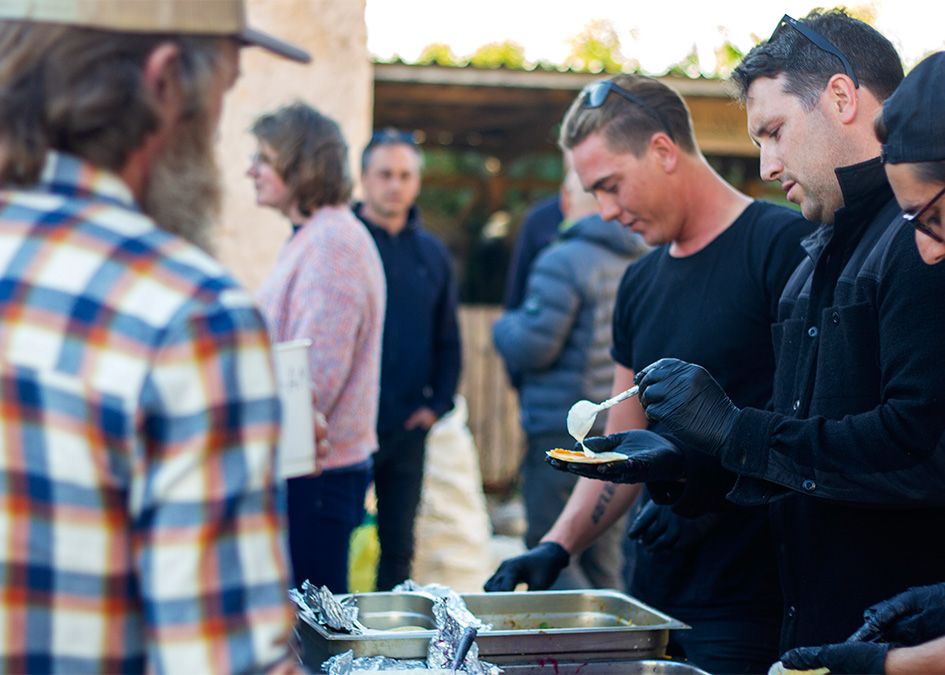 Thanks to Ben and the Woodfired team for doing a fantastic job (as always) of feeding everybody. 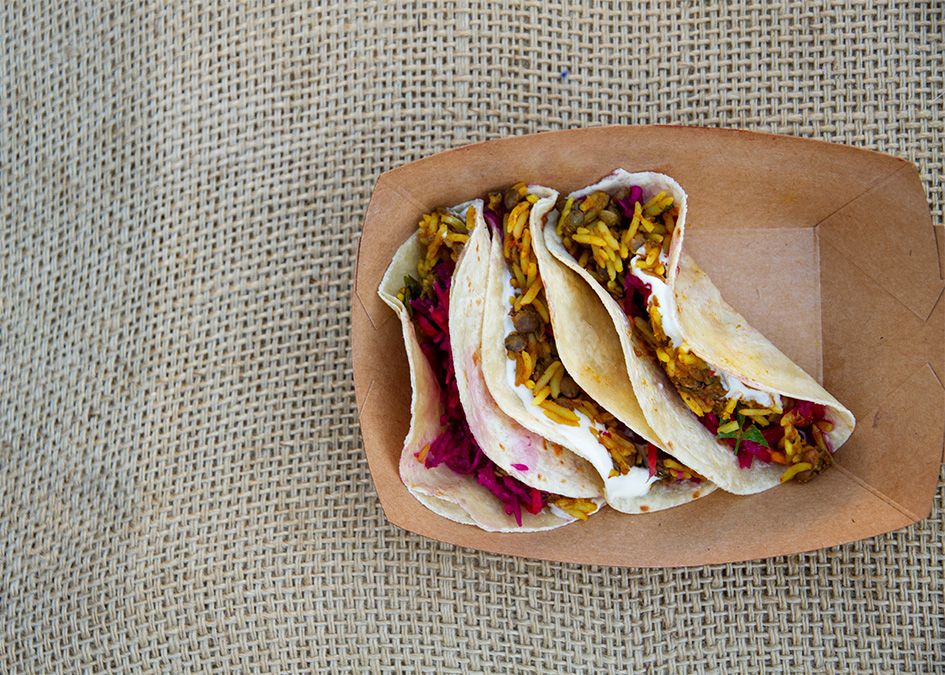 There was a constant queue for these! 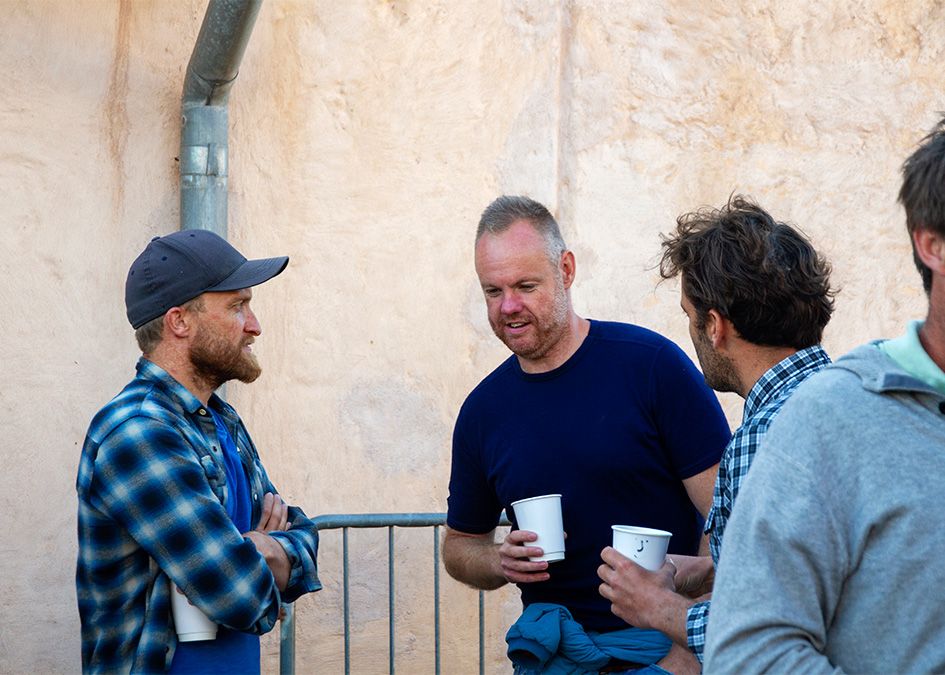 Sam and Jake Boex and Chris Phillips all travelled up from Porthleven for the evening. 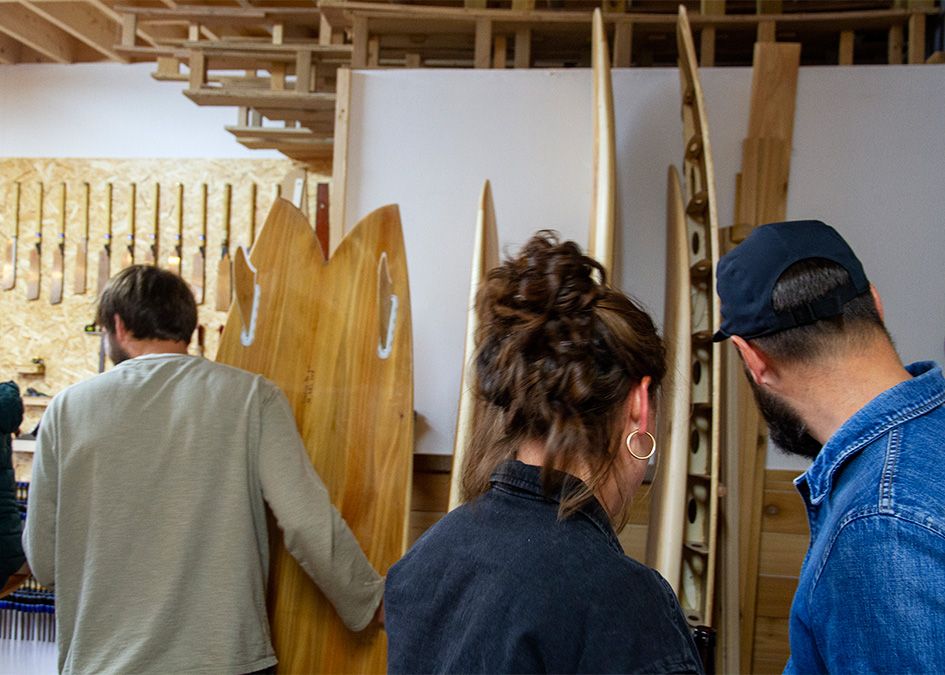 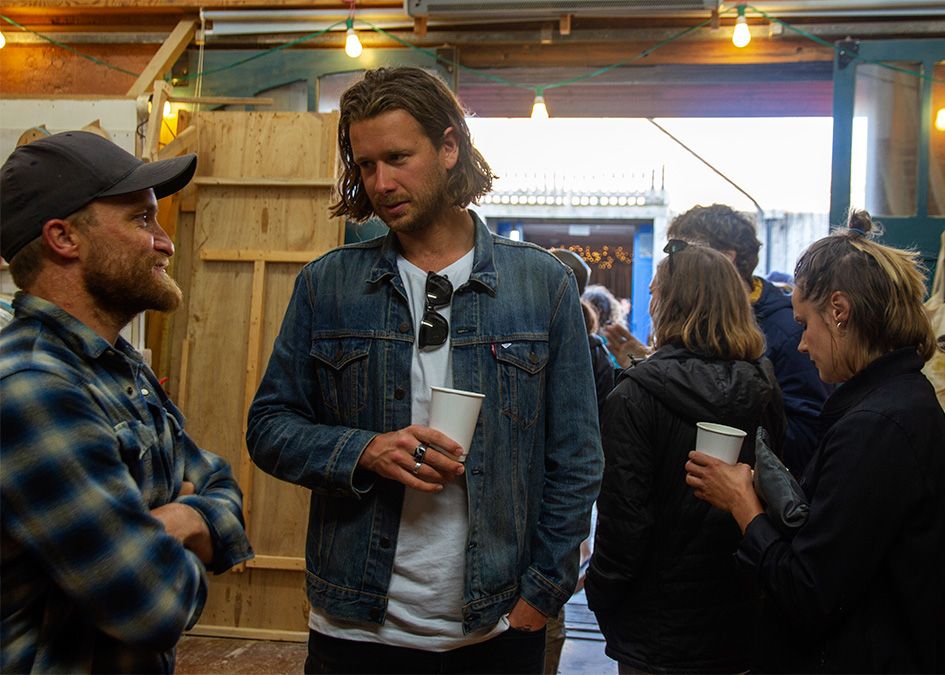 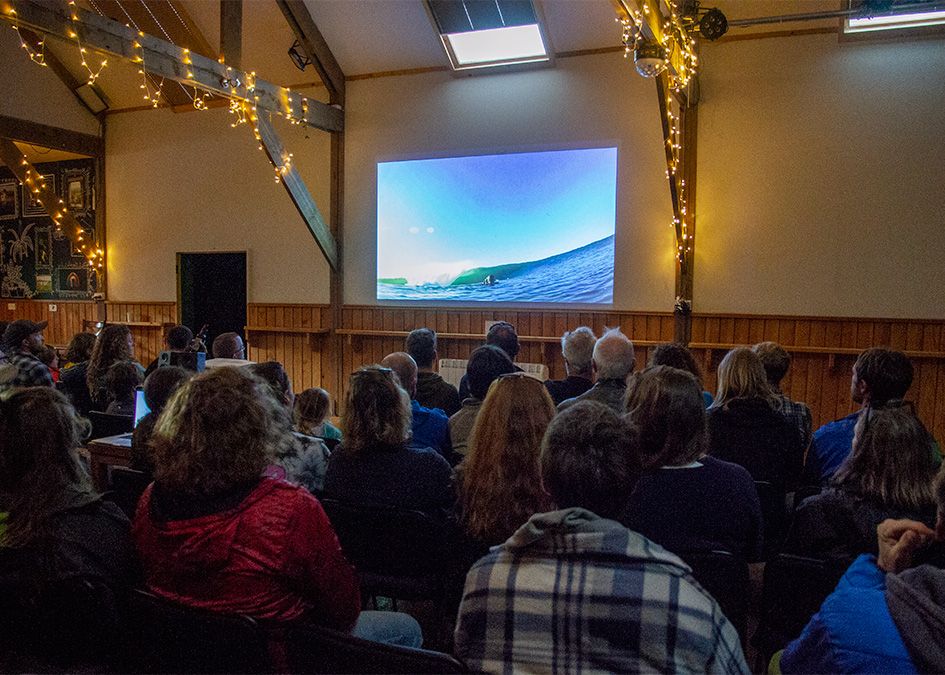 Dispatches From a Plastic Planet showed to a packed house, with standing room only at the back, and got a huge round of applause when the credits rolled. 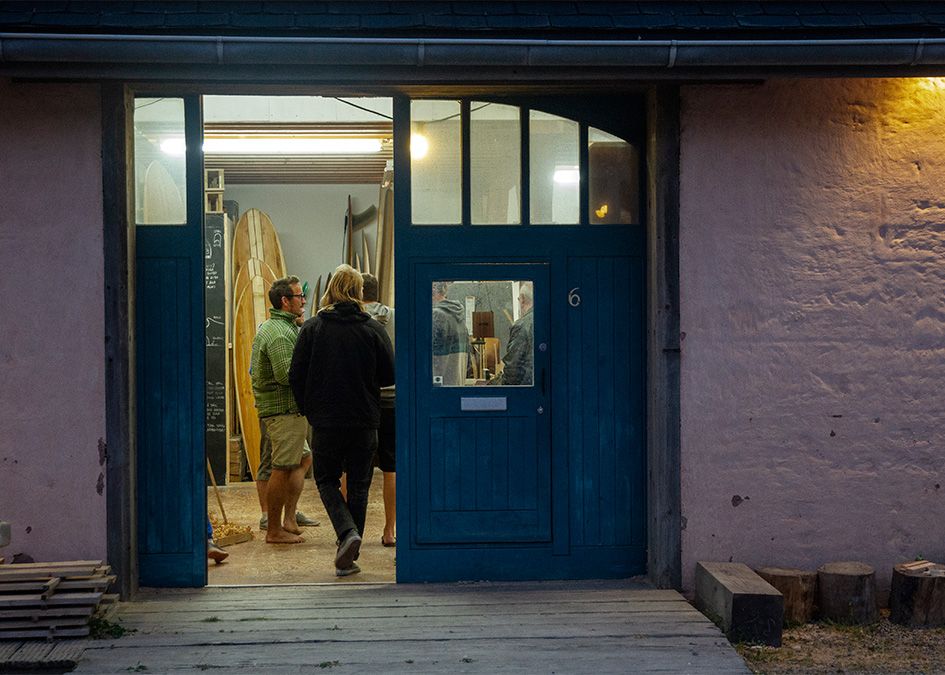 The end of another fantastic event. Thank you all for making it so special!