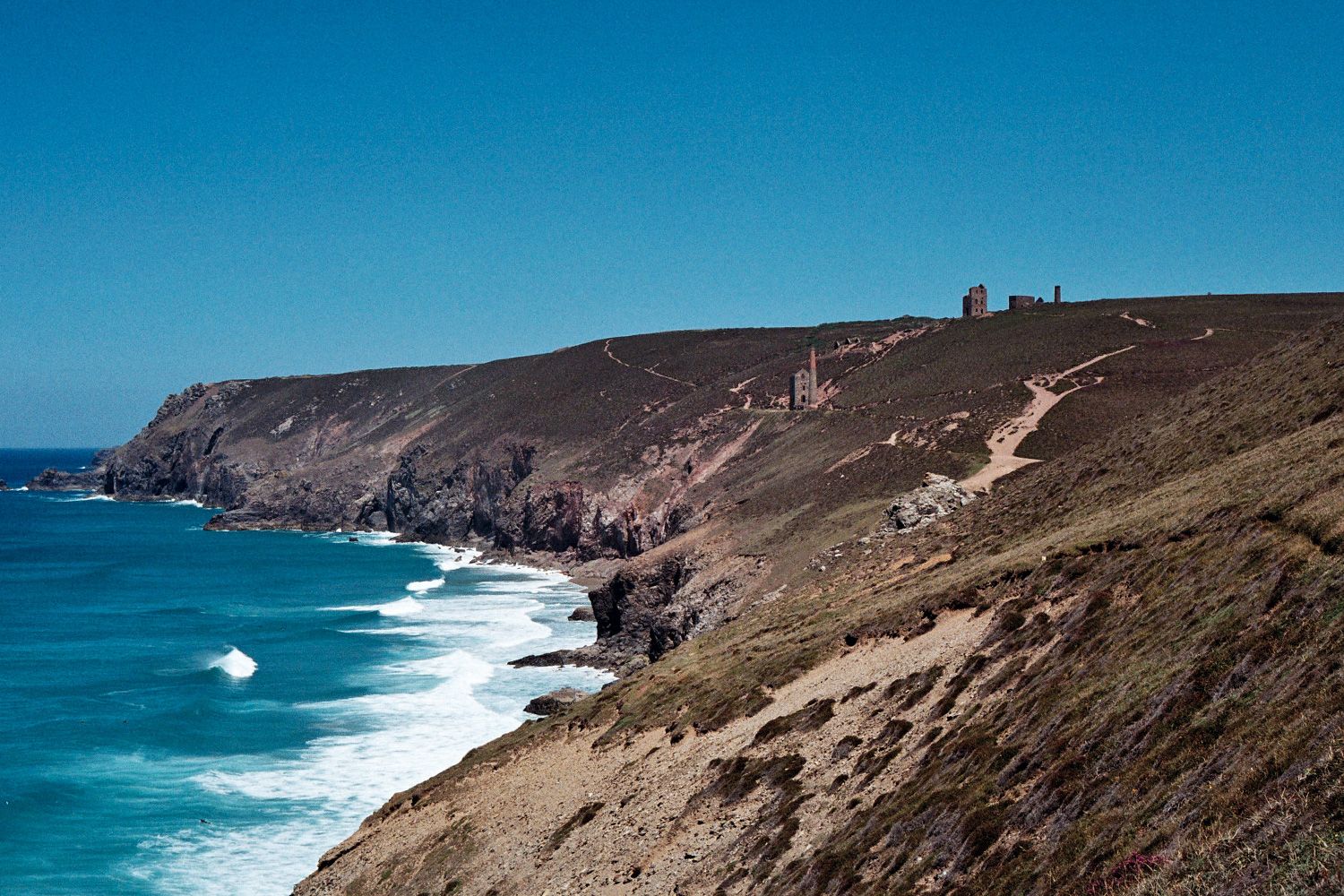 How To Get Here And Where To Stay

Booking on to one of our workshop weeks is like booking a holiday. In fact, it is booking a holiday, but one that is pre-populated with daily activities and that you’ll return home from with a brand new wooden surfboard, new friends, new skills and perhaps greater self confidence. The first question that we often get asked after booking is about where to stay and possible ways to get here; we have a document that we send out detailing all of this, but for any of you who perhaps want some answers to those questions before clicking the “book now” button we thought we’d elaborate on it in an article – particularly as travel and accommodation arrangements are more involved for anybody wishing to join us to make their own surfboard from overseas.

How To Get Here

International workshoppers are likely to fly into London airports (Heathrow or Gatwick), particularly if travelling from outside of Europe, or the major regional airport is Bristol. From London airports there are regular flights to Newquay (NQY) which is just over half an hour up the coast from the Otter workshop. Alternatively, to get to Cornwall from your arrival airport you can hire a car and follow the directions below, or use public transport or an airport shuttle to get into the centre of London or Bristol and catch the train.

Our workshop is five minutes from the nearest mainline railway station, so if you choose to travel by train then we’ll come and meet you at the station. Cornwall is well connected to the rest of the country by rail, with multiple direct trains from London, Bristol and other major cities daily. If travelling from London and depending on your schedule, travelling overnight on The Riviera Sleeper is a great way to get here. You can bring a bike on the train too, if you want to be sure that you’ll be able to get around once you’re here (although there’s also bike hire locally)

Many workshoppers travelling to us from mainland Europe, particularly northern France, take a cross channel ferry with their car. The nearest ferry port to us is Plymouth (with sailings from Roscoff in Brittany) which is a longer crossing and seasonal. From Plymouth, Cornwall is signposted and we’re less than a two hour drive up the A38 to the A30 at Bodmin, and down from there. Workshoppers catching a ferry to Portsmouth or Poole can take “the south coast” road or drive a short distance north to meet the A303 (see below). From Dover, the major and shortest cross-channel ferry crossing, it’s a fair drive – up towards London, around the M25, and then follow the directions below!

Just keep heading south and west, with the roads getting progressively smaller, until you get to Porthtowan! All jokes aside, from London you can take the M4 motorway to Bristol, then the M5 to Exeter, or the scenic route from London (that will take you past Stonehenge) is the A303 to Exeter. From all points north of Exeter (workshoppers travelling from Wales, the Midlands or the North of England and Scotland), you’ll probably be riving almost the entire length of the M5 motorway that links the Midlands to the South West.

From Exeter follow signs to Bodmin which will put you on the A30, travelling across the top of Dartmoor, into Cornwall, across Bodmin Moor and on down to Redruth (the nearest junction to us). From the A30 junction at Chiverton Cross or Redruth, follow signs for Porthtowan. We’re at the top of the hill on the south side of the Porthtowan (on the road towards Portreath), signposted Mount Pleasant Eco Park.

We have a list of tried and tested local accommodation for prospective workshoppers, refined by feedback from past workshoppers, covering everything from camping or staying in your van on-site here, right up to 4* country house hotels. Luckily, being based by the sea in Cornwall means that you’re spoiled for choice. Whatever your budget, we’ll be able to suggest a great option that will ensure that you enjoy your time out of the workshop as much as your time in it. 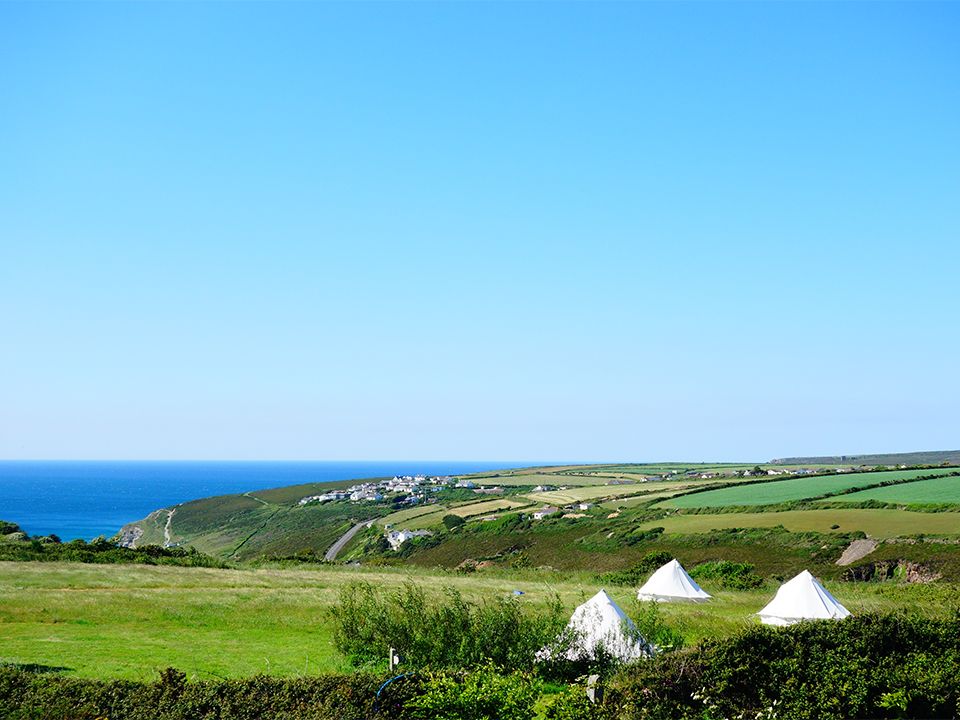 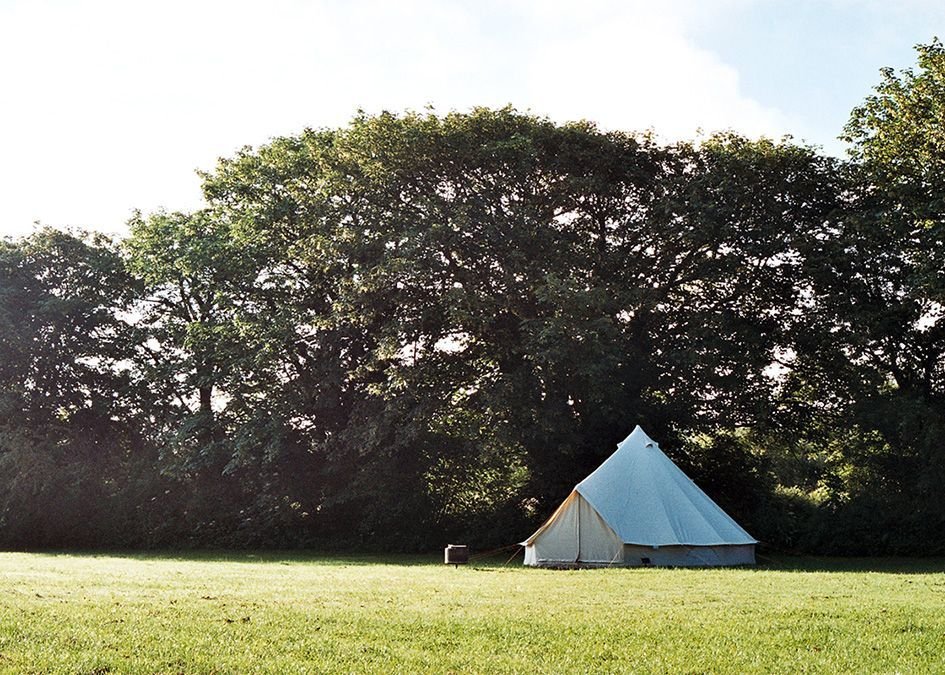 A selection of local Airbnb options can be found here. 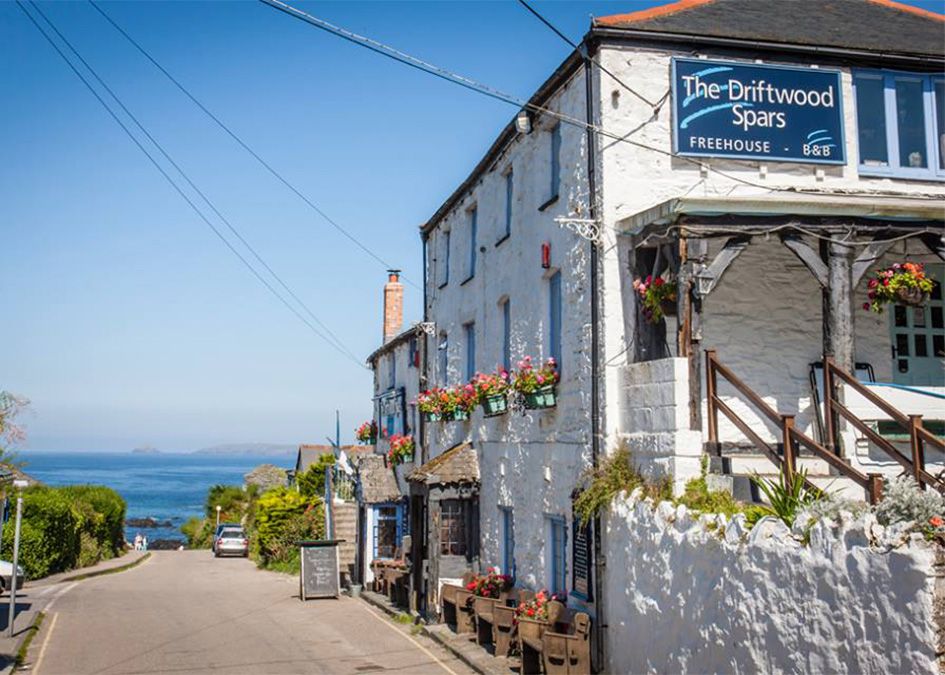 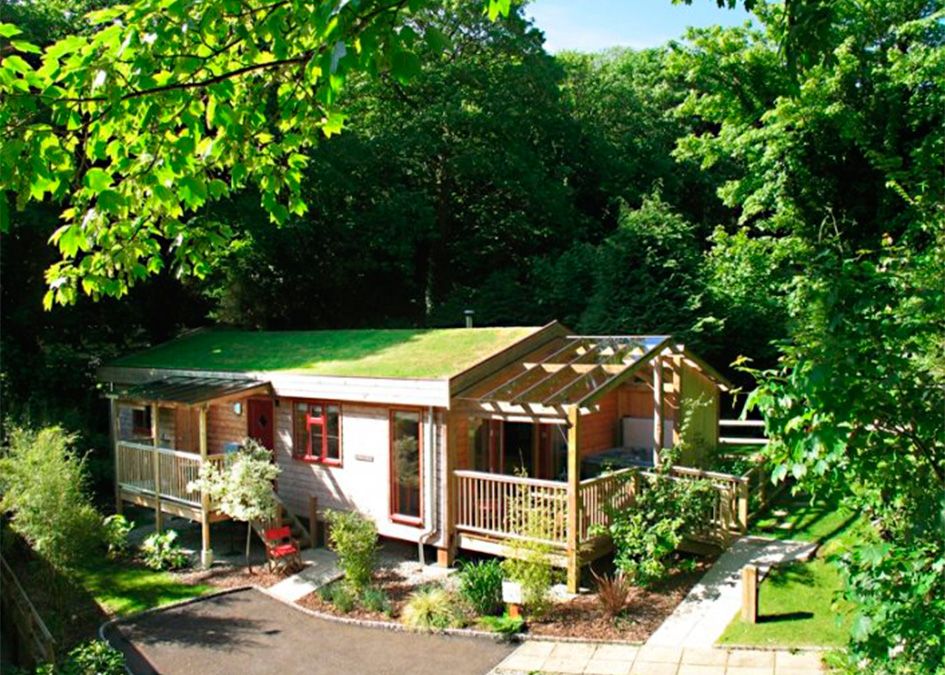 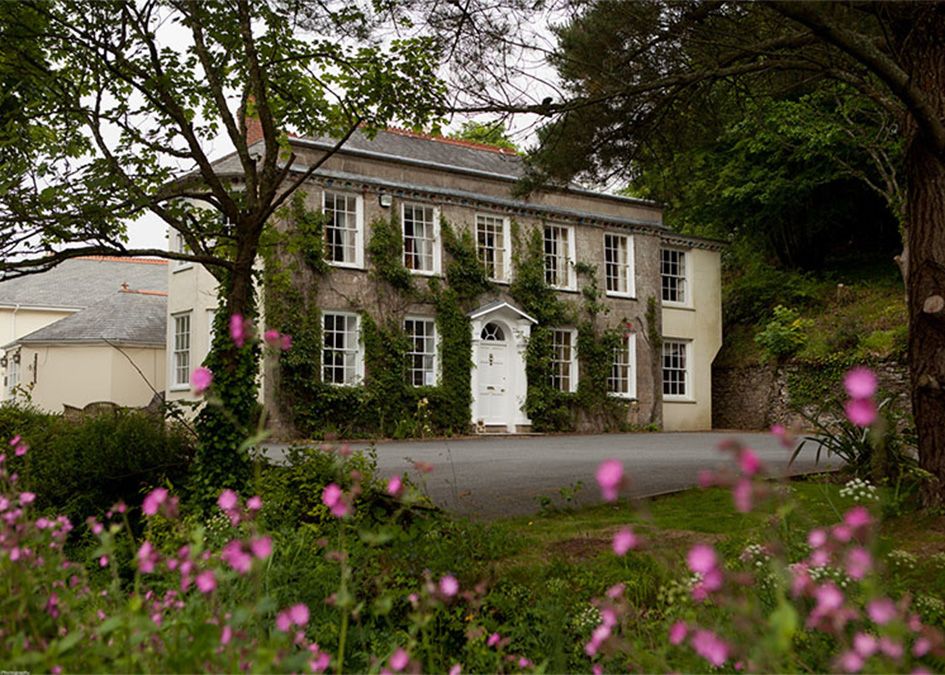