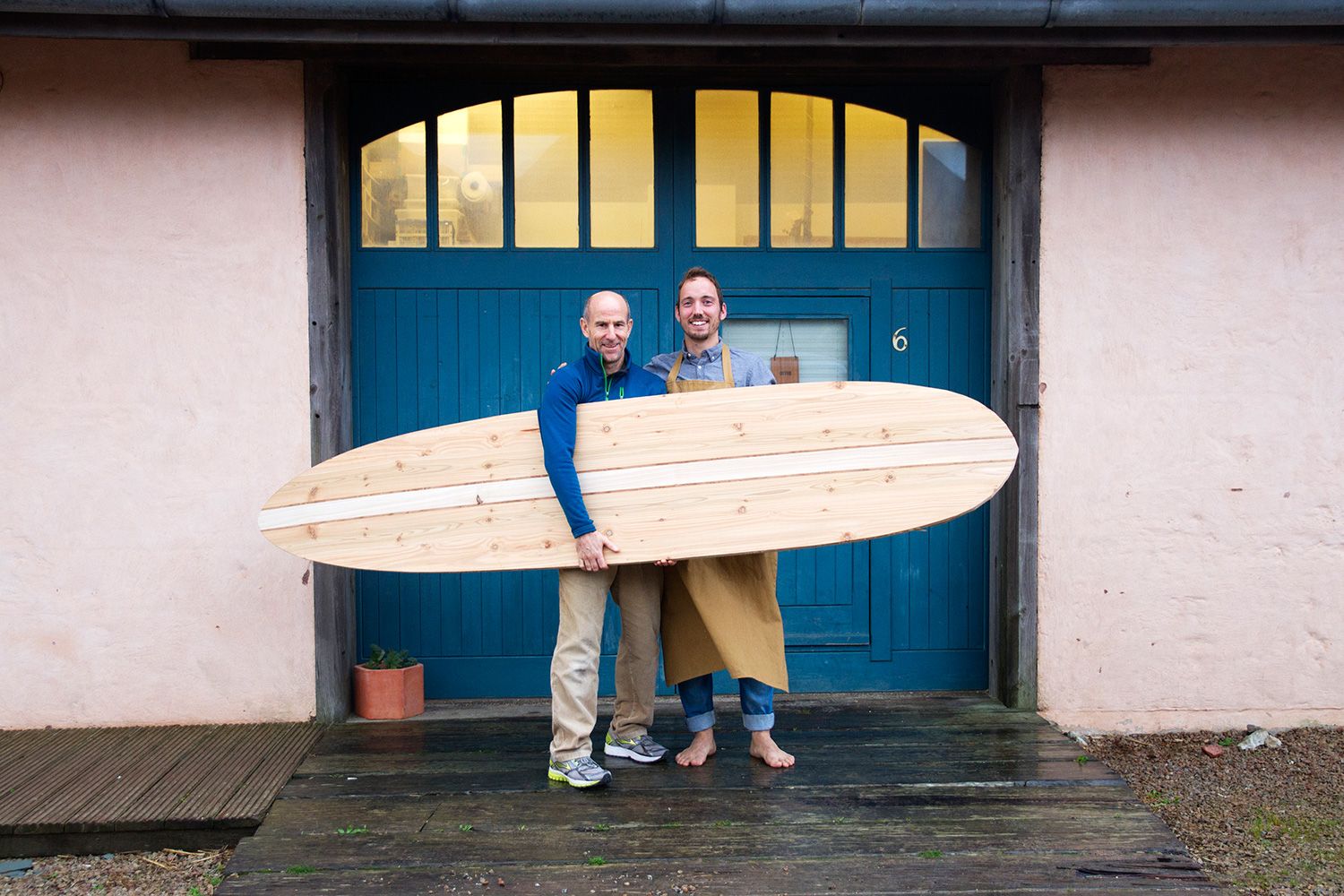 Robert Chapman (known around the Otter workshop as Rob) joined us last November to make a surfboard as a gift for his son who’s currently living out in Melbourne, Australia. While he was here, Rob told us about a challenge that he was training for; he was planning on running a lap of Wales (his home nation) in a series of marathons over successive weekends to raise money for the Motor Neurone Disease Association in memory of his friend Tony John. Tony passed away on July 30th last year, and Rob will complete his final run in a couple of week’s time on July 30th, a year to the day since he so sadly lost his friend. 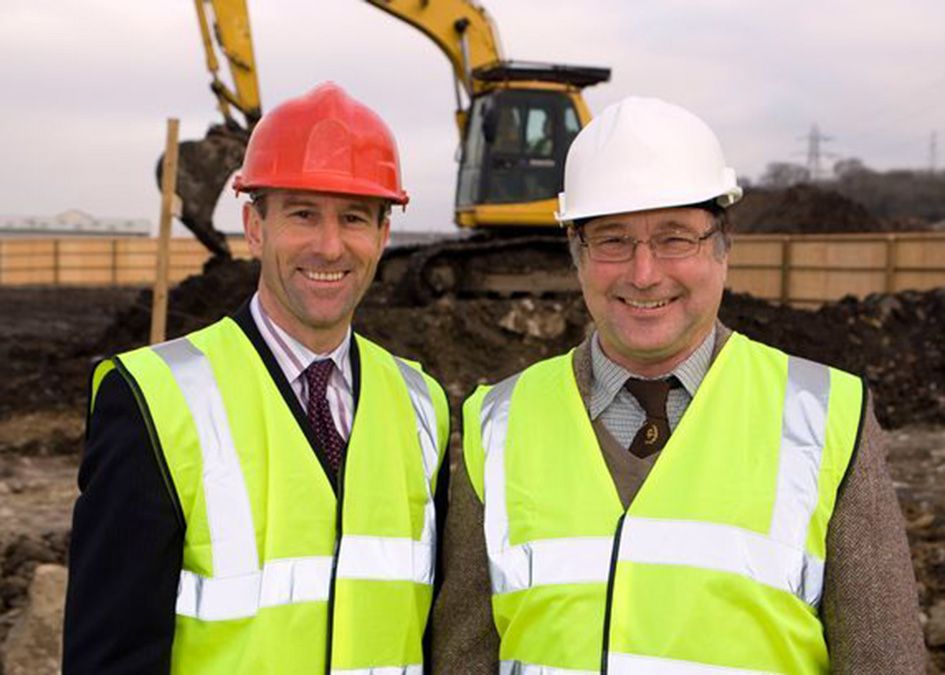 “Tony was a different sort of friend. He was a humble, decent man – someone to aspire to in terms of showing great qualities.” 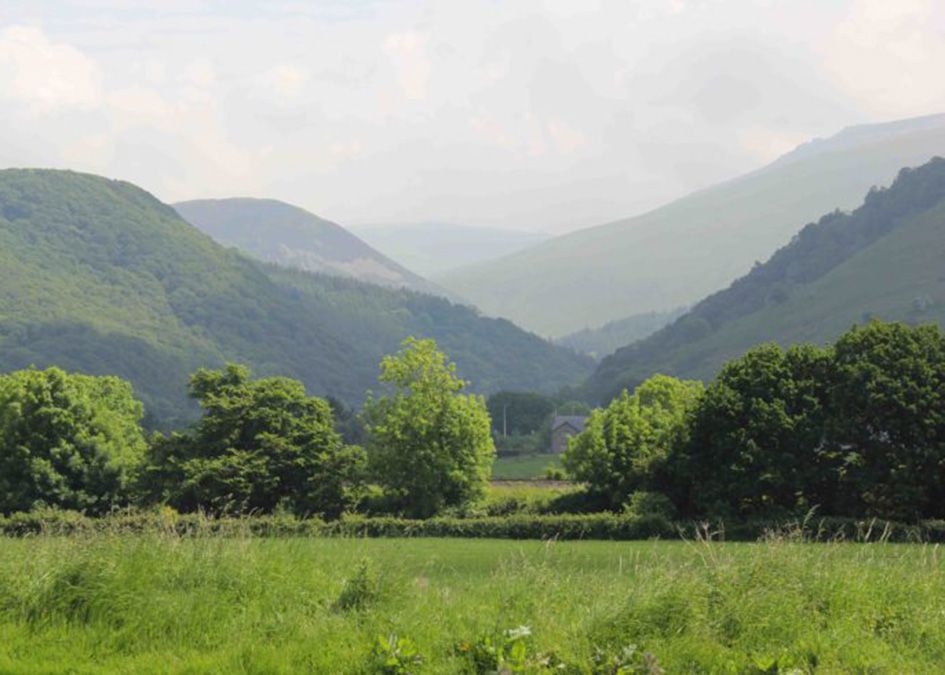 When he crosses the finish line he will have covered a grand total of 1,030 miles in 39 stages, and over the past four months has put 900 miles under his feet. We think that is absolutely incredible; James runs a fair bit (often running barefoot to and from the workshop from his home on the other side of the valley), but the concept of running so many marathons in such close succession is something that we are absolutely in awe of. 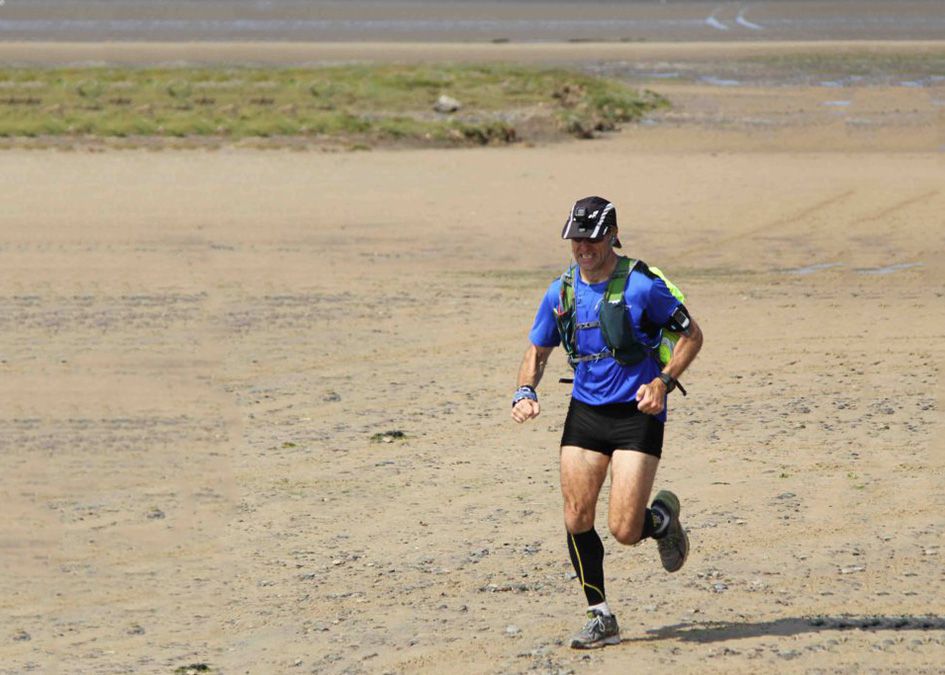 “I had no idea what this challenge would be like. No one could really have any idea. So I broke it down into bite size chunks. I’m not an athlete and it’s been full on since March. I’m fairly fit at the moment, but if I can inspire other people to do something for the cause that would be a fantastic offshoot. But it’s not about me. It’s about raising money for people affected by MND.” 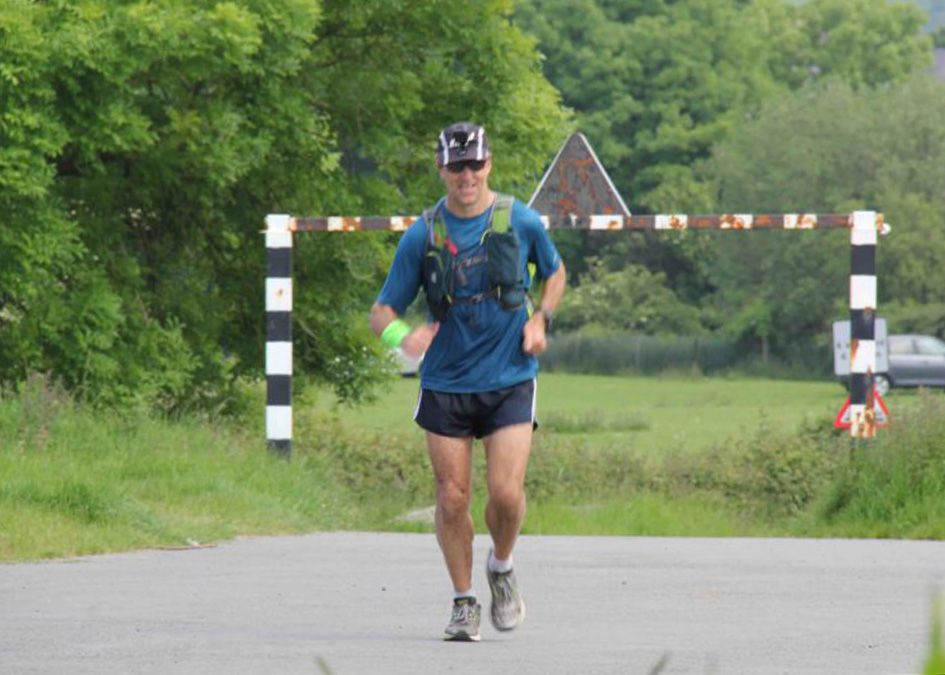 Motor neurone disease is a progressive disease that attacks the nerves in the brain and spinal cord so that messages stop reaching muscles and those muscles begin to weaken and waste. There is currently no cure for MND, although symptoms can be managed to provide the best possible quality of life for sufferers. MNDA is dedicated to improving care and support for people affected by MND, funding and promoting research, and campaigning to raise awareness so the needs of people with MND are addressed by society.

To find out more about Rob’s challenge visit www.moonshadow.wales. You can sponsor him at http://www.justgiving.com/Robert-Chapman12. 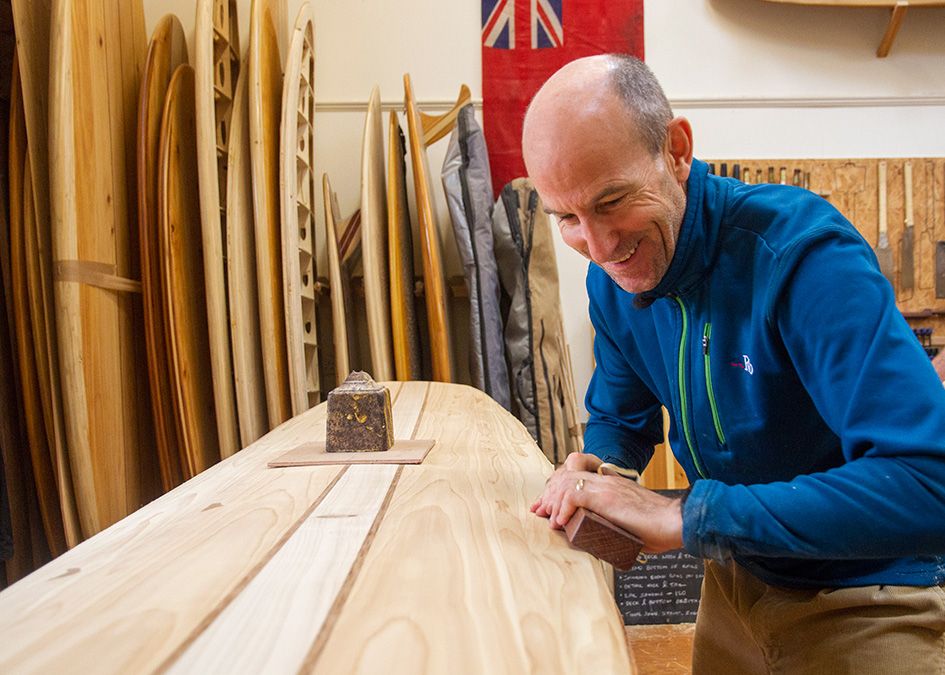