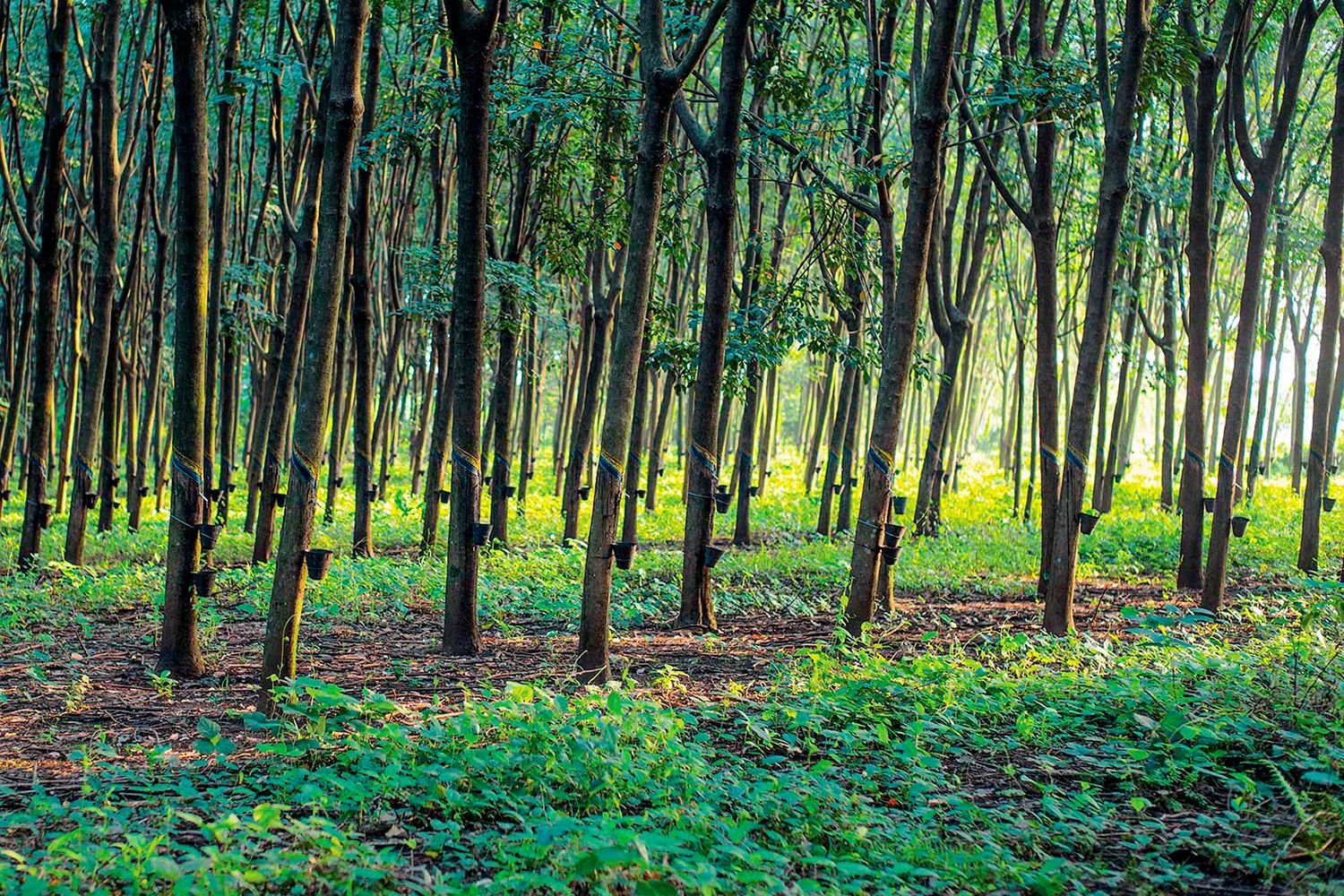 Wetsuits Made From Wood?

​Well not quite, but almost. This past week, Patagonia have been touring the UK showing their latest range of wetsuits; wetsuits that are neoprene free and made up of 85% Yulex natural rubber from an FSC and Rainforest Alliance certified plantation, and 15% chlorine-free synthetic rubber. This is a significant step forwards in sustainable surfing, which has for a very long time revolved around surfboards and peripheral products such as clothing, trying to avoid confronting the elephant in the room that are the petrochemical based rubber suits that so many of us wear almost every time we step into the sea. 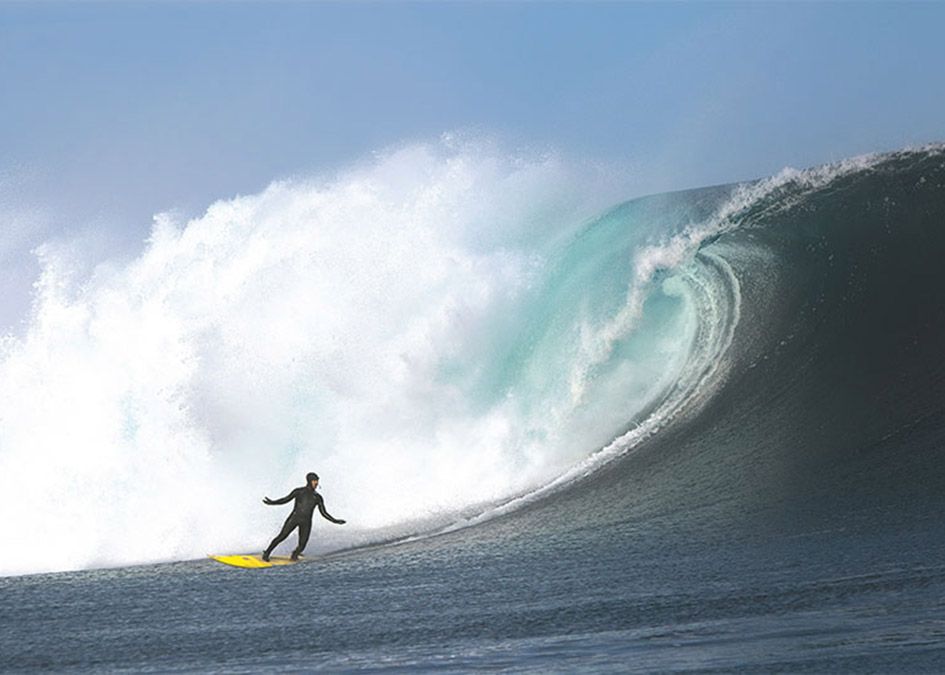 “Neoprene is nasty stuff, but for a long time we had no alternative,”

Developed in 1930 by chlorinating and polymerizing butadiene, polychloroprene (known by its trade name, neoprene) has changed very little since the 1950s. It is produced from either petroleum or limestone, both non-renewable materials, in a very energy intensive process. When Patagonia entered the wetsuit market in 2008 they did so with full knowledge of the negative environmental impacts of neoprene production, and began to experiment with alternatives. They worked with Yulex, an American company who produce 100% plant-based rubbers, and by 2013 they had taken to market a wetsuit made with 60% Yulex rubber (guayule rubber) and 40% neoprene. Guayule rubber is not organic however, as growing and processing it still requires the use of chemicals.

Their latest line of wetsuits, which are completely neoprene-free, use a natural rubber sourced from hevea which is the tree known in South America as the “rubber tree”. Hevea is the primary source of latex used to make natural rubber. The fact that the rubber is natural, though, doesn’t automatically mean that it is better for the environment, as across the tropics enormous areas of rainforest have been cleared with the use of slash-and-burn practices and chemical herbicides to be replaced by hevea monocultures. Only 0.5% if the world’s natural rubber supply comes from FSC-certified plantations, and Patagonia are using hevea rubber from one such plantation in Guatemala. 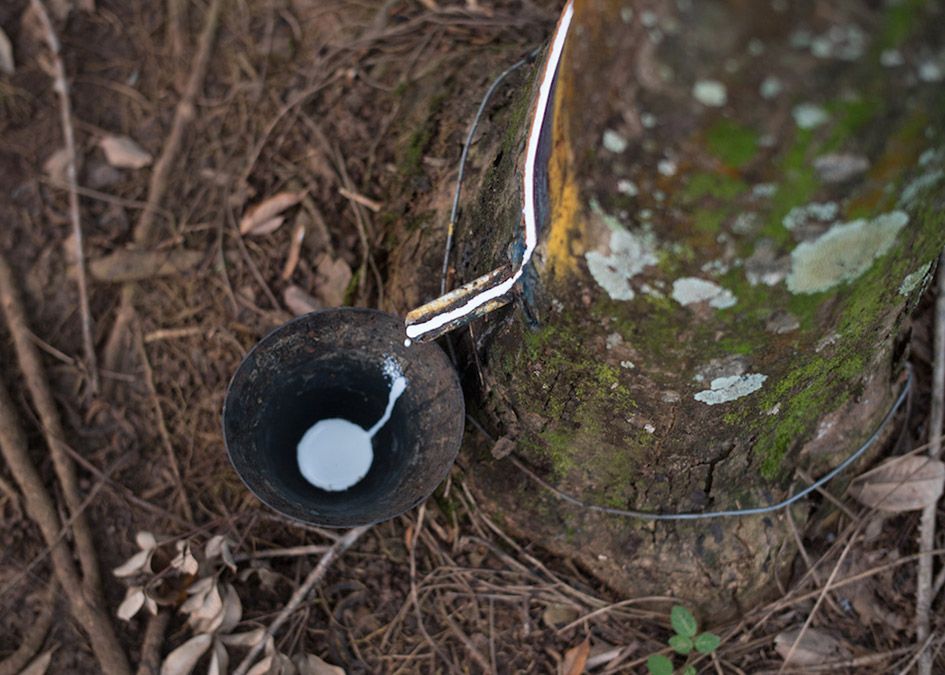 “We knew they made tyres out of this,” one worker remarked, “but we didn’t know you could make a swimming dress.” 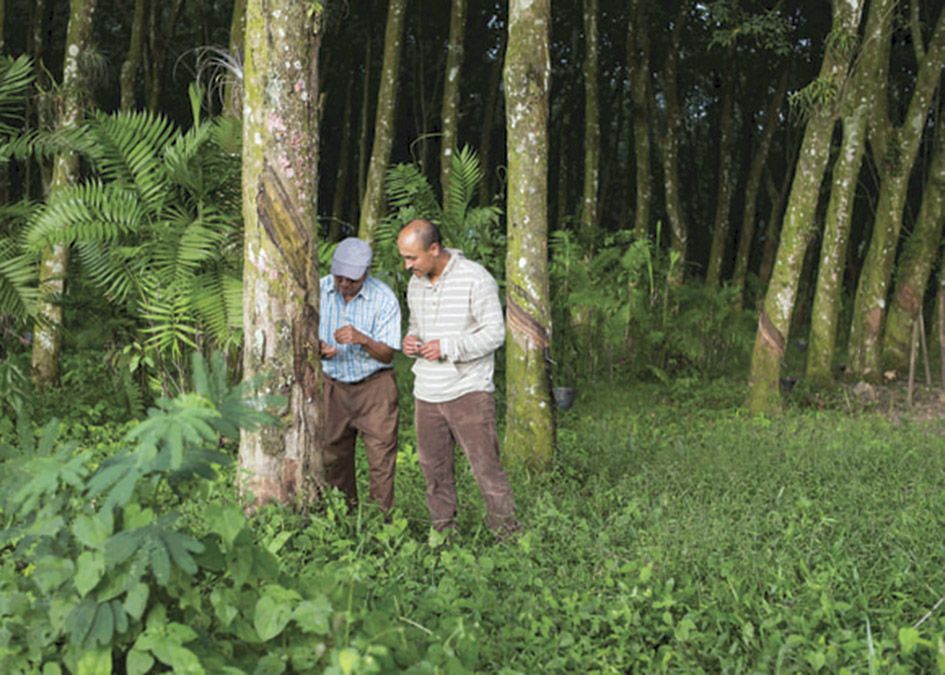 Blending the Yulex rubber with a synthetic rubber gives the finished product additional ozone and UV resistance, but by using such a significant percentage of natural rubber where the primary energy input in the production process was sunlight, Patagonia estimate that the carbon footprint of their new wetsuit material is up to 80% less than that of traditional neoprene. Knowing that Patagonia are the people behind this advancement in wetsuit technology gives us confidence that they have scrutinised every step in the production process in search of a commercially viable wetsuit with a reduced environmental impact, and that they will be looking to refine and improve their products even further. It’s also great to know that they’re making their new material technology available in the hope that other, bigger, wetsuit manufacturers will start to use it so that the entire industry can improve its impact upon the environment. There’s no business to be done on a dead planet, after all.