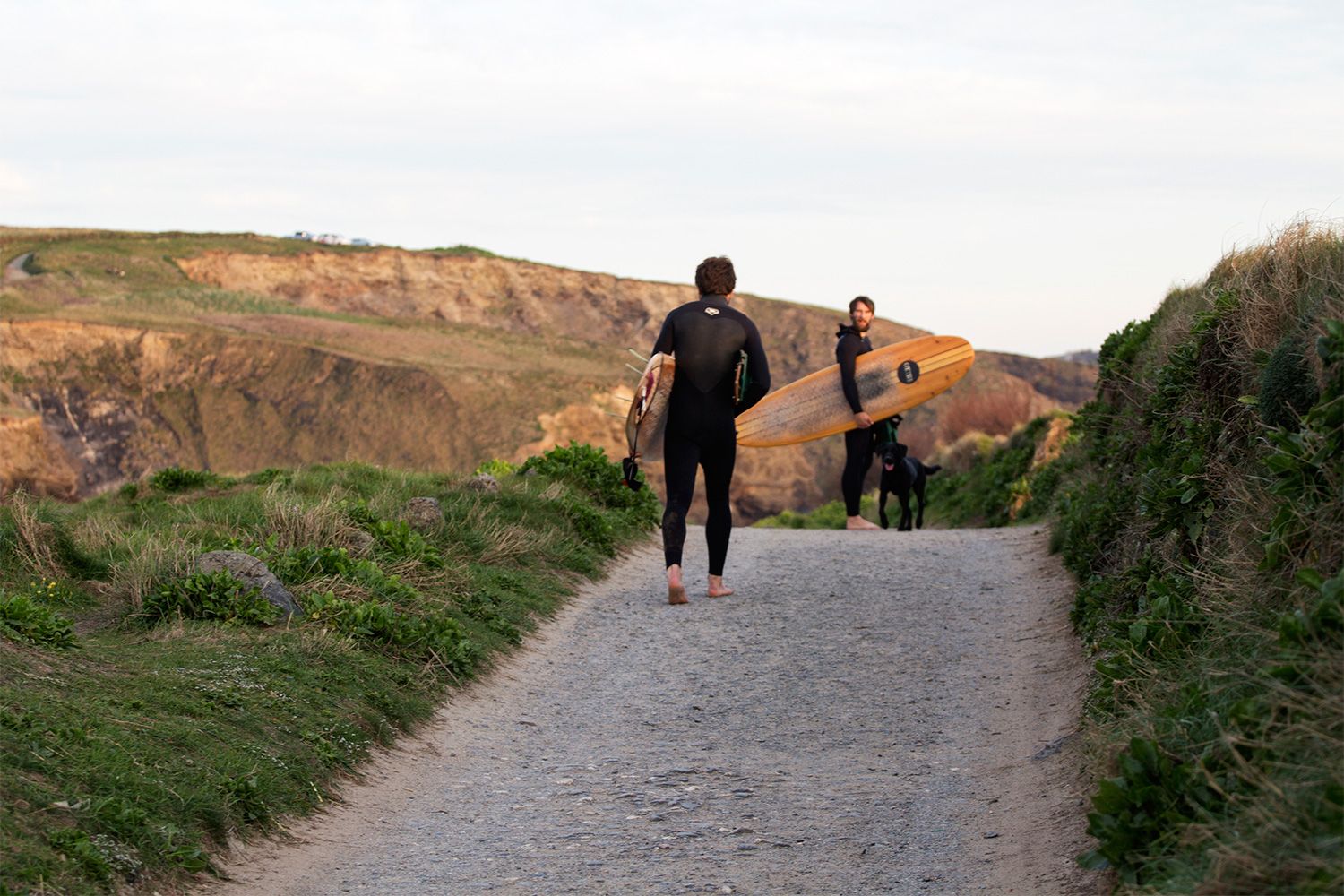 Savouring The Scraps Of Summer

​Traffic jams, full car parks and a seemingly never-ending succession of nor’westerly fronts. Welcome, to summer by the sea. Residents can’t complain about what the summer holidays bring to the south west though, apart from the rain. The busy-ness is good for business, after all. So how to make the most of this corner of the country, at the same time as everybody else? Surfing early, whilst most beach goers are enjoying a holiday lie-in, and then driving away from the beach past a queue of stationary cars heading the other way at 9am is one answer. 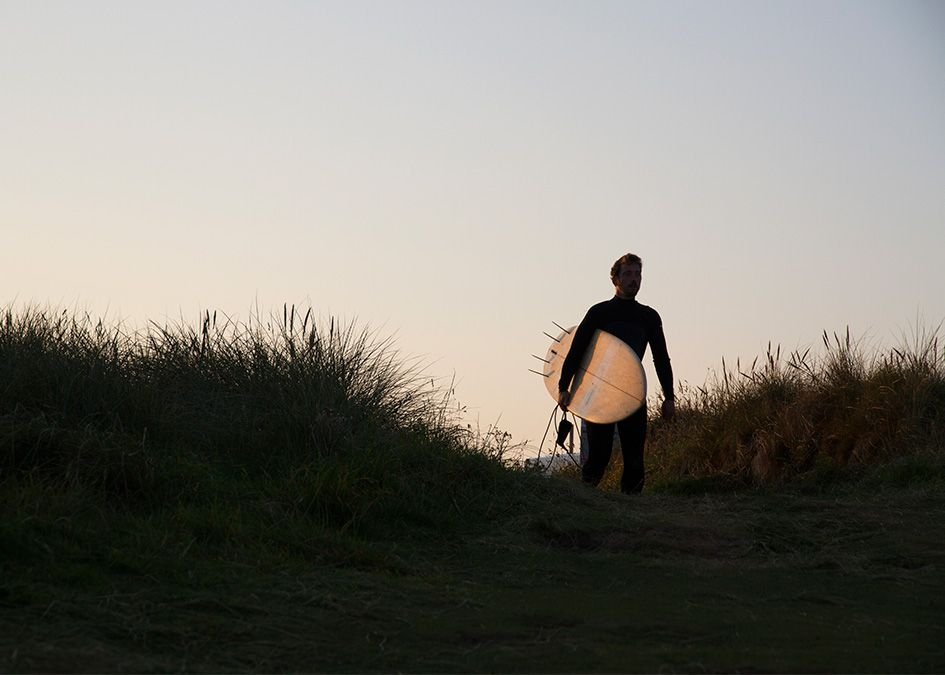 Savouring the scraps, is the other. And so it is that during these six weeks we often head to quiet and out-of-the-way spots that you have to walk in to, the far end of the beach, or the waves that aren’t really waves. At the “main” beaches, if unable to arrive early and secure a parking spot, it’s worth parking back from the coast or a cove over and enjoying the walk down the valley or over the coast path carrying just fins and a handplane to go for a “swim between the flags”.

At those lesser known spots that perhaps don’t get good surf we’ll settle for any sort of wave because we’ll have it to ourselves or simply go swimming or snorkelling to get in the sea. If you’re snatching time in the sea around work or on the weekend at this time of year then it’s simply a case of seeking out these other opportunities, and they don’t count as compromises when for most of the rest of the year there aren’t any traffic jams, the car parks are empty, and the waves and weather are often much better. Summer: we say work with it, and stay surf-fit for September.