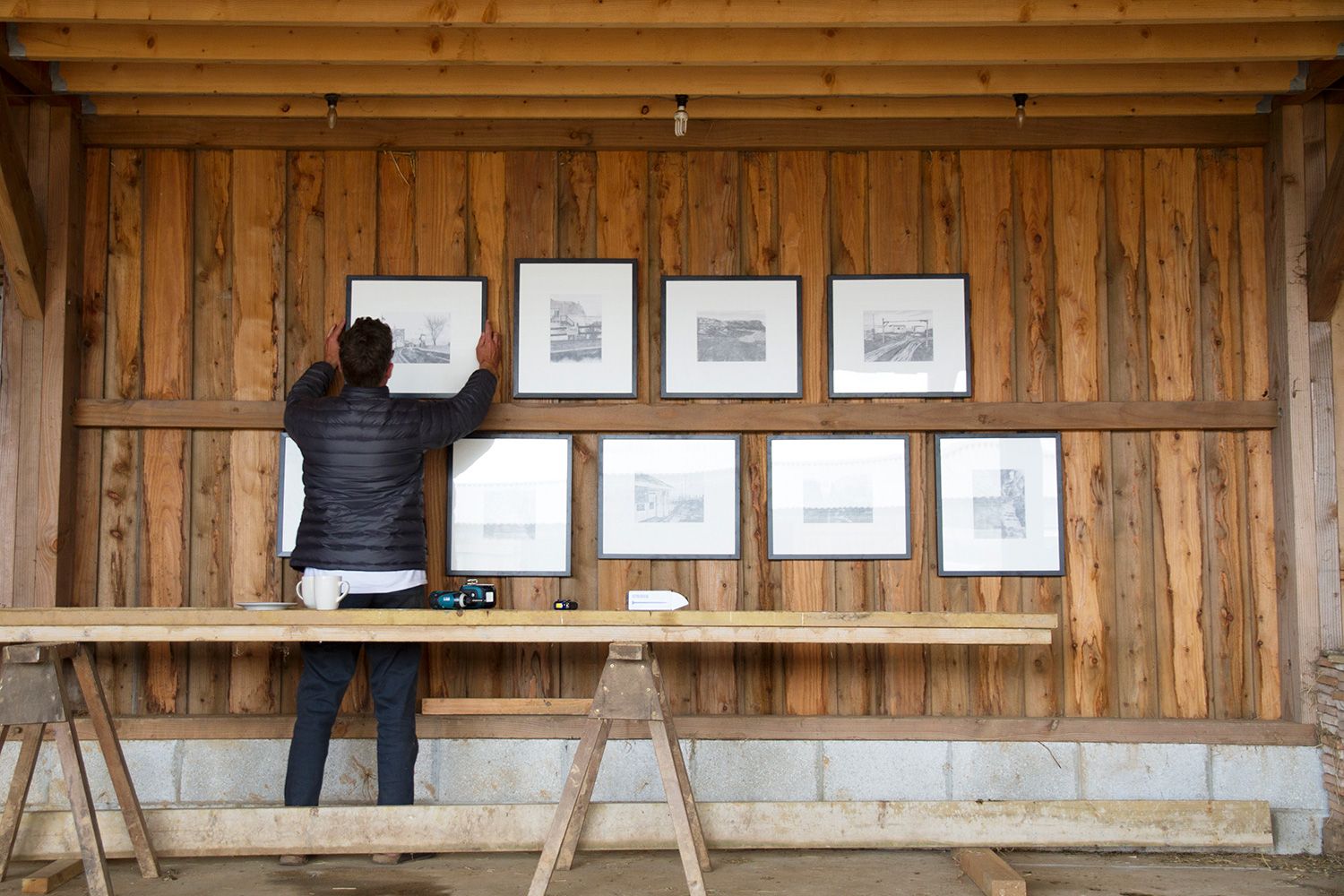 Ben Cook has been a friend of ours for a good few years now, and we often meet up to ride waves with him when we head to surf spots on the coastline south and west of our workshop. Ben is an artist who moved to Cornwall in 2004 and, rather than conforming to producing the standard coastal landscapes to sell to summer holiday visitors, he used his background in fine art and his passion for surfing to begin exploring surf culture in his work. 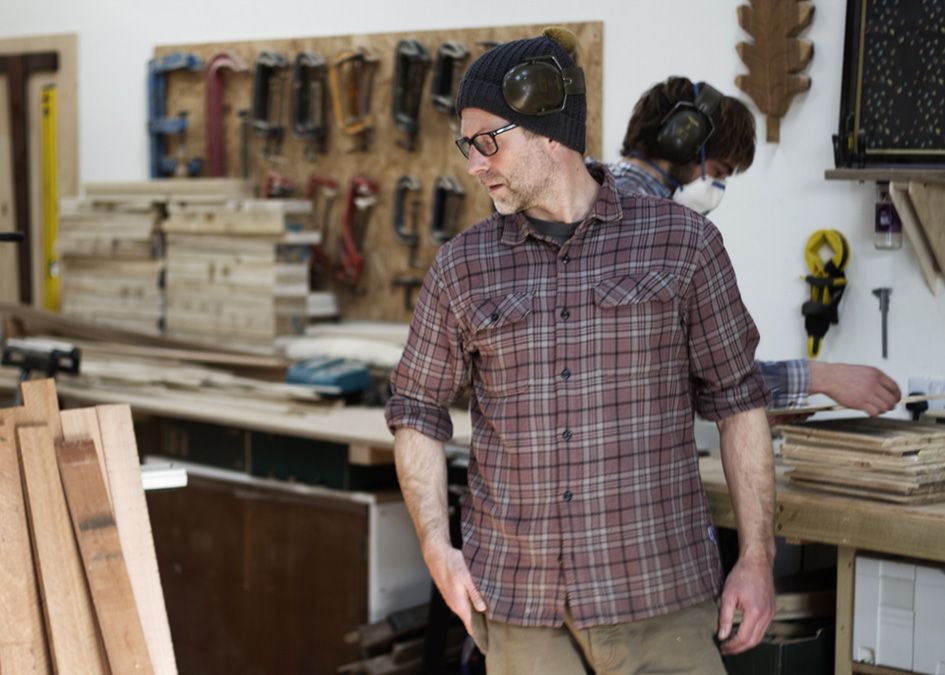 For this year’s Annual Gathering of Makers, held a few weeks ago on the weekend of September 19th, we asked Ben if he’d like to exhibit some of his work on the barn wall for an evening – a far cry from the white-walled galleries where his work is normally hung. We were delighted when he agreed, and arrived with a selection of nine framed original pencil sketches from his Surfing Landscapes of Cornwall series. This body of work depicts the view at the moment of maximum anticipation at 33 different surf spots around the coast of Cornwall. They are not depictions of the beach or the waves, but rather the last thing that you see upon approaching these surf spots before the waves come into view. Within the series are views that every surfer in Cornwall will recognise, if not immediately, and the fact that they are not named or labeled adds to the viewer’s interaction with them as each person tries to put their finger on where that place is. 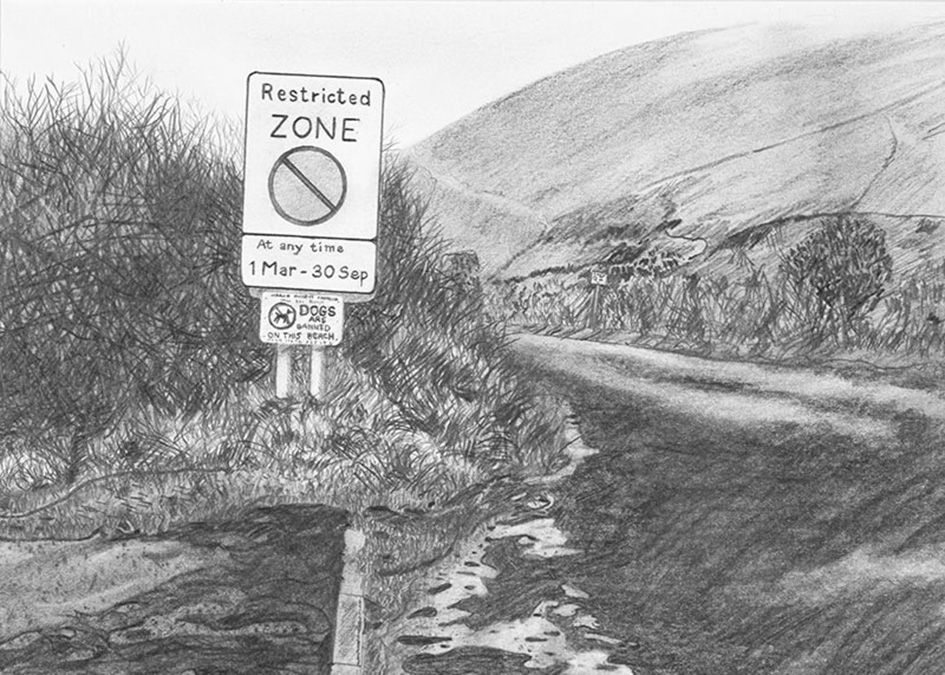 The nine pieces that Ben hung at our AGM depicted surf spots along the coastline on either side of the Otter workshop, from Perranporth down to St Ives, and it was fantastic seeing the conversations (and head scratching) that they provoked. Thank you, Ben, for exhibiting at our AGM and for being such a good friend over the years. 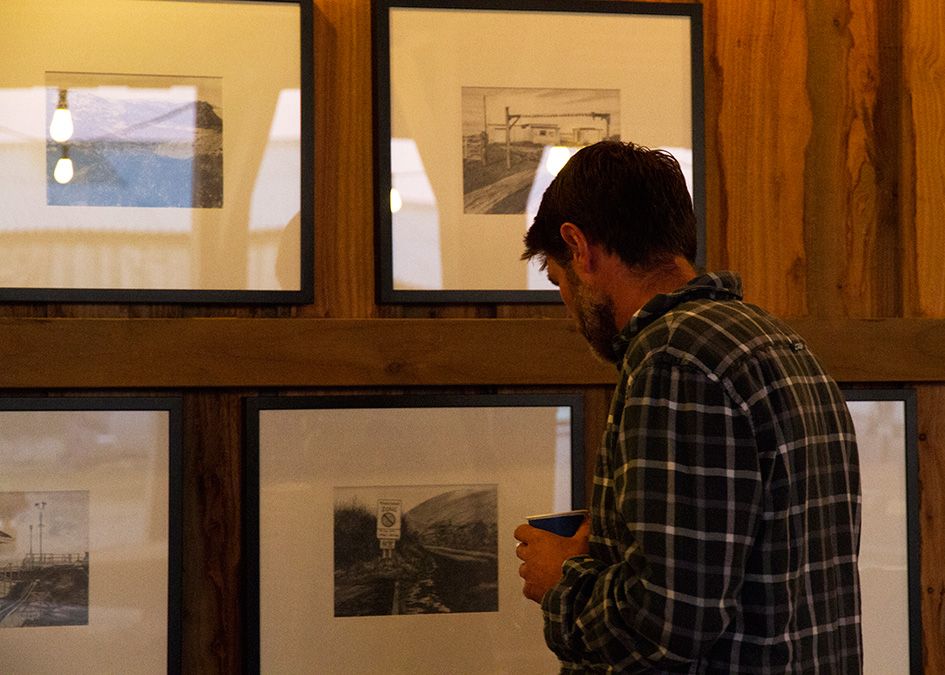 To see more of Ben’s wonderful work, including his incredible Waxworks and thought provoking A-frames, check out his website by clicking here.​ You can also purchase original pieces, prints and posters here.