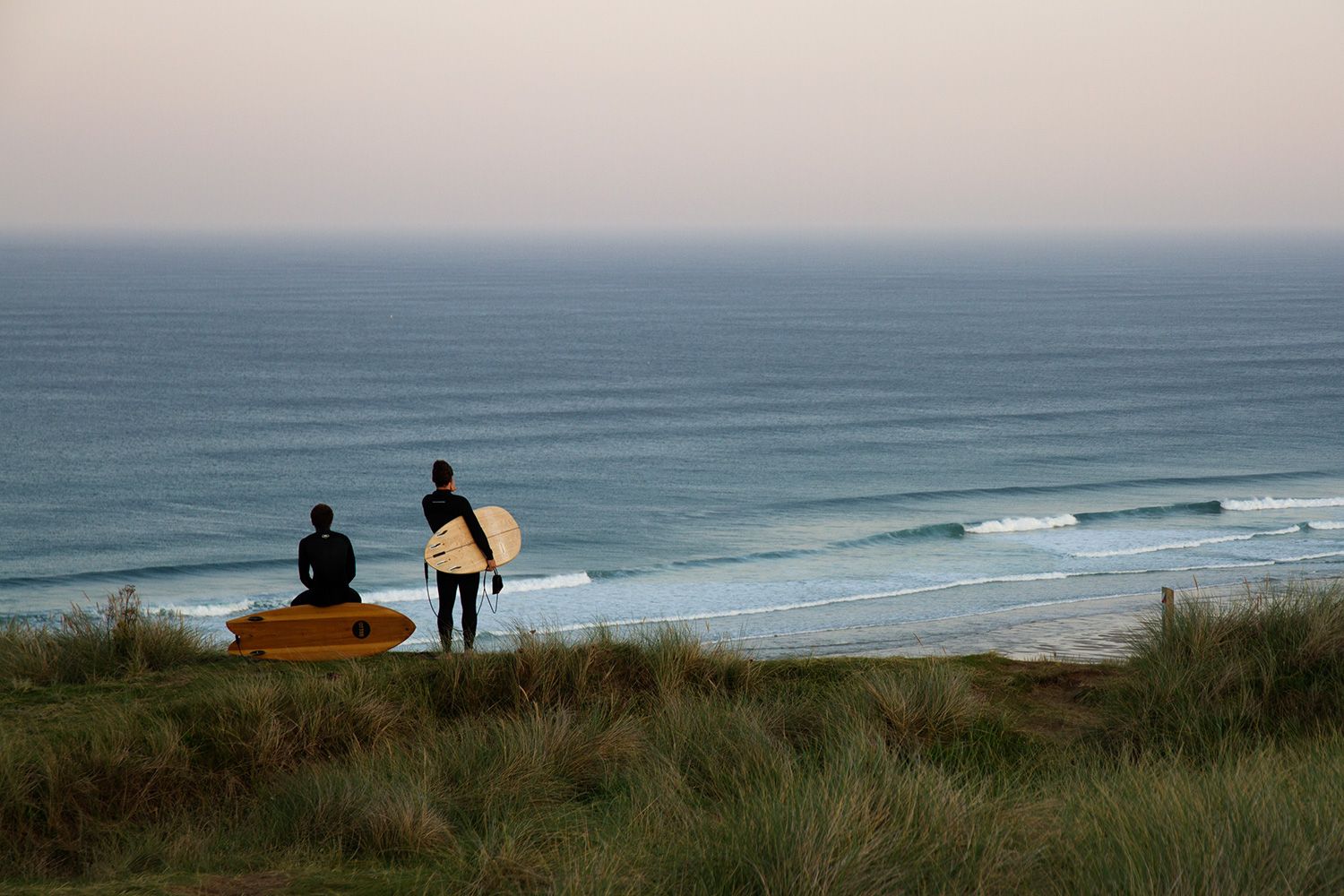 Poplar: Across The Board

​Following an exhaustive period of research and development (which you can translate as us making a surfboard and riding it as often as we could this summer), we’re now offering all of the surfboards that we make in white poplar, as well as the western red cedar that we currently use.

White poplar’s a light, straight grained and strong timber, with the added strength allowing us to produce thinner deck and bottom skins in order to produce surfboards of a comparable weight to our regular western red cedar models (western red cedar doesn’t weigh quite as much). Poplar is a deciduous broadleaf tree that originates from southern Europe although it has been naturalised in the UK for a very long time. At one point it was widely planted to provide material for producing matchsticks, however the introduction of disposable plastic lighters in the early 1970s caused demand and value to drop, and stands of poplar were consequently left unharvested. Our poplar comes from the East Brothers sawmill in Wiltshire, and we’re working with them to demonstrate the timber’s attributes as both a structural and “finishing” material. 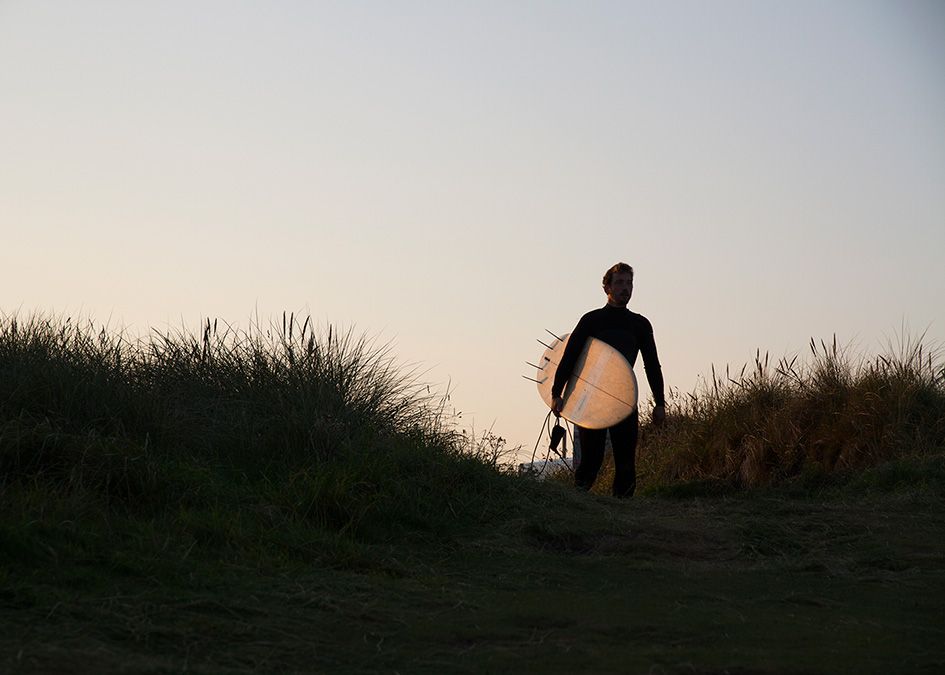 Take a look at The Coaster, the first surfboard that we used poplar as the principal timber for, by clicking here.