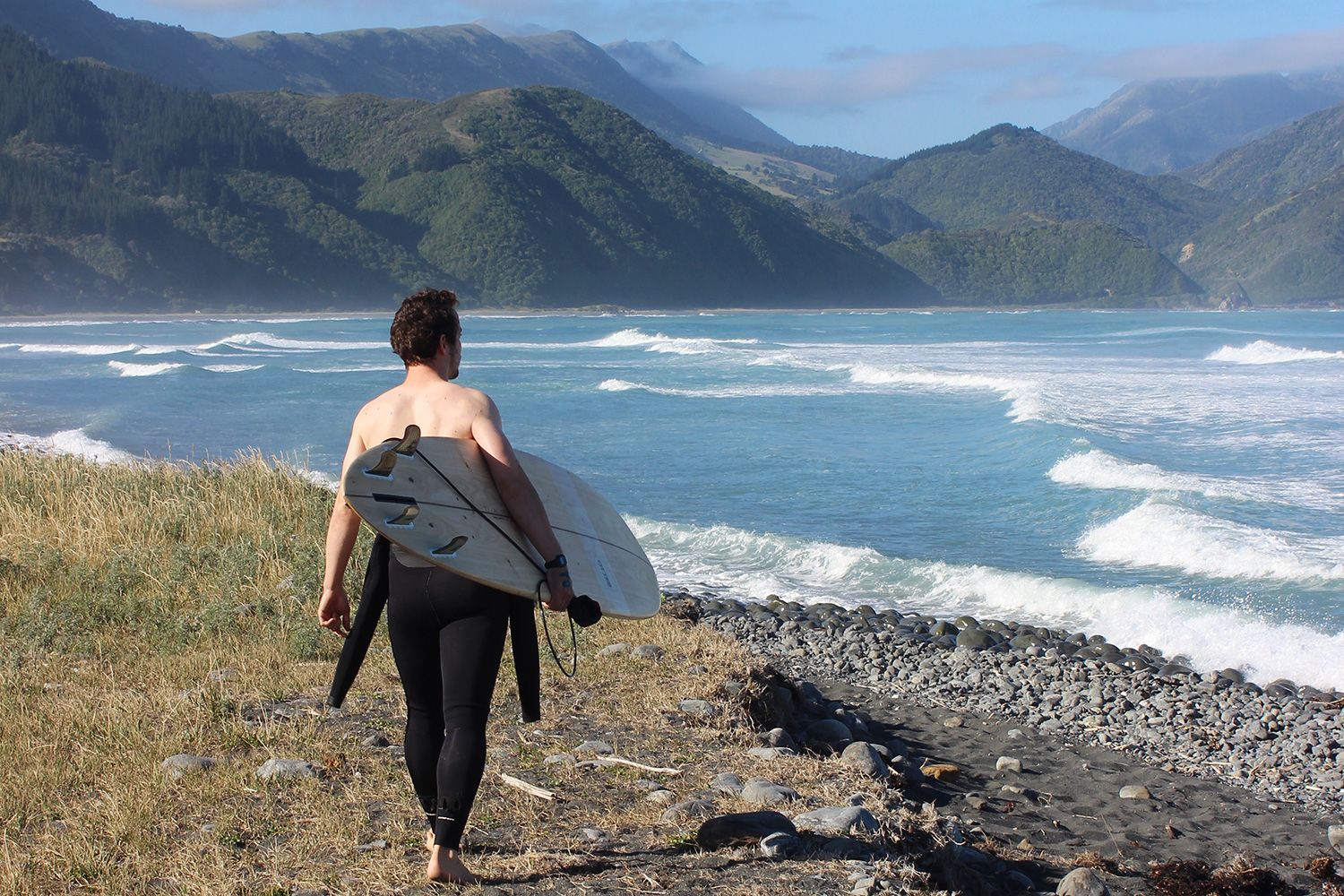 The Land Of The Long White Lines

​Over Christmas and the New Year James and Liz finally headed off on their slightly belated honeymoon, trading the wind and rain of the northern hemisphere’s winter for the warmth and sunshine of New Zealand, the “land of the long white cloud”, for a few weeks. Despite it being their honeymoon and not a surf trip, James packed a surfboard and wetsuit anyway claiming it too good an opportunity to miss even if he only managed to get in the sea once or twice. After a few e-mails back and forth with New Zealand’s notoriously strict customs authorities about whether or not bringing a wooden surfboard into the country would break their strict rules on importing biological matter, he was given the all clear and packed his boardbag. 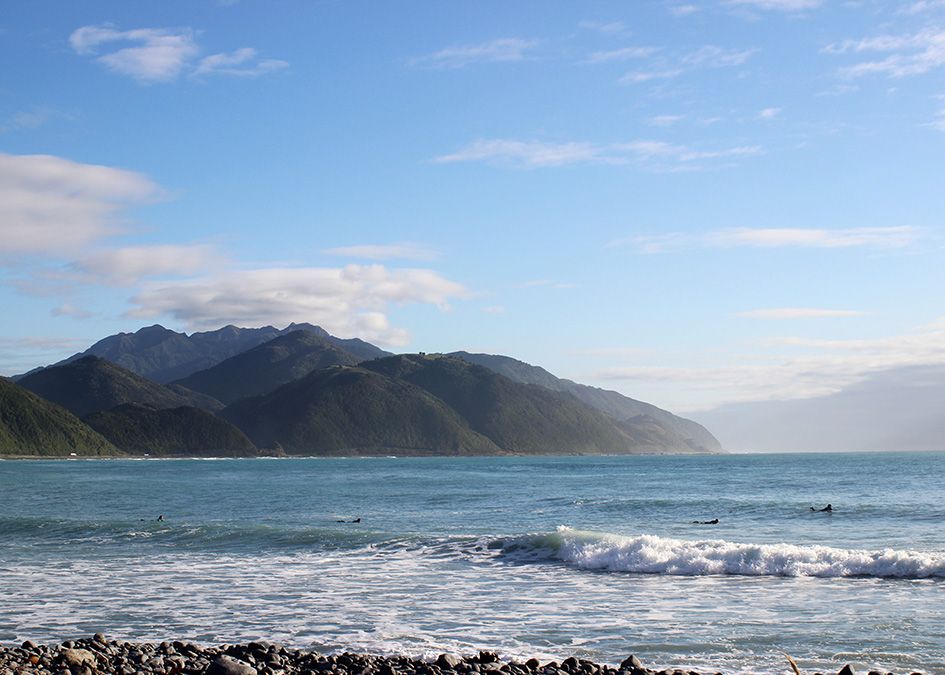 Landing at Christchurch on the South Island, James and Liz had booked a campervan and planned to spend the next two weeks touring the South Island before catching a ferry across Cook Strait and spending a week checking out the North Island before flying out of Aukland. They had an awful lot on their to-do list, however James managed to jump in the sea a few times at Mangamanu near Kaikoura around New Year’s, about half way through their trip. Mangamanu is a bouldery right hand point break, and James scored it head high with just a handful of other surfers, enjoying some nice long rides in front of some beautiful scenery. That east facing stretch of the South Island is open to the full brunt of Pacific swells, and the current that often rushes up the coast here is fierce. Dolphins are regular features in the line-ups and whales pass by on their annual migrations; in short, it is a raw and stunning place to ride waves. 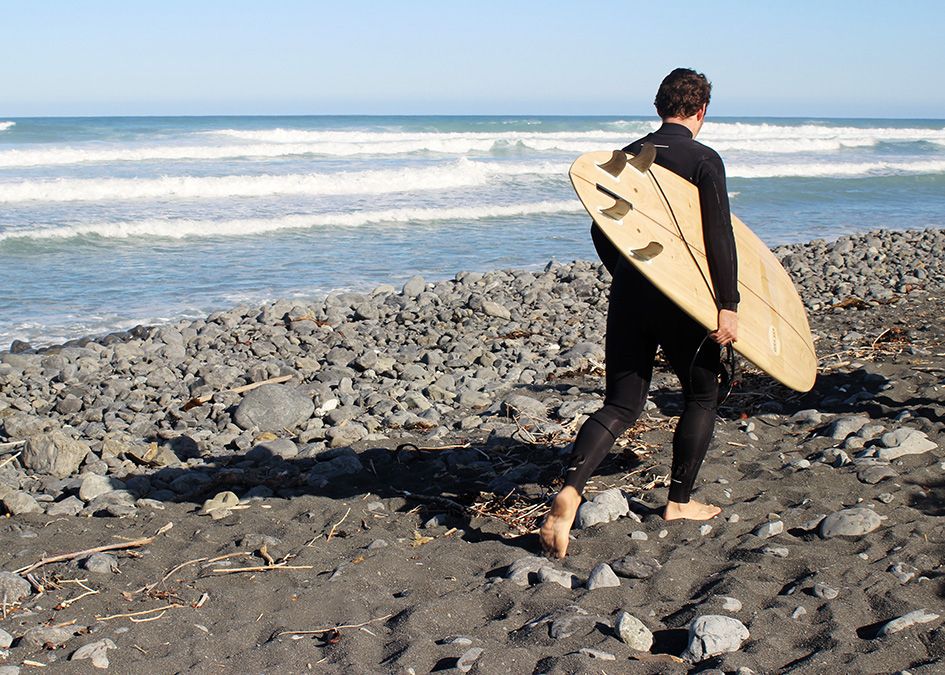 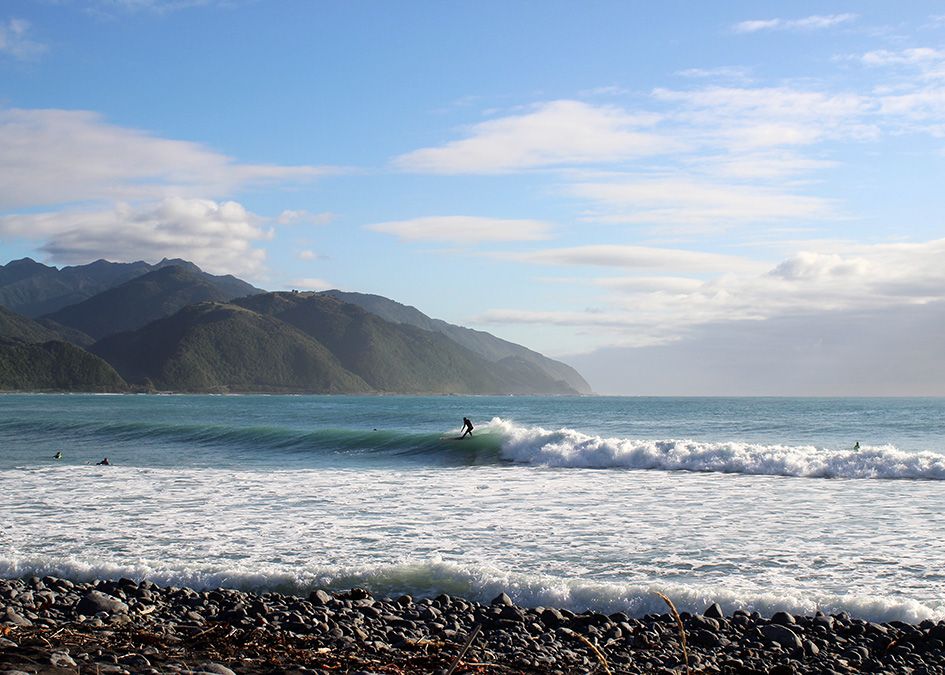 Just before flying out to return home, James and Liz swung by the legendary Raglan on the west coast of the North Island. Unfortunately their brief visit landed squarely in-between two swells, so the Coaster stayed in it’s bag and James had to stare at a flat ocean covering Whale Bay and Manu Bay, imagining what they’d look like in a few days time with lines of swell wrapping around the points. Maybe next time, hey. 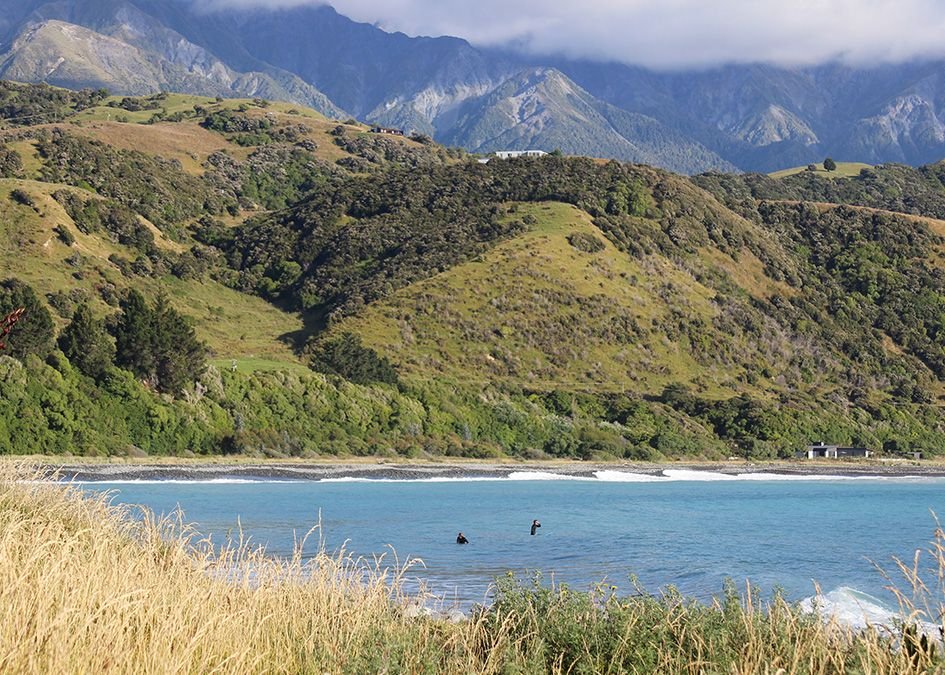 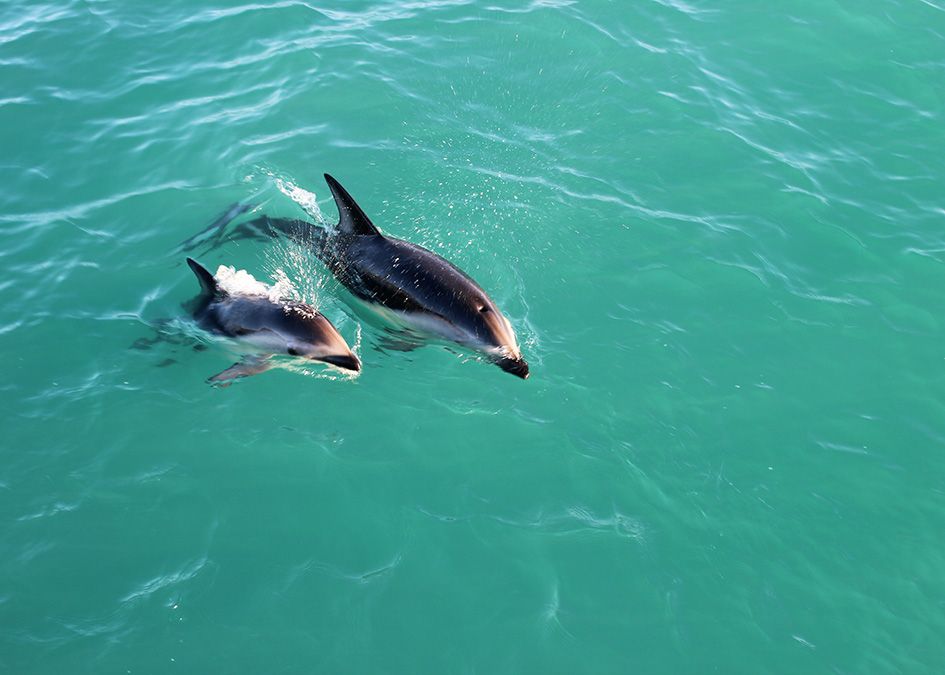 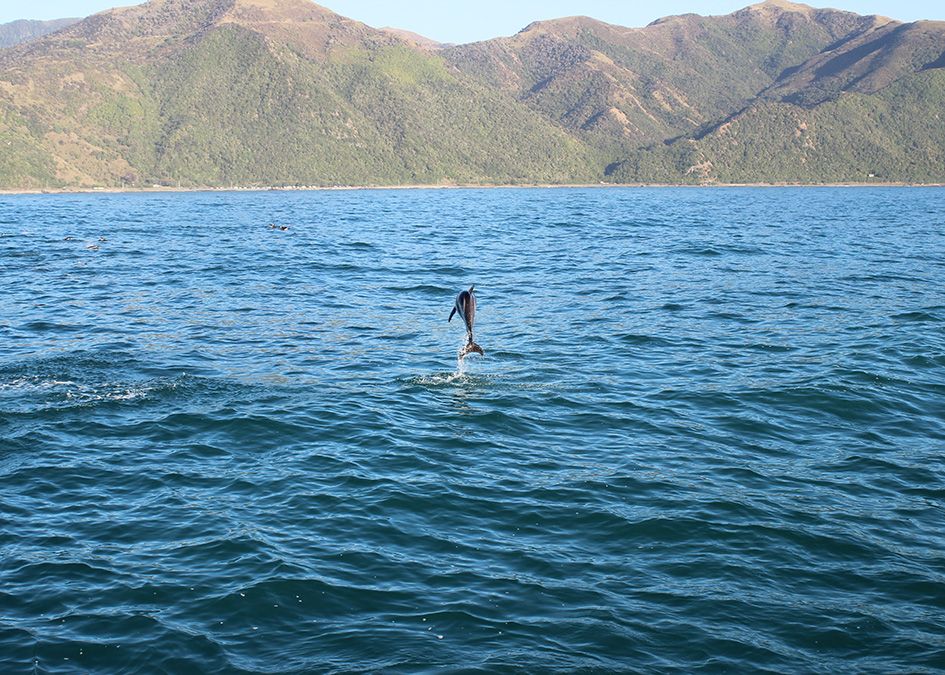