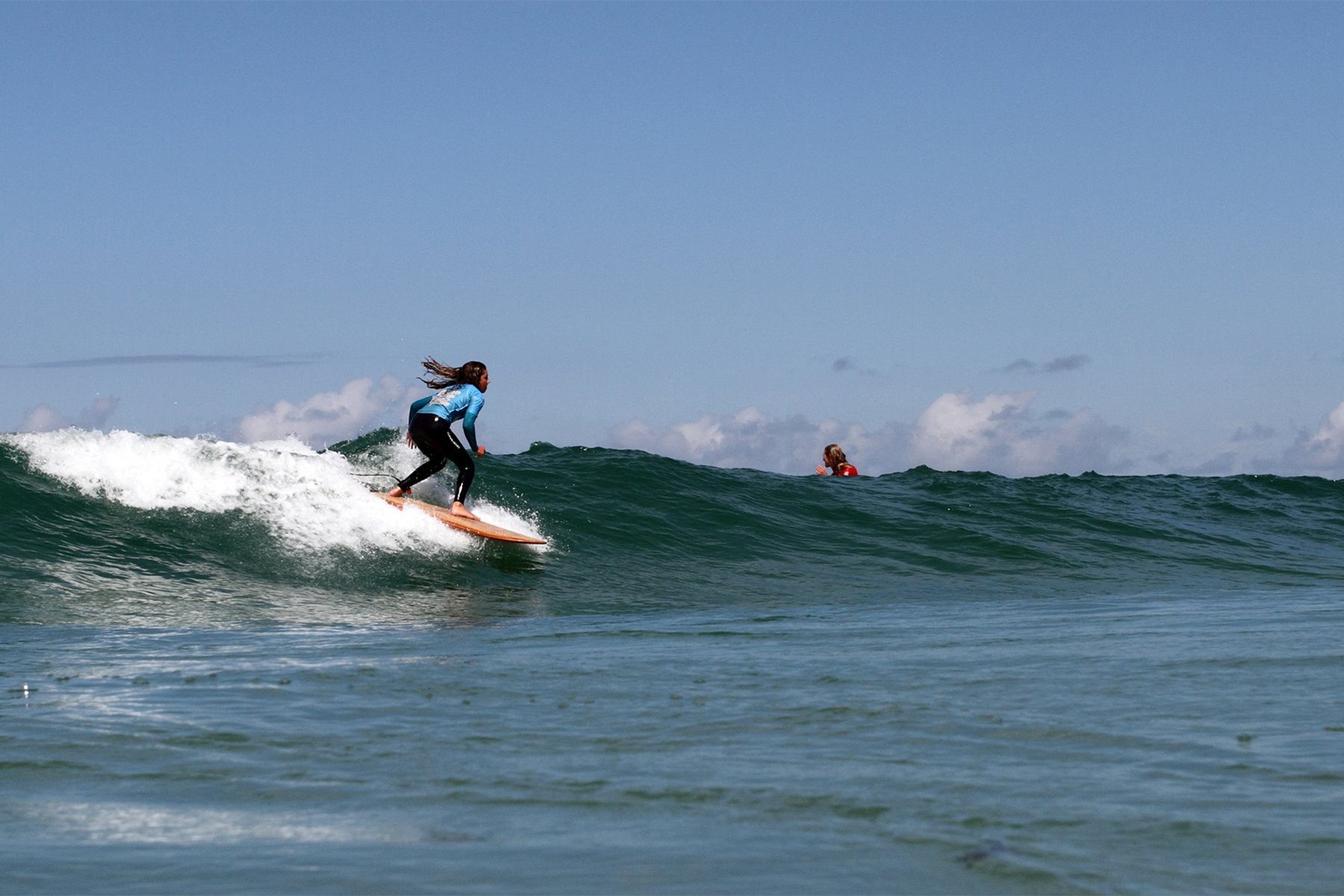 The Ten Board Challenge

This past weekend saw The Ten Board Challenge return to Godrevy for it’s third year, and we were delighted to be involved with such a great event again.  The Ten Board Challenge is an alternative format women’s surf contest supported by The National Trust in which competitors draw the surfboard that they will contest each heat on out of a hat, meaning that a die-hard shortboarder might end up having to compete on a 9’6″ traditional single fin log, or vice versa.  This year we sent along our 5’6″ Seadar mini-simmons board and our 5’10” Fetch fish for competitors to ride, and both boards received glowing feedback from the girls that drew them for their heats. 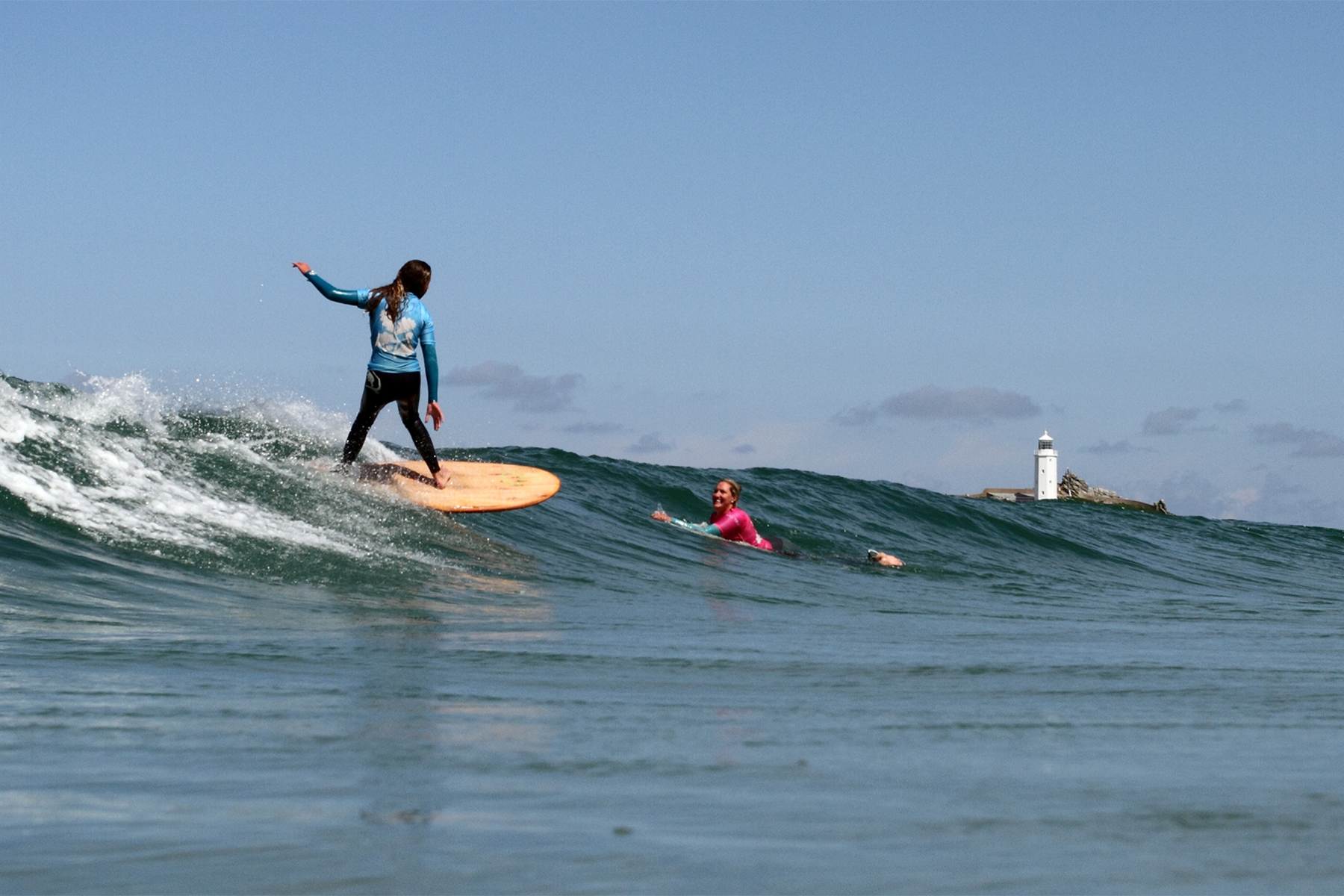 Mischa Maguire speeding off down the line towards the iconic Godrevy Lighthouse on her way to the finals on the Seadar.

This year’s event saw all 32 places filled, with competitors travelling from as far afield as Jersey to join the fun.  Saturday was blessed with sunshine, light winds, and most importantly the two week flat spell that has plagued Cornwall broke for the day to let a waist-to-chest high swell hit the beach.  The competition kicked off and the day was going brilliantly with some excellent waves being ridden, until the Surfers Against Sewage alert pinged through on numerous phones to inform us that the combined sewer overflow had discharged raw sewage in to the red River and it was rapidly on it’s way to the sea at Godrevy.  The lifeguards promptly raised their red flag and evacuated the water due to the imminent health risk, and the contest was cancelled for the remainder of the day whilst a disgusting brown slick exited the river mouth and spread south across Godrevy and Gwithian.  Why on earth South West Water authorised the dumping of raw sewage, including human waste, on a sunny Saturday in late June when hundreds of people were enjoying the beach and the ocean is beyond us.  It is worth noting that South West Water are hugely profitable and charge some of the highest water rates in the country, so they should be able to fulfil a significant section of their remit to dispose of waste water safely and effectively by investing to improve their current infrastructure which is clearly unfit for purpose.  It’s disgusting on many levels. 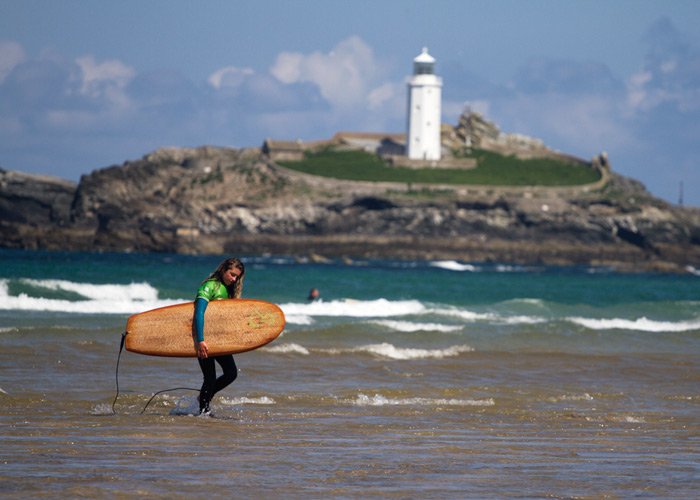 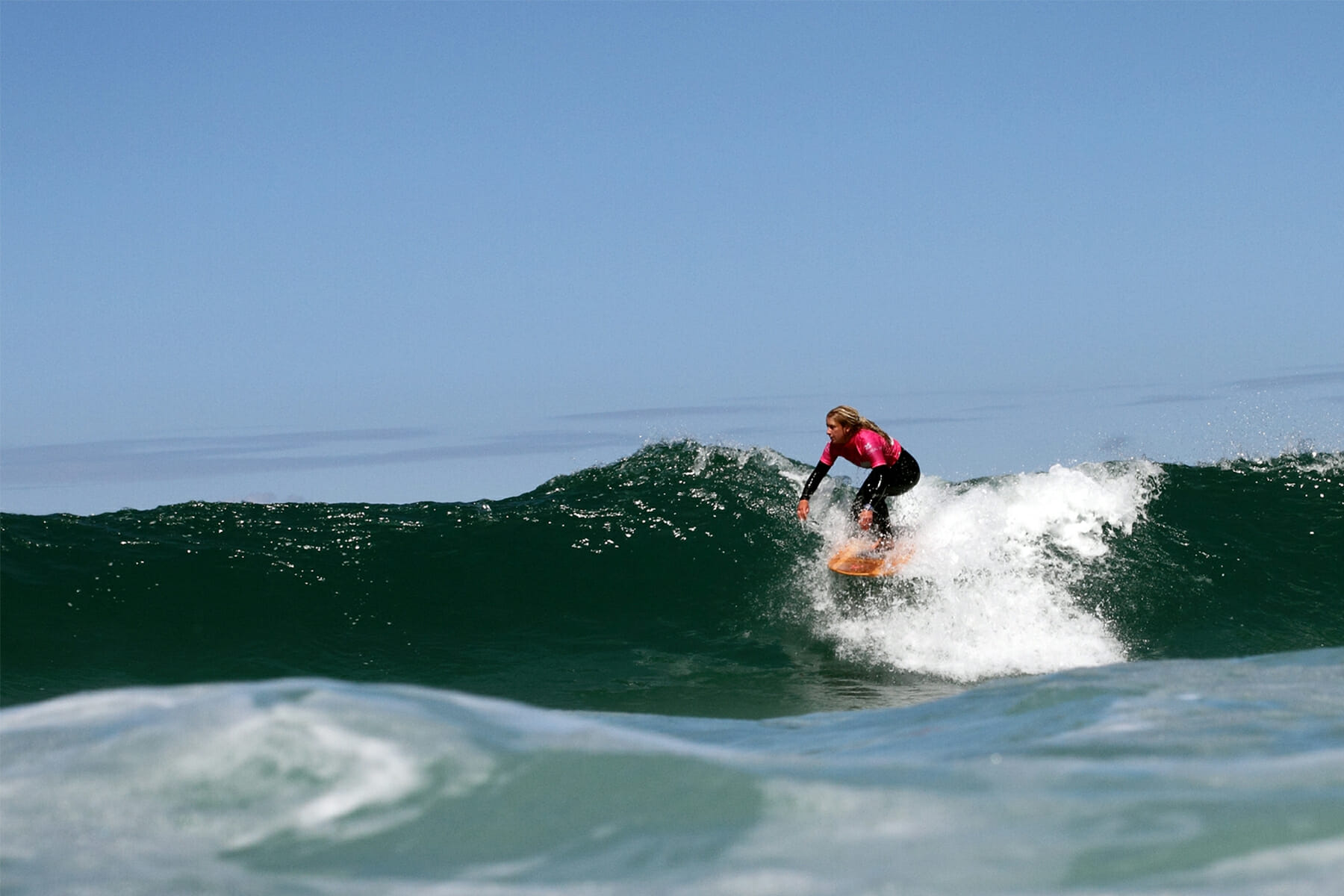 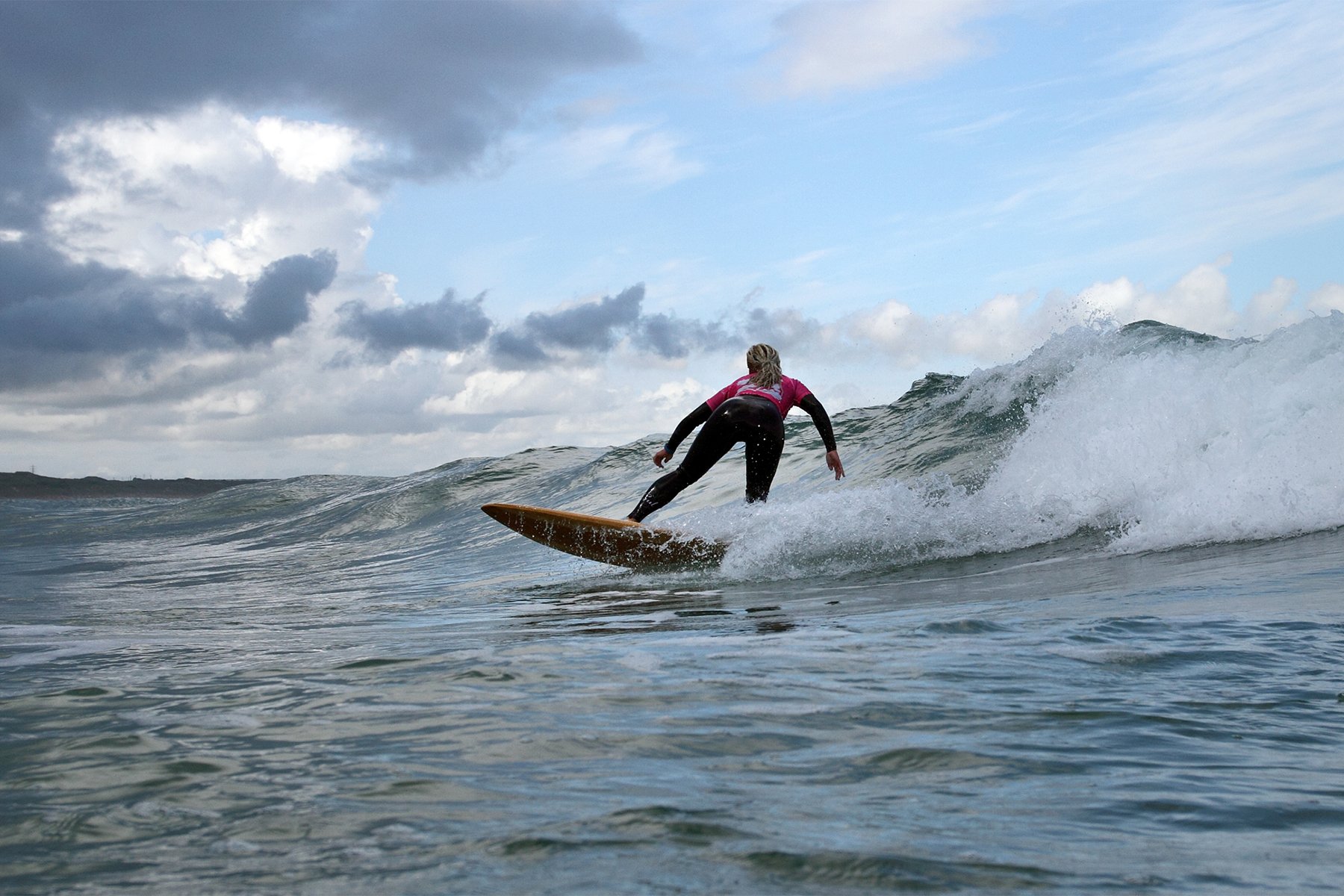 Jen Pendlebury on the taking-off and bottom turning on the Fetch.

Following the abrupt postponement of the semi-finals and finals on Saturday, organisers and competitors reconvened on Sunday morning to assess conditions and thankfully the previous days unpleasant addition to the surf had dispersed sufficiently for lifeguards to re-open the beach.  Conditions had deteriorated slightly with smaller waves affected by the north-westerly wind, but it was still contestable and the finalists were keen to get back in the water and finish the contest.  When the final claxon sounded Allannah Brown had done enough to seal victory, beating Abbi Hughes, Charlotte Bayliss and Mischa Maguire into 2nd, 3rd and 4th places respectively, with the Seadar having a good run through each of the final rounds. 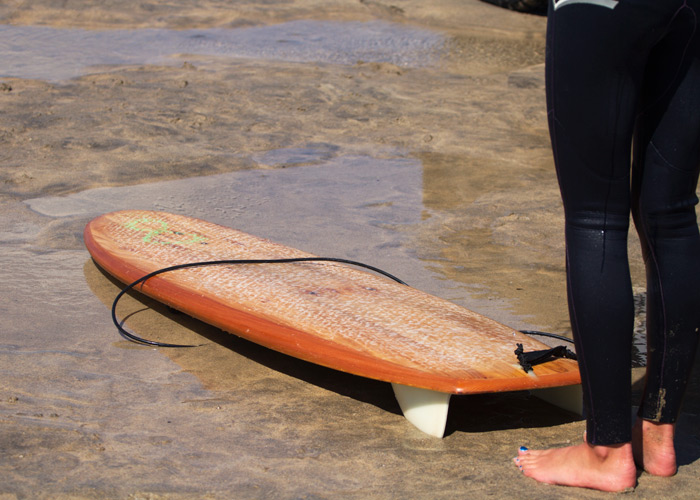 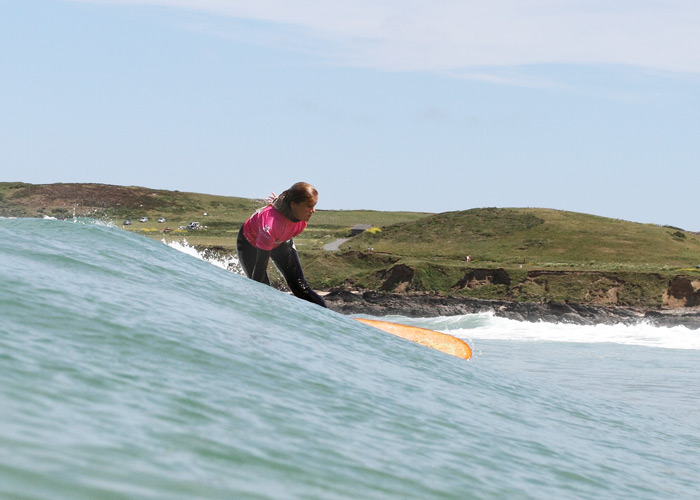 This year’s Ten Board Challenge was an undoubted success (despite the best efforts of South West Water) and we’re looking forward to seeing how this wonderful event continues to grow and develop in the coming years.  Congratulations to the winners and a big thank you to organisers Sarah Bentley, Alexa Poppe and the team from The National Trust for working so hard to make the event such a great success and for inviting us to be involved.  To find out more and receive updates in the run-up to next year’s event click through to The Ten Board Challenge’s facebook page. 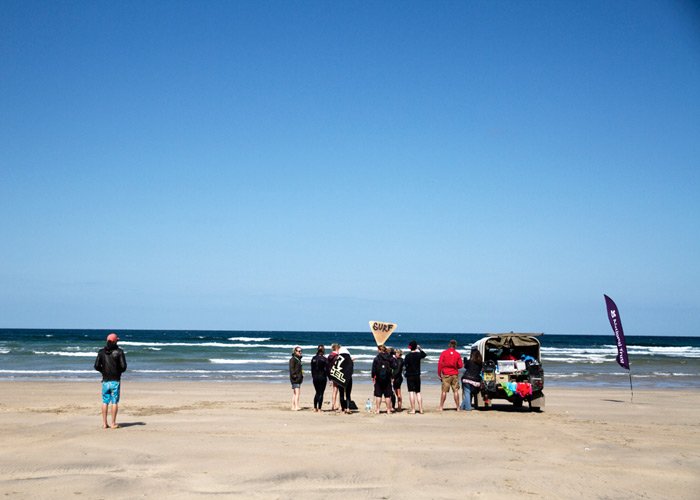 If you’d like to get free text message warnings about poor water quality at your favourite beaches and join the fight against marine pollution then please head over to check out our friends at Surfers Against Sewage and support the excellent work that they do on behalf of all water users.

All water-photography by Martin Jackson.